The pressure on Chinese athletes is so great that some consider it a failure to win a silver or bronze medal at the 2020 Tokyo Olympics.

Despite the values ​​of Olympism, the emotional images that exalt the human condition through the screen, the solidarity between athletes and the faces of triumph and improvement that move anyone, from time to time come to light. the darker side of the Olympics.

And it is that apart from the official transmission of competitions and awards, the dream of attending the world’s greatest sports fair can become a nightmare when the environment is hostile and makes the maximum demand, extreme pressure and hyper-competitiveness an obligation.

If to the above is added a nationalist charge To achieve perfection for the sake of displaying the supremacy and achievements of a country, the result is the antithesis of the values ​​of sport and Olympism.

Such is the case of some athletes who participate in the Chinese delegation in Tokyo 2020, made up of 431 athletes from the different disciplines of these Olympic Games, for whom winning a second or third place is synonymous with failure, according to the standards of Chinese society.

Two cases that represent perfectly have been recovered in detail by the BBC: that of Li Junhui and Liu Yuchen (a couple that lost the men’s doubles badminton final to Taiwan) and that of the duo formed by Liu Shiwen and Xu Xin, who raced the same fate against Japan in the last instance of mixed table tennis. 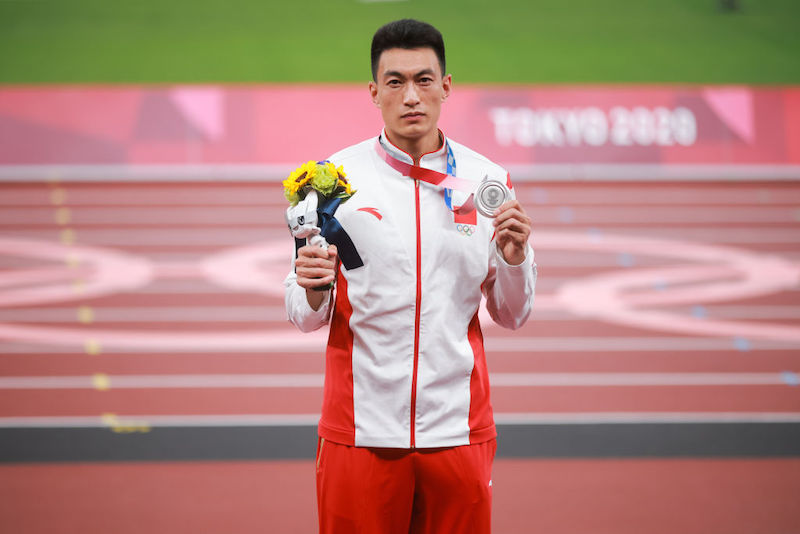 Instead of the athletes being a source of pride for their country, both couples received acid criticism on Weibo, one of the most used social networks in China, which later escalated into violent disqualifications, which branded their performance as embarrassing and even unpatriotic.

The pressure escalated to such a degree that Liu Shiwen and Xu Xin made public apologies after their defeat in the final, which earned them a silver medal, stating that it was a unacceptable result for the Chinese delegation.

His case has been replicated on a smaller scale for dozens of Chinese athletes, who are beaten by an ever-widening sector of critics on social media that have in common an ideology consistent with that of the regime that governs China.

And despite the fact that China tops the medal table thanks to the fact that it has more golds than any other country – and its chances of finishing the Olympics in first place are wide – the nationalism promoted within the country and the ambitious programs for minors Entering strenuous training from the age of five (known as champion factories) places a burden on athletes that is sometimes impossible to overcome. 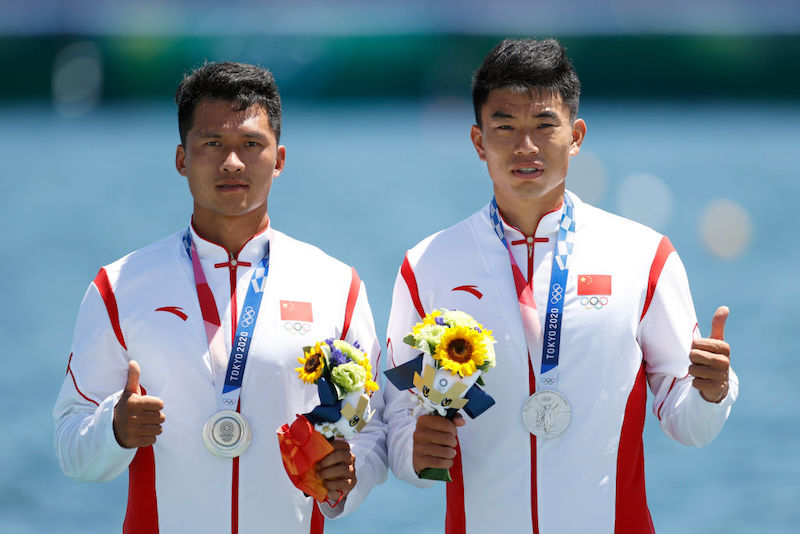 The official ideology promoted by the Communist Party (which claims achievements such as the accelerated growth of the economy and its space program) exposes Chinese athletes for propaganda purposes, turning a sporting event into a frantic race for show the world a supposed superiority, in the purest style of the Cold War.

Despite the Tokyo 2020 medal table will be conquered for the second time in history by China (the first occurred in Beijing 2008), no metal is enough when competing and winning become a patriotic obligation.

Naked athletes, Amazon warriors and a lot of wine: this was the Olympic Games in Antiquity