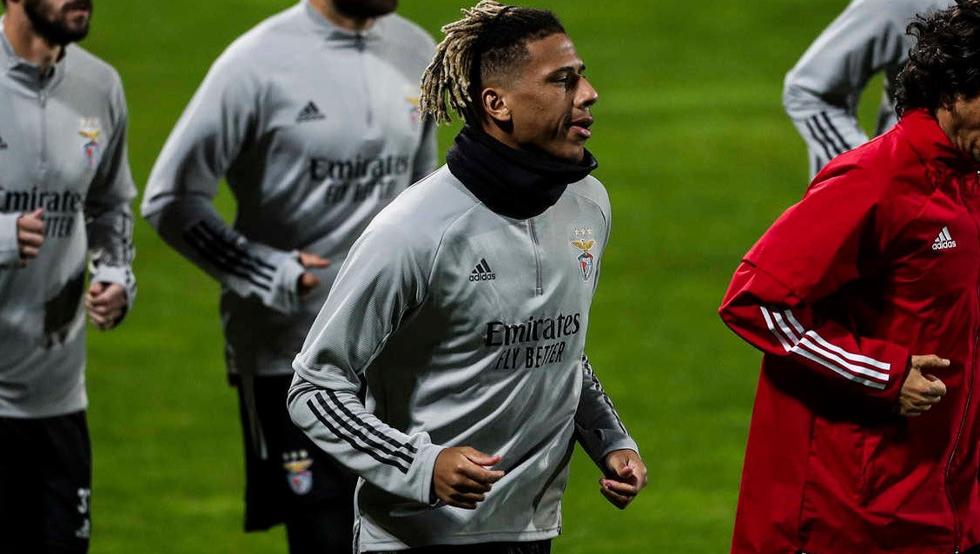 It was made to wait, but finally Jean-Clair todibo was able to debut with the Benfica jersey. The 21-year-old French center-back started the cup match against Estrela, second B, and completed the 90 minutes in Lisbon’s 0-4 victory.

After spending several months injured and not counting once recovered for Jorge Jesus, the ex-Azulgrana could once again feel like a footballer at the Taça de Portugal, helping his team to pass the round and reach the quarterfinals.

The last game played by Todibo dated back to May against Werder Bremen, when he was still on loan to Schalke 04. The Frenchman left the field after the break with a muscle injury.

Since then, the Frenchman has lived a real ordeal in terms of injuries. As soon as he arrived at Benfica, endless discomfort in the Achilles tendon has delayed his debut and now he hopes to pick up his rhythm to try to have more presence in the team.

Barça’s agreement with Benfica was for a two-year loan, with the Portuguese club taking over the player’s record and paying Barça two million for the loan. In addition, he has a purchase option for 20 million.