The video game incorporated an object in direct allusion to this launch that, now, seems to be denied. 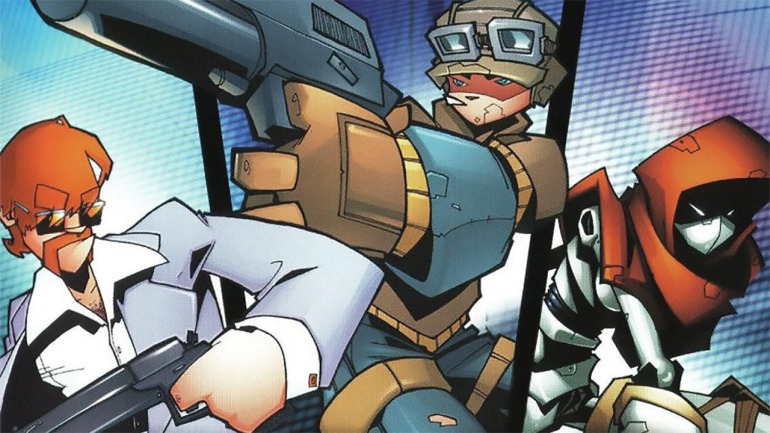 Bad news for those who were expecting a remake of Timesplitters 2. The inclusion of a nod to this potential video game in a recent release had sparked speculation, so much so that since THQ Nordic They have had to deny the possibility, ensuring that the mention made in SpellForce 3: Fallen God was only a joke.

The news jumped a few hours ago, when users reported on networks a collectible that made a direct reference to the remake. In fact, the description left no doubt: “It’s finally on its way! The iconic shooter, which has stood the test of time to join the era of modern games.”

However, when the followers of this classic of the genre launched 18 years ago uncorked the champagne to celebrate it, THQ Nordic came to the fore to reduce the wink to a simple game with the fans. “The intention behind these Easter eggs was simple fun. When Koch Media and Deep Silver are ready to talk about TimeSplitters, they will make sure to get their message across. “

The wink comes at a time when the return of the series is expected for a new installment, after the purchase by THQ Nordic of the license in 2019. We also have to remember that a few months ago the editor signed one of the parents of the videogame. On the other hand, the mention of Timesplitters 2 in SpellForce 3: Fallen God was accompanied by other allusions to company productions such as Biomutant, Gothic Remake, SpongeBob SquarePants: Battle for Bikini Bottom, which made not a few users think that we could be before an official announcement of the remake.

SpellForce 3: Fallen God hit stores a few days ago presenting itself as a standalone expansion of the role-playing and strategy video game. At the moment the launch has been received with very positive reviews among Steam users.