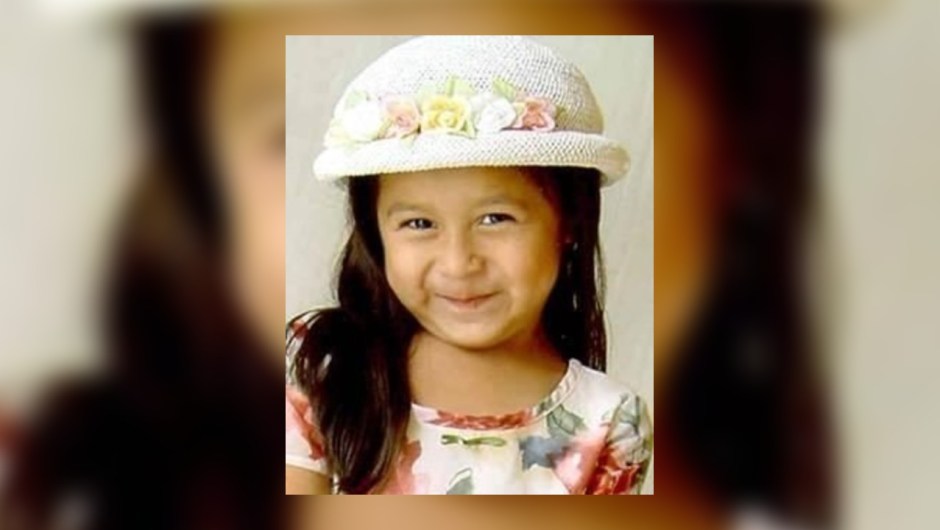 . – A TikTok video filmed in Culiacán, Mexico, led to new clues in the case of Sofia Juarez, a girl who was kidnapped on the night of February 4, 2003, the day before her fifth birthday, while walking near her home. in Kennewick, in Washington state, according to police.

Police say users of the app contacted Kennewick officers after viewing a video of a young woman who they say matches Juarez’s approximate age and what she might look like after the years. years.

In the video that was filmed in Culiacán, Sinaloa, in March, a TikTok personality interviewed the woman in Spanish. When asked her age, she replied that she is 22 and said she hates birthdays. Then the woman said that she would like to speak with her family because some people have said that she had been abducted and she does not know where she is from.

“We are aware of the TikTok video. It is being investigated. Thanks to those who sent us information about that video. It is appreciated,” Kennewick police said in a statement on the website created to generate new leads in the investigation. .

Juarez would be 23 now, and TikTok users say the woman in the video bears a resemblance to the missing girl.

Kennewick Police Special Investigator Al Wehner said investigators have been in contact with the TikTok personality, who identifies himself online as akayalla and who interviewed the woman in the video. He has been helping them try to locate the woman in Culiacán, Wehner said.

The investigator explained that at this time he could not reveal the name of the TikTok personality.

Some people claiming to be related to the woman contacted TikToker to tell her that she is not Juarez and to stop advertising the video, according to Wehner. The investigator said these calls seem suspicious to him because when Kennewick investigators tried to follow up they were unable to reach any of the callers.

“Very obvious similarities” between Sofia Juarez and the TikTok woman

“There are some very obvious similarities,” Wehenr said of the TikTok woman and the missing girl. Ultimately, Wehner added, investigators hope to ask the woman to have a DNA test done to match Juarez’s DNA on file.

Juarez’s mother died in 2009, Wehner said, but investigators remain in close contact with the rest of the family.

On the website that was created for the case, police say they never forgot Juarez.

“Sofia was a beacon of sunshine who had a bright and innocent life stolen from her. Her family, friends and community have lived under a dark cloud since she was taken from us. Sofia was, and still is, loved by all who love her. they knew. Sofia will never be forgotten, “says the site.

As a result of many new leads in the case, police say they now have a “high degree of interest” in a light blue, silver or gray van, from the late 70s or early 80s, full size and without side windows. , which was seen in the area around the time of Juarez’s disappearance.

Clues can be submitted to Kennewick Police on the website.