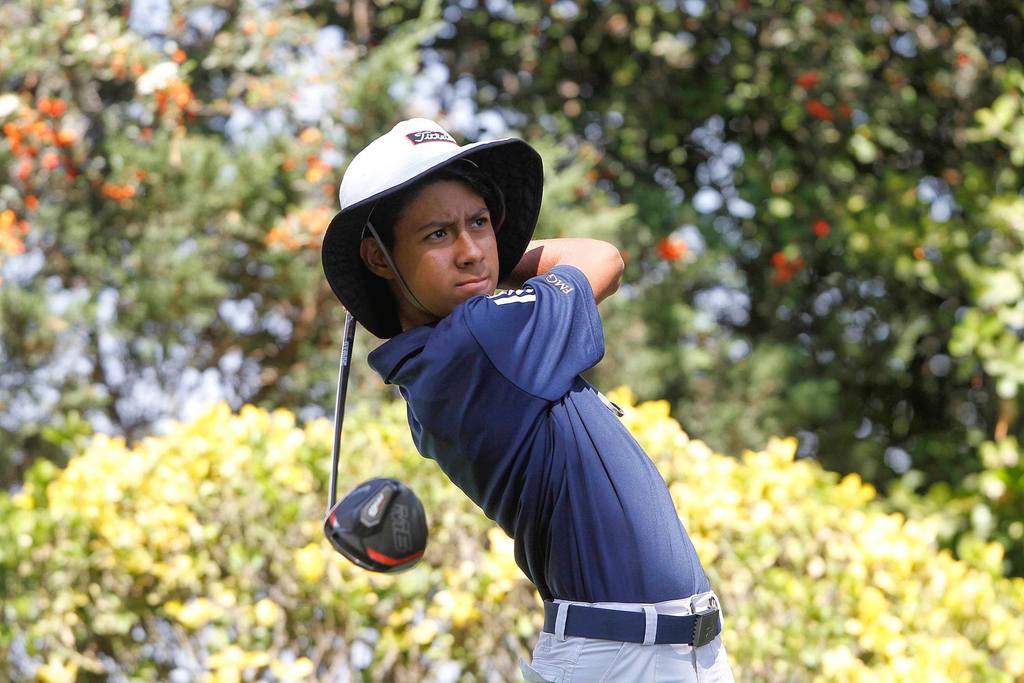 Several Tigers from Campestre Torreón took part in the second edition of the Valle de México Tournament, which concluded yesterday after three rounds.

The competition organized by the Mexican Golf Federation (FMG) was played at Club Valle Escondido and at Campestre Chiluca in the metropolitan area of ​​the country’s capital.

Frank Cabeza from La Loma Golf in San Luis Potosí was third, in a national tournament very similar to the North Cup, held last month in La Rosita and at the Quinta Real Club (formerly Montebello).

The Laguneros had a difficult round, but they vindicated themselves in the second to be able to overcome the cut and play the last day, but far from the podium.