To this day there is no doubt about the importance of using flexible modular platforms that cover the widest possible range of engines, drives and sizes. It is something that allows a economic savings for manufacturers very considerable, and which in turn, makes it possible shorten development time of any new model. The Volkswagen Group is an expert in this with its well-known MQB platform, although today we have to talk about BMW and its universal platform Neue Klasse (“New Class” in Spanish) in honor of those sedans and coupes of the 60s and 70s that resurrected the brand, suitable for electrical and internal combustion mechanics, and whose debut is expected around the next 2025. 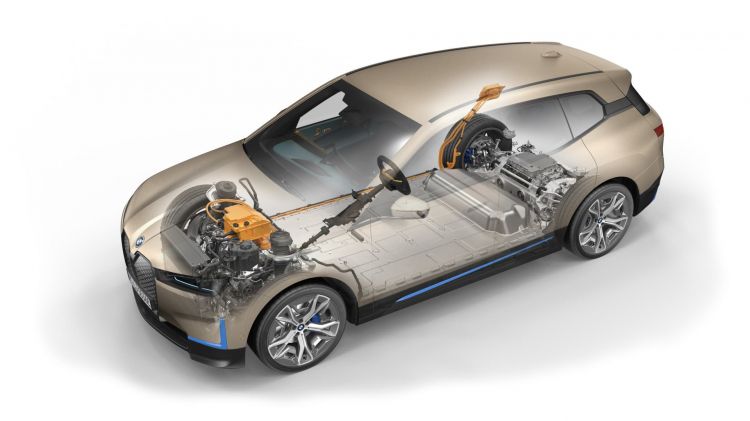 Today the German group employs two different platforms for your BMW and MINI model range. It’s about the UKL for front-wheel drive and more compact models, and CLAR for rear-wheel drive and all-wheel drive vehicles, without making any distinction by the type of engine under the hood: electric or internal combustion. However, with the arrival of Neu Klasse, which is expected around the year 2025, all this will change, since it will be suitable for all types of engines, tractions and arrangements, hence the coined term of “universal platform”.

The new BMW iX and BMW i4 have accelerated the electrification process of those in Munich, and the development of a platform with it in mind was and is necessary. Even Volkswagen has been forced to create the MEB specially designed for this type of vehicle, and that he had to his credit one of the most flexible architectures in the industry, the MQB.

Electric cars have a different architecture, hence they need a specific platform that responds to their needs.

This is because an electric car requires fewer overhangs, making it possible to increase the wheelbase to offer a wider cabin and house the batteries under it, reducing the height of the center of gravity. In addition, a particularly generous engine compartment is not required either, since the inverter and the electric drive are not very bulky. However, it is necessary to have a more generous gap than a differential in the rear axle would occupy to place there a second engine typical of the most performance models and try not to subtract excessive capacity from the trunk. 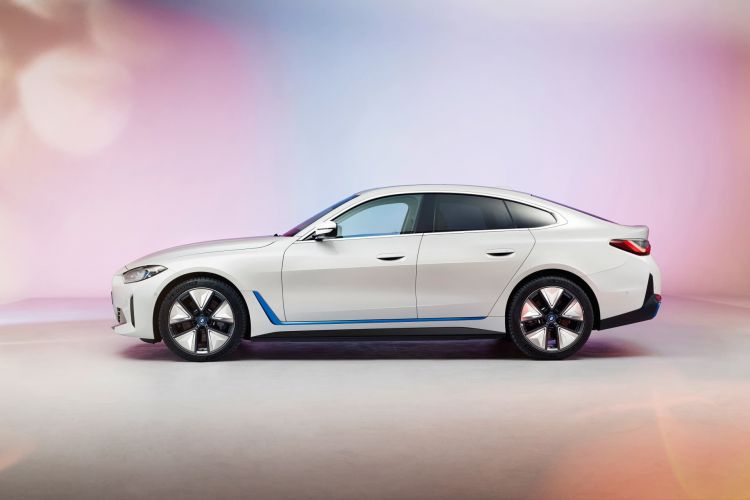 These are all the features expected of the BMW universal platform, in addition to providing a great flexibility in the manufacturing process itself, adaptation to multiple body formats and also a bet on ecology that covers its entire useful life, from its creation to the end of its life when it is scrapped and recycled. But let’s not forget, it will also host diesel mechanics, gasoline, plug-in hybrids and there is even talk of a hydrogen battery, front-wheel drive, rear and 4-wheel drive, longitudinal and transverse engines …

However, this swiss army knife of the platforms raises several questions. On the one hand, not long ago it was rumored that BMW’s initial idea to develop an electric platform following in the footsteps of the MEB, and on the other, taking into account that an electric car is characterized by having a short bonnet, makes you wonder how it is a longitudinal V8 would fit there. Maybe the most sensible thing is that this Neue Klasse replaces the UKL by bringing together electric and transverse internal combustion engines that they are more compact, although we will see what official confirmations come to us from BMW in this regard, because at the moment, all this information is only rumors with a solid basis.

Creating a platform suitable for a small transverse three-cylinder and a large longitudinal V8 is very difficult. 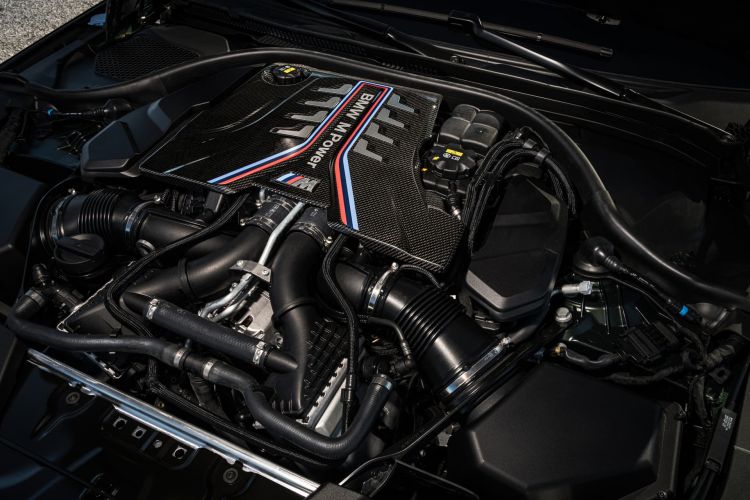 Thus, it is true that it is a very interesting bet on a technical level and risky, because as we have said, other brands such as Volkswagen maintain two separate architectures (MQB for the conventional range and MEB for the ID family). The saying goes that “learner of much, master of nothing”, but let’s stay with the good part for all petrolheads: if BMW is going to make such a considerable investment as it is to develop a new platform capable of accommodating internal combustion mechanics, it is because its commitment to them is long and lasting in time.