In spite of it, the most immediate future of our cars is 100% electric. The Renault Mégane is the most important car for Renault and to this day, it remains one of the best-sellers of the diamond brand. Your next generation will be 100% electric, and Renault has just shown us the first images of the units, with a slight camouflage that lets us see their final proportions. They also offer us a few specs and a harsh phrase: according to their press release, it would not be manufactured in Spain: I would do it in Douai (France).

The next Renault Mégane will be a compact crossover, with dimensions less than 4.50 meters and five doors. According to Renault it will be built on the new modular CMF-EV platform, which it will share with cars like the Nissan Ariya. In the case of the French crossover, it will feature a 60 kWh capacity lithium-ion battery. This is possibly raw capability, but it will allow the Megane to have a 450 km range according to the WLTP combined cycle. It will be a two-wheel-drive car, with a single electric motor. 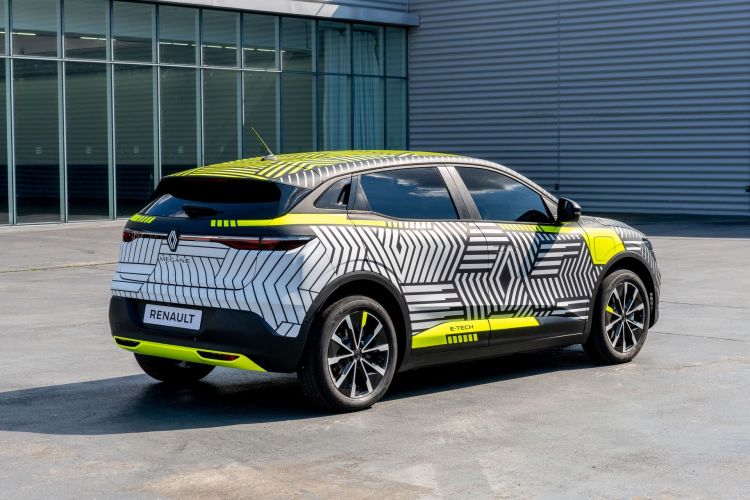 Will its sports version have two electric motors?

Although the platform allows the installation of two electric motors and create an all-wheel drive vehicle, the new Mégane will have two driving wheels and 217 hp of power – It remains to be seen which axis will be the driving one, since it could be the front or the rear. Renault has also confirmed to us that its commercial name will be Renault Mégane E-Tech Electric, although they will also refer to it as Renault MéganE. 30 pre-production units will be manufactured imminently, and will begin testing on European roads this summer.

The press release states that the MéganE will be produced in Douai (France)Therefore, in the absence of official confirmation, Palencia would be orphaned of its star model. We do not yet know the final appearance of the car, but the images that accompany this post predict a relatively conventional appearance, not too different from the eVISION concept presented a few months ago. Rims and optics look more restrained, but it seems that the front backlit logo and other details of its design, such as its daytime LEDs, will be retained.

Other SUVs of the French brand will be manufactured in Spain, but this electric crossover will do so in France. 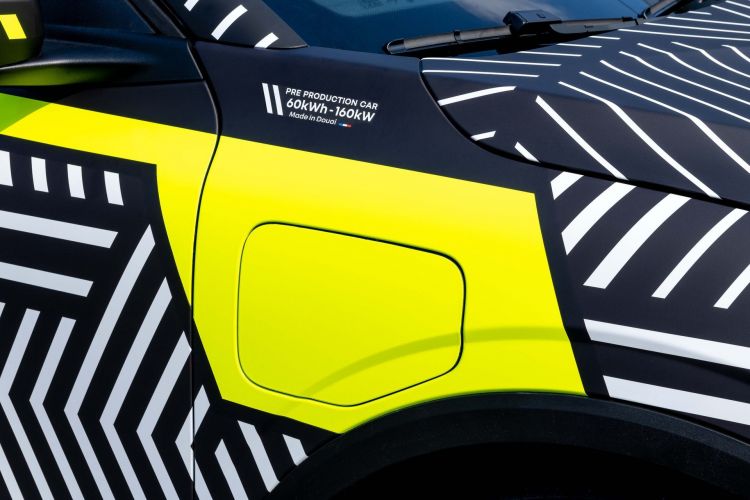 Its interior has not yet been revealed, but it will be together with the production version, which we will know soon. The car should go on sale in 2022, and its rivals will include compact cars like the Volkswagen ID.3, and even crossovers like the Skoda Enyaq iV and Nissan Ariya.