The Government of the state of Puebla, central Mexico, on Thursday rescued two dogs that fell to the mysterious sinkhole that was formed in an area of ​​that territory, after a national campaign that pressured the governor Miguel Barbosa, who initially ruled out conditions to save them.

“With success and thanks to the efforts of the State Civil Protection and Fire Brigades, Spay and Spike were successfully rescued after their fall in the Santa María Zacatepec sinkhole,” reported the Government of Puebla in its official networks.

With success and thanks to the responsible efforts of @PC_Estatal and Firefighters, Spay and Spike were successfully rescued after their fall in the Santa María Zacatepec sinkhole; At this time, @IBAGobPue staff perform a medical assessment to determine their health status. pic.twitter.com/nRskkkpO3Q

Earlier, Governor Barbosa had warned that dangerous conditions prevented saving pets that fell into the hole, which exceeds 393 feet (120 meters) in diameter and 164 feet (50 meters) deep, at its lowest point. , after appearing at the end of May, when it originated with just five meters in diameter.

But in just a few hours, users launched a petition on Change.org that gathered nearly 35,000 signatures and launched a social media campaign with images demanding that the Government of Puebla save the animals.

The detachment occurred on May 29 in a farmland in the Juan C. Bonilla municipality, just over 20 kilometers from Puebla capital, in an area where there are only a few small and humble houses of the people who cultivate the land. 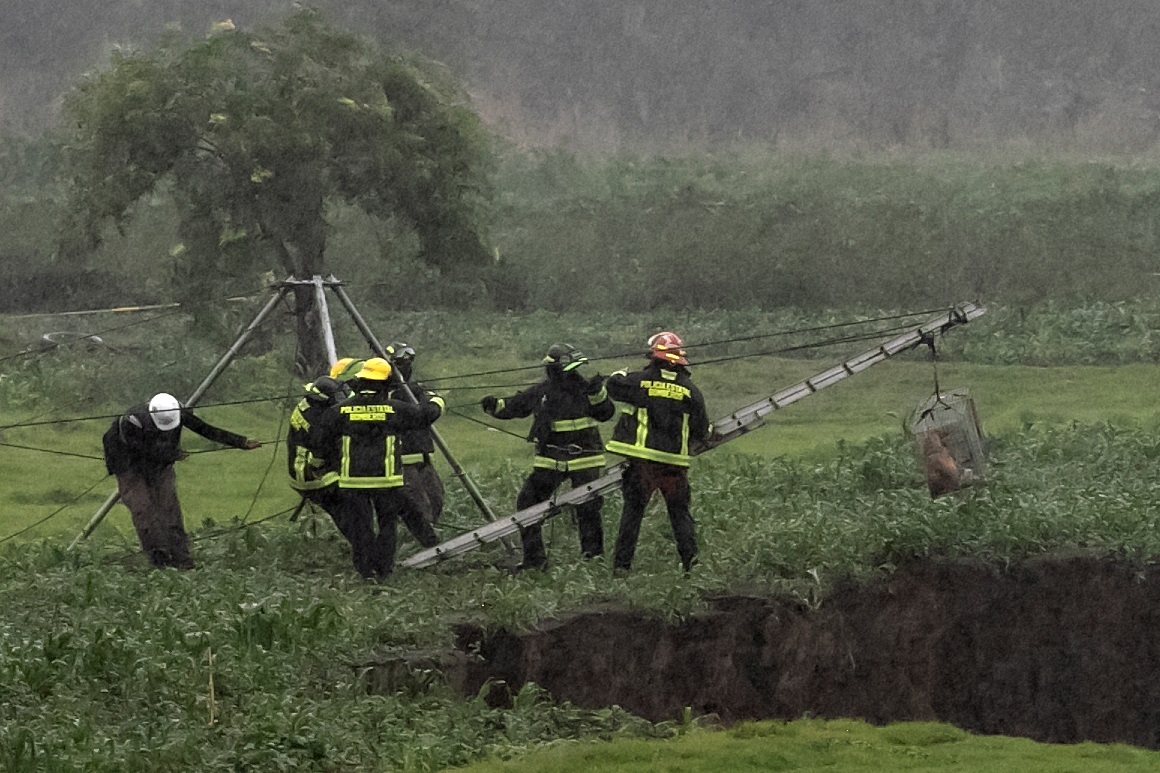 The hole originated with only five meters in diameter, in just 24 hours it grew to 30 meters and since then it has not stopped growing.

The situation has aroused national interest due to the unusual nature of the formation, which has been formed by undetermined natural causes or by the exploitation of aquifers, according to researchers from the National Polytechnic Institute (IPN) who are at the site.

The failure has caused damage to five homes and represents damage to people, so the Government of Puebla was hesitant to save the animals and risk the Civil Protection elements. 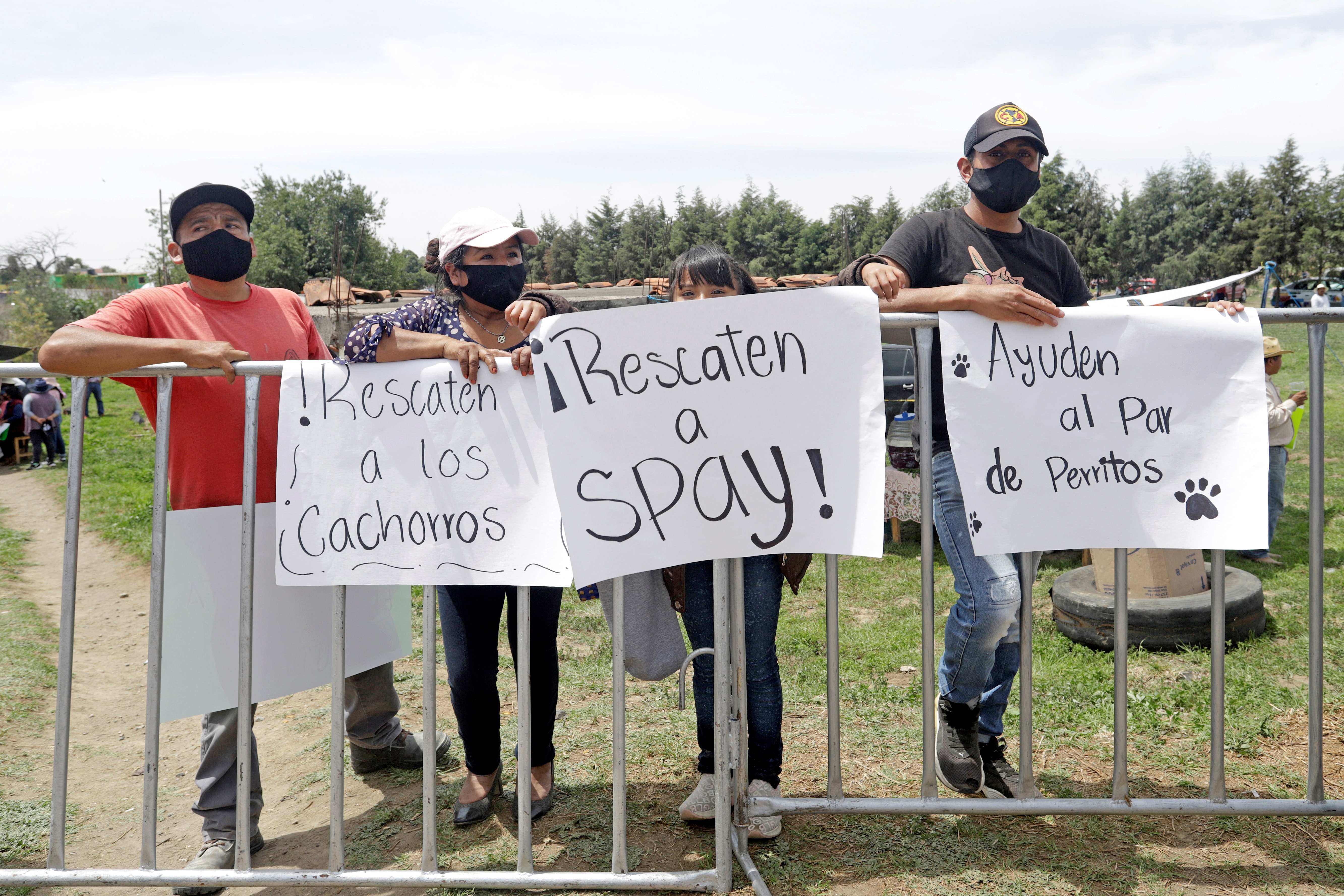 But now he asserted that the animals are already safe and under “Medical assessment”.

“We reiterate our commitment to protect animals by safeguarding human lives”, indicated the state government.