An ancient coronavirus caused an epidemic in East Asia 20,000 years ago, and its effect can be traced in genes.

In the last 20 years, the world has faced three epidemics caused by coronavirus. The SARS-CoV outbreak in 2002, the MERS-CoV- outbreak in 2012 and finally the SARS-CoV-2 in late 2019 confirmed the potential of coronaviruses to cause serious illness in humans.

However, a new study found that tens of thousands of years before the 21st century, the coronavirus was already wreaking havoc on health of our species.

“In the same way that the rings of a tree reveal the conditions it experienced during its growth, the modern human genome contains information that allows us to trace tens of thousands of years of evolution”, explains Kirill Alexandrov, professor at the Center for Genomics and Health Custom from the Queensland University of Technology, Australia, one of the study participants.

The researchers used data from the 1000 Genomes Project (the world’s largest public catalog of genetic variations) to search for the changes in human genes that code for proteins that interact with SARS-CoV-2.

The sample included genomes of more than 2,500 people from 26 different populations around the globe in search of the specific proteins produced by cells that interact with viruses when they parasitize them. The result showed that viral proteins were present only in 5 specific populations of the 26 studied, all belonging to East Asia.

The interaction proved proof that tens of thousands of years ago, a common group of human ancestors from East Asia faced an epidemic caused by another coronavirus similar to COVID-19.

So that 20 thousand years ago, the human groups of what is now Japan, China, Mongolia, North Korea, South Korea and Taiwan were victims of coronavirus disease more old one for which there is a record. And although it is impossible to know how serious the epidemic was and how many fatalities it left at that time, the study published in Current Biology found evidence of genetic adaptation to the coronavirus family in 42 genes current populations of these countries. 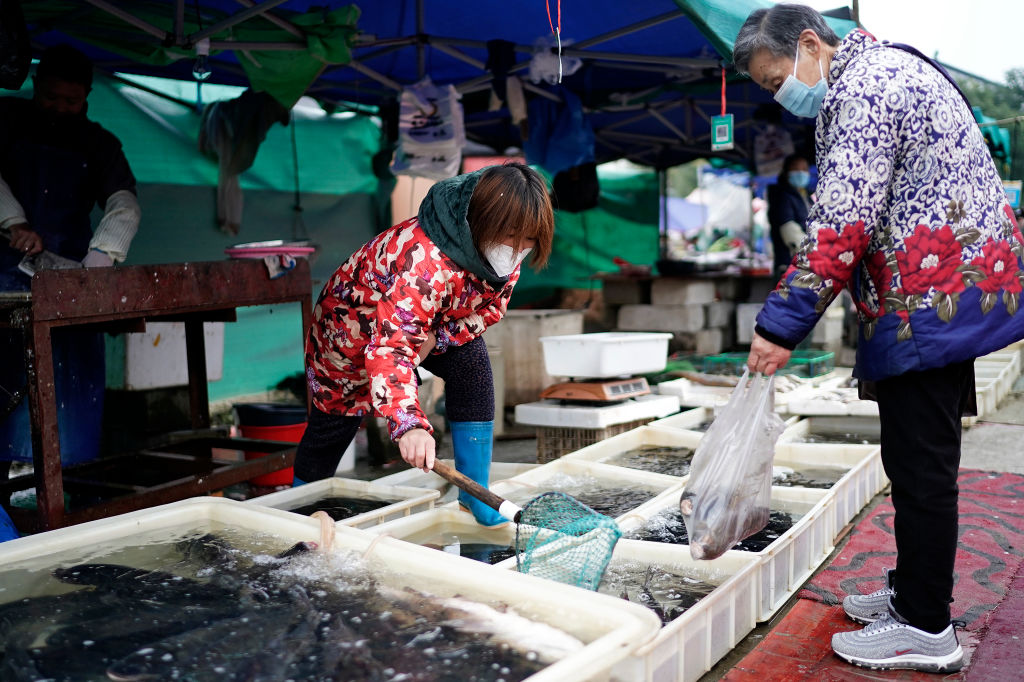 In these cases, “selection favored variants of human genes related to pathogenesis, with adaptive changes that presumably led to less severe disease,” according to Alexandrov.

The study also sets a precedent for analyzing epidemics of the remote past with increasingly sophisticated genetic testing, a novel tool to prevent and avoid the emergence of new diseases with pandemic potential.