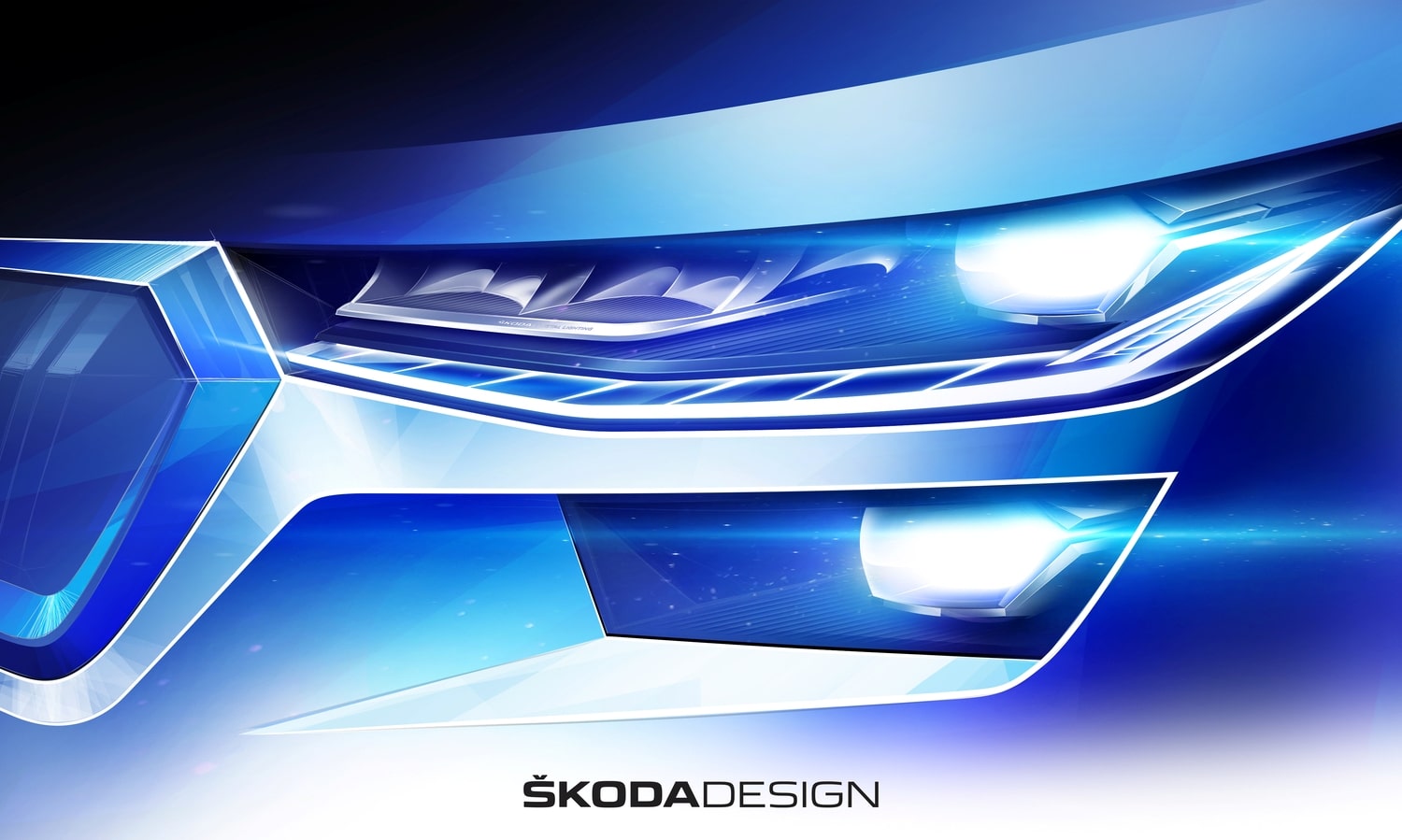 The renewal of the Skoda Kodiaq is of vital importance for the Czech firm. Thanks to its commercial launch, its deliveries, worldwide, have increased significantly. Not surprisingly, in the almost five years that it has been on the market, it has registered a accumulated balance greater than half a million units. If we add to these numbers those of its younger brothers Karoq and Kamiq, its position in the SUV segment is a success.

Given this importance, it is not surprising that those responsible for Skoda are laying the groundwork for its presentation. A few days ago they published a series of sketches showing how the aesthetic code of the revamped Kodiaq has evolved. Now, they return to the load publishing a video teaser with a somewhat “malicious” intention. They show new details of their physiognomy, although it has a trick, because they show only what is fair …

If we look closely, we see how their optics evolve. Now all functions have Full LED technology and the daytime running light is new. At the rear, as we already mentioned, the same thing happens, with the novelty that they now have a “C” shape. This will not prevent the “four-eyed” appearance from being lost, but the upper headlights will be thinner than before. In the center, a more vertical, hexagonal-shaped grill will appear.

Will complete the changes new body paint and new designs for alloy wheels. Inside, we still have no data or photographs. It is highly likely that as April 13 approaches, the brand will publish some content. In any case, we do not expect major changes, as the design of the dashboard and main elements of the cabin remain fresh. All the more, include larger screens.

Still, we must not lose sight of the configuration that the Kamiq released. We do not believe that the Kodiaq will follow in their footsteps, but to integrate a more generous central screen they must still change their position. Regarding its mechanical range, rumors suggest that to debut plug-in hybrid powertrain. If so, we are convinced that it will be the same that already nests under the hood of the Octavia iV. However, there are still a few days left and there is nothing official.