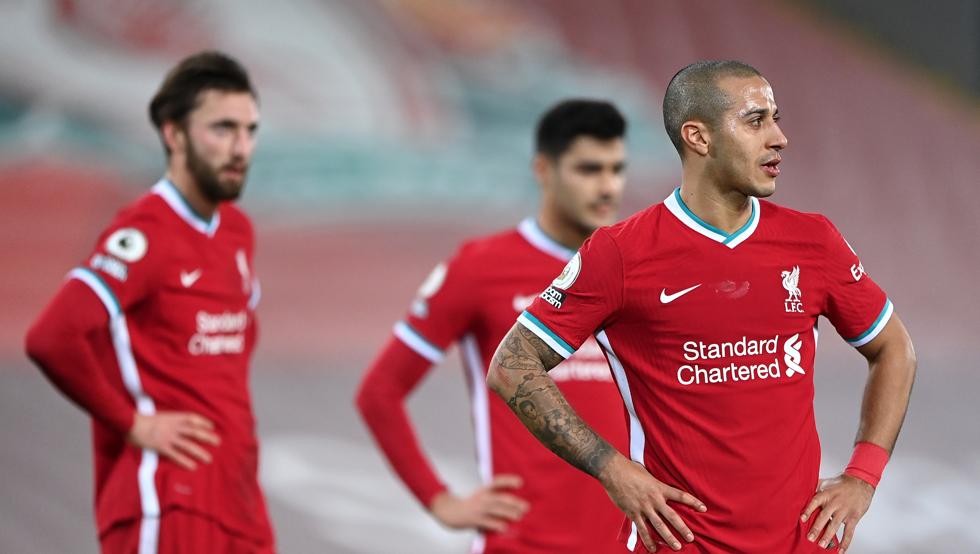 Eight months after being crowned champion of England 30 years later, the Liverpool of Jurgen
Klopp has become the worst defender of the league title at this stage of the season since the first edition of the Premier
League as we know it today, in 1992/93.

The ‘reds’ are sixth in the classification of the Premier with 40 points, the same as a Everton who has played one game less than their Merseyside neighbors and took all three points from Anfield (0-2) last weekend for the first time since 1999.

Five points from the positions that give access to the next Champions
League, which marks the surprising West
Ham of David
Moyes with 45 points, those of Klopp they have added 33 points less! of those who had last season after the first 25 rounds had been played, worsening the 32 he lost compared to his year as champion on Leicester
City of Claudio
Ranieri the 2016/17.

Those ‘foxes’ were twelfth and the Chelsea of 2015/16, which with -29 points compared to its previous campaign completes the Top-3 of worst defenders of the title in the history of the Premier
League, in tenth position, both out of European competitions.

It is impossible to imagine this Liverpool
whipped by injuries –Virgil van
Dijk, Joe
Gomez, Joel matip, Fabinho…- since this strange season marked by the pandemic began outside Europe, but something will have to change in the coming weeks the genius of Stuttgart if he does not want to see how a project that aimed at the highest levels is reduced to ashes in question months.