An American company has launched a most curious body kit, since it gives the current Jeep Wrangler JL an aesthetic very similar to that of the Jeep Wrangler YJ that was marketed in the eighties and nineties, including its square optical characteristics.

Although our younger readers probably don’t know who MacGyver is or why he is associated with a particular Jeep, for many others this is the quickest and clearest description of the Jeep Wrangler generation YJ, the generation marketed between 1986 and 1995 that was the personal vehicle for the character starring Richard Dean Anderson on the MacGyver television series, which aired around the same time.

The Jeep Wrangler YJ was the first generation of the model as we know it today. At that time it was a huge evolutionary leap from its predecessor, the Jeep CJ-7, and its main aesthetic feature was its square-shaped optics, even on the front. A detail that makes this generation of the iconic American SUV a rarity, as it is the only derivative of the original Jeep Willys that has not used circular headlights. 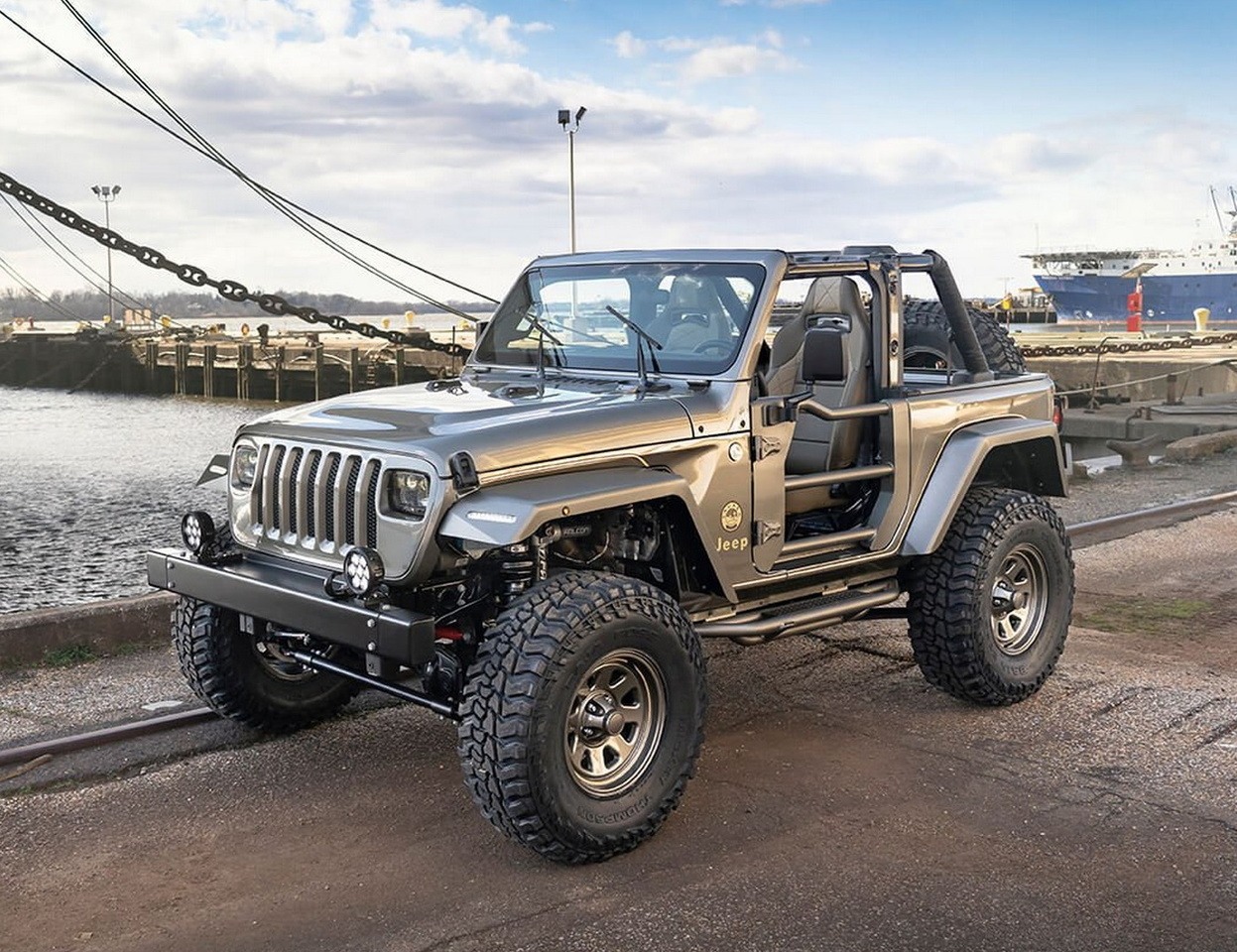 The result is very aggressive and striking.

This is precisely the reason for this new kit Quadratec, a company specializing in off-road accessories that was founded by Ted Wentz Jr. when he realized that there were not many accessories on the market for his personal copy of the YJ generation.

This new body kit includes numerous modifications both on the exterior and interior, including some retro-style such as the Khaki Metallic paint, which does not belong to the current model catalog and is inspired by that of the Wrangler YJ personal of the company owner. or the optics, since the originals of the Wrangler JL are replaced by new elements of square shapes that perfectly copy those that used the Wrangler YJ, although these do not use conventional bulbs but modern and efficient LEDs.

The Wrangler debuts new body-colored wheel arches with integrated turn signals, new bumpers and a suspension kit that significantly lifts the Wrangler off the ground thanks to its new adjustable Teraflex Falcon shock absorbers that is complemented by new retro-style rims shod with huge Mickey Thompson Baja Boss off-road tires. 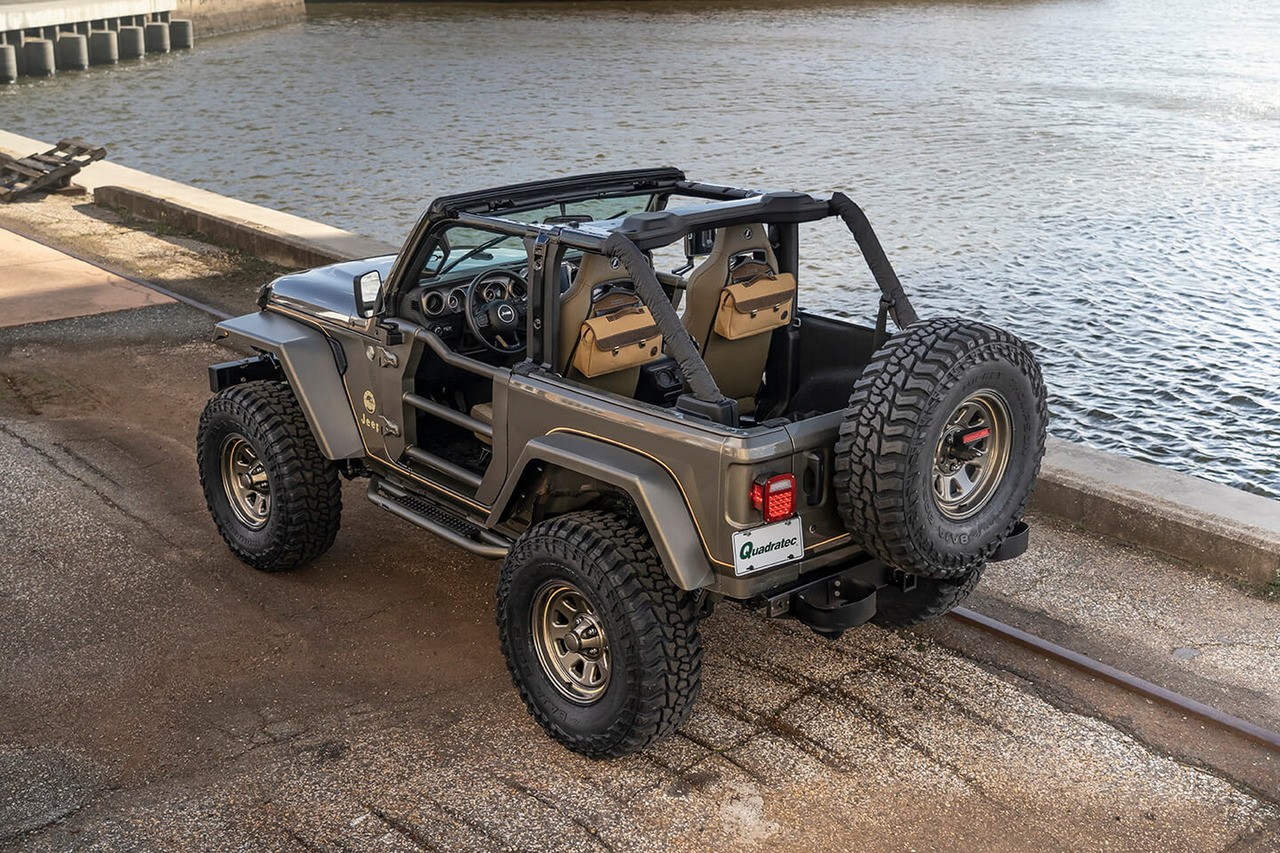 In the cabin we find that the conventional doors and the second row of seats have disappeared, but a new roll bar and new leather-wrapped Corbeau aftermarket seats have been added, as well as a new Alpine infotainment system with a 9-inch screen.