The Nissan Pathfinder gives a twist to its design in its latest and newly released generation. It will be sold in the United States from 28,400 euros at the exchange rate. 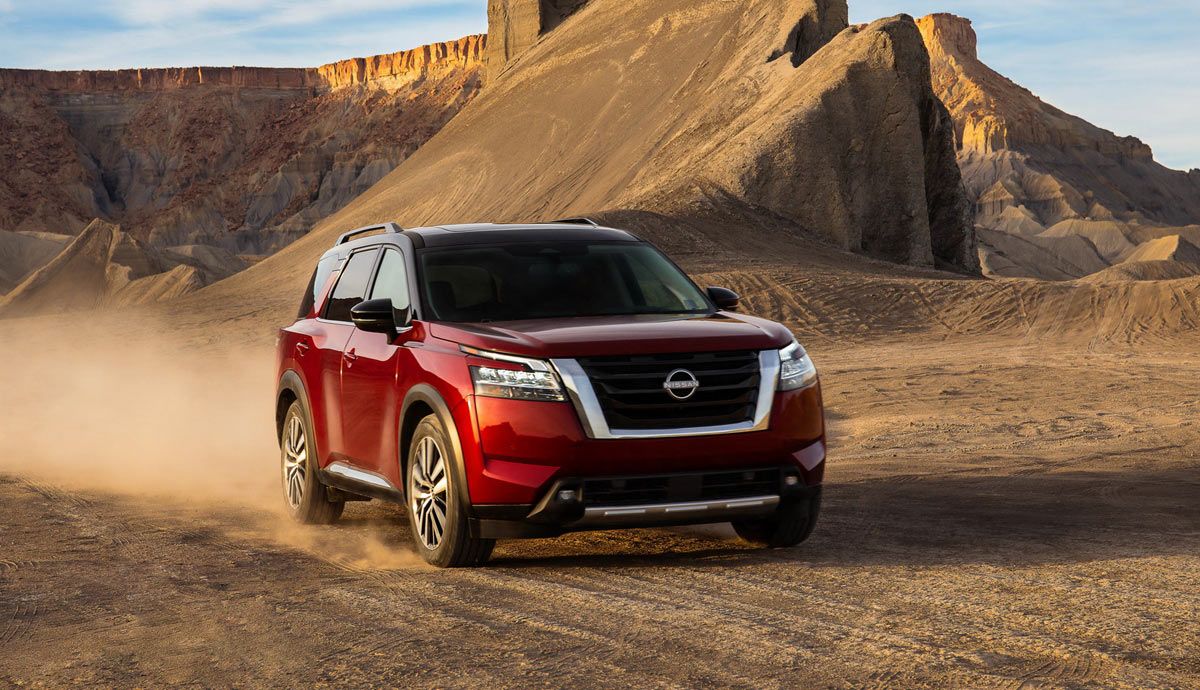 New generation of the Nissan Pathfinder.

The Nissan pathfinder already has one long career behind him. Here in Spain we have good memories of the Japanese SUV, since for a decade (2004-2015) It was manufactured at the brand’s plant in Barcelona. Now the fifth generation Pathfinder is ready to go to North American market, a place for which it was created 35 years ago.

This latest innovation is part of the Nissan’s intention to restructure its range and bring its businesses to life. In 2020 it announced a four-year restructuring plan, for which up to 12 new models would be introduced. The Pathfinder is one of them.

The new Nissan Pathfinder 2022 recovers the essence of the first generations of the Japanese SUV.

Yes indeed, the new japanese car has nothing to do with the previous generation: the latter had parked any hint of a vehicle with an offroad aura to be a straightforward SUV. In the new Pathfinder 2022, while still an SUV, yes that recover the essence a little of what was the model in its first deliveries.

Starting with your design, with a more robust and voluminous imprint. But also at the level dynamicas it brings within it up to 7 driving modes: “Standard”, “Sport”, “Eco”, “Snow” (snow), “Sand” (sand), “Mud / Rut” (mud) and “Tow” (trailer). A declaration of intentions. 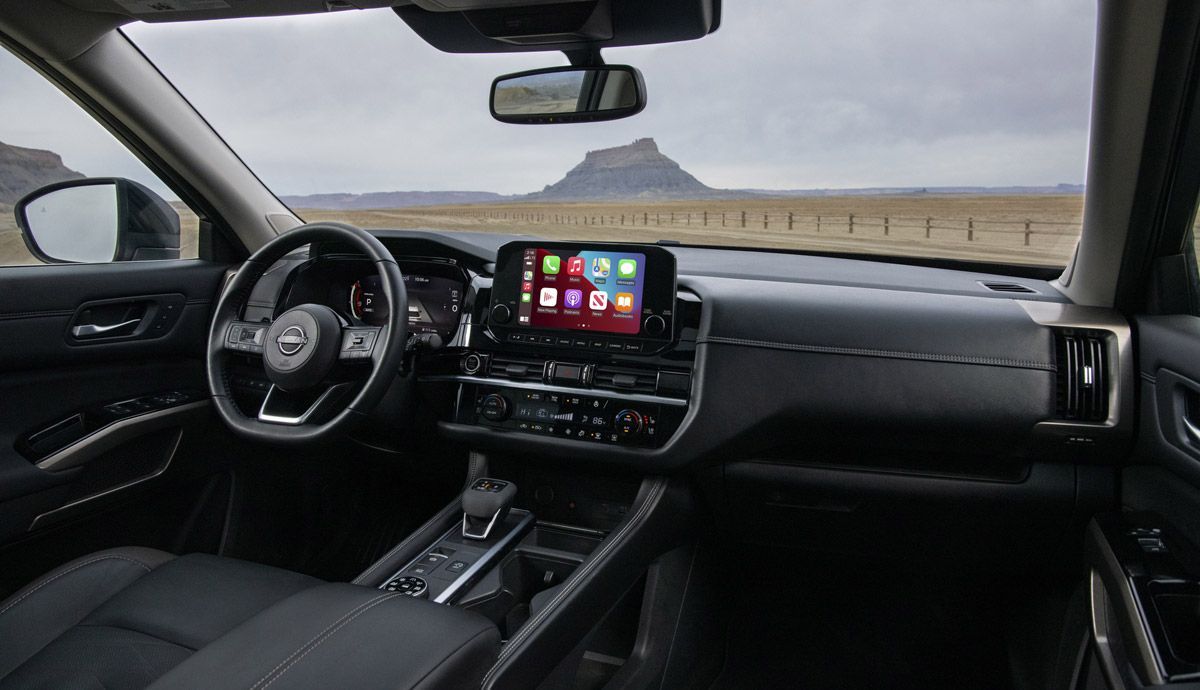 Mechanically speaking there are no changes to the engine: it is still the V6 3.5 petrol with 288 hp and 351 Nm, but now associated with a completely new 9-speed automatic transmission which will make you forget the previous continuous drive CVT. It will be available in versions of front wheel drive and 4×4 drive.

It’s still an SUV (larger, now 5,004 meters long) because inside it continues to bet on space and habitability: comes standard with three rows of seats and with up to 8 seats, although it can be ordered with 7 seats and individual seats in the second row. 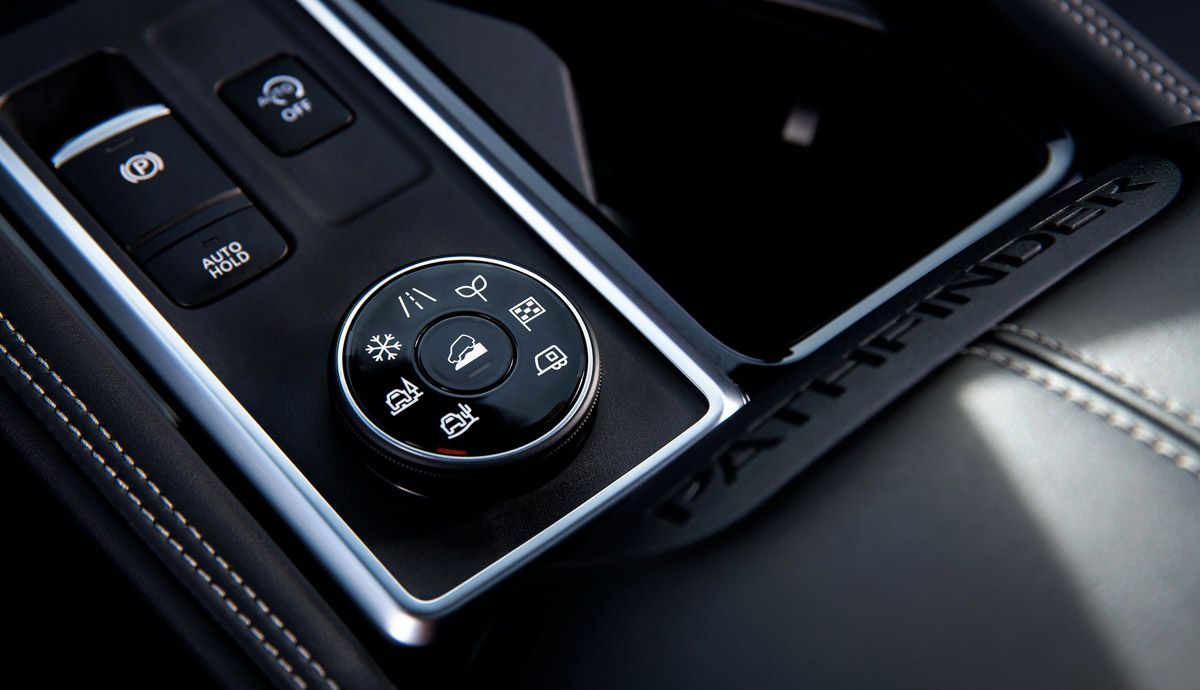 Up to seven driving modes will have the driver at their disposal in the new Nissan Pathfinder.

Special work has been done on soundproofing of the passenger compartment and it has been endowed with a great technological load: 12.3-inch digital instrumentation, 9-inch center screen, Apple CarPlay and Android Auto connectivity, optional Bose premium audio system with 13 speakers, and the ProPILOT Assist system with various driver assistants included and connected services.