Surely his name does not sound like anything to you, but Maxus already starts the sale of vehicles in Spain during the month of June. We give you all the details of its range. 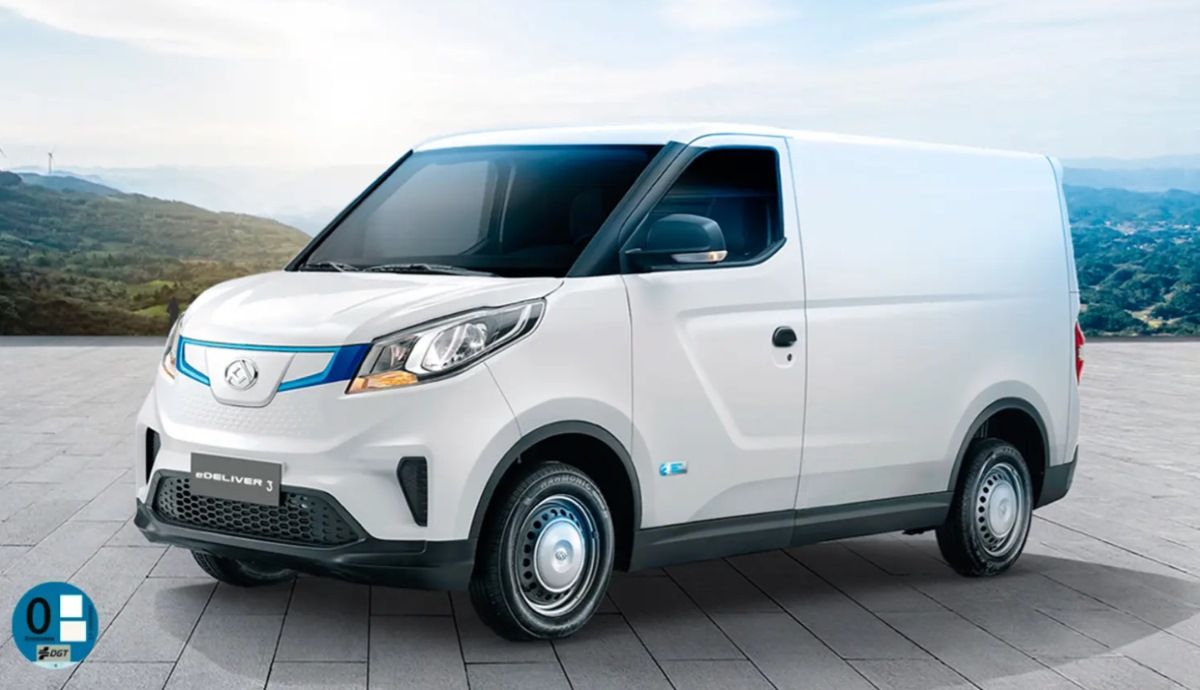 Maxus: this is the new brand of vehicles that arrives in Spain from June.

You have probably never heard of Maxus, a new brand of vehicles arriving in Spain. But if we mention you Bergé Auto sure things change. This car dealership, already present in 14 markets and with up to 29 brands in its catalog, now adds a new firm to its portfolio in our country. But what vehicles will it sell from June?

Maxus is a new company specialized in commercial vehicles. With origin in the United Kingdom and with a long history in the development and manufacture of industrial, now belongs to the large Asian group SAIC Motor which, in case you don’t know it, has already become the seventh largest car manufacturer in the world, as well as being considered the largest producer of automotive batteries in the world. There is nothing. 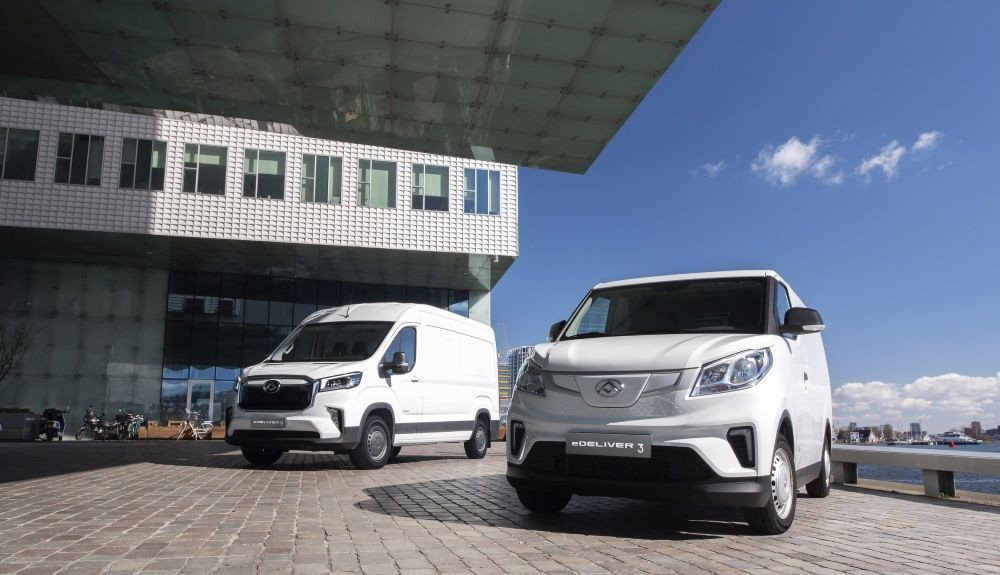 The “landing” of Maxus in Spain will initially come with three ranges of products:

Maxus DELIVER 9: no longer electrically powered and with a 163 hp, 375 Nm 2.0 TD engine, available in both a van and a cab chassis. 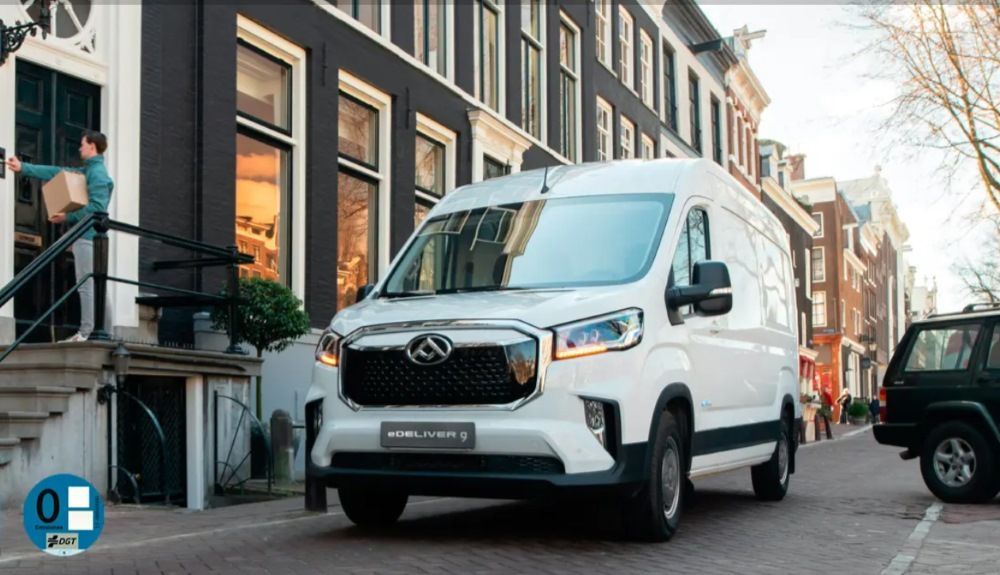 Bergé Auto also recalls that the new Plan Moves III includes grants from up to 9,000 euros in the purchase of electric vans, like those of Maxus, which would be a very interesting new sales pitch for your product.

In total, Maxus announces that it will be distributed in Spain for a 30 dealer network.

This is Maxus, the new brand of commercial vehicles.