British vaccinologist Sarah Gilbert, leader of the Oxford-AstraZeneca vaccine project, now has her own Barbie.

Deciding to be a mother in 1998, Sarah Gilbert never imagined that she would have a multiple pregnancy. After a successful career as a biochemist, a postdoctoral graduate of the University of Oxford, she decided specialize as a vaccinologist. Within four years of finishing graduate school, she had triplets. 23 years later, he leads the project of the same institution in collaboration with AstraZeneca that managed to develop the most widely used vaccine against COVID-19.

Gilbert, the woman behind the most used vaccine in the world

A year ago, Gilbert was so sure of her own development who tested the Vaxzevria vaccine on their own children. By then, his alternative had already proven successful in clinical trials. From among the 300 specialists who have worked with the pharmacist to carry out clinical trials, the vaccinologist stands out for the efficacy that her drug has shown to fight the virus in the body.

Even despite the harsh criticism that the Oxford and AstraZeneca vaccine have received, Sarah Gilbert has stood firm in her decisions regarding clinical trials and the worldwide application of her alternative. Although there was a time when several countries stopped their distribution at the national level, today the controversies regarding side effects ended.

Currently, according to the BBC, two doses of this injection are applied in 170 different countries. This positions her as the most widely used drug worldwide to protect the population from COVID-19. With this, to say that the vaccinologist is one of the global leaders in the fight against the virus it is little.

Today, more than a year and a half after Sarah Gilbert began developing the COVID-19 vaccine, Mattel decided to launch a Barbie doll in her honor. “I hope it is part of it being more normal than girls think science careers“, Said the vaccinologist in an interview with the company. 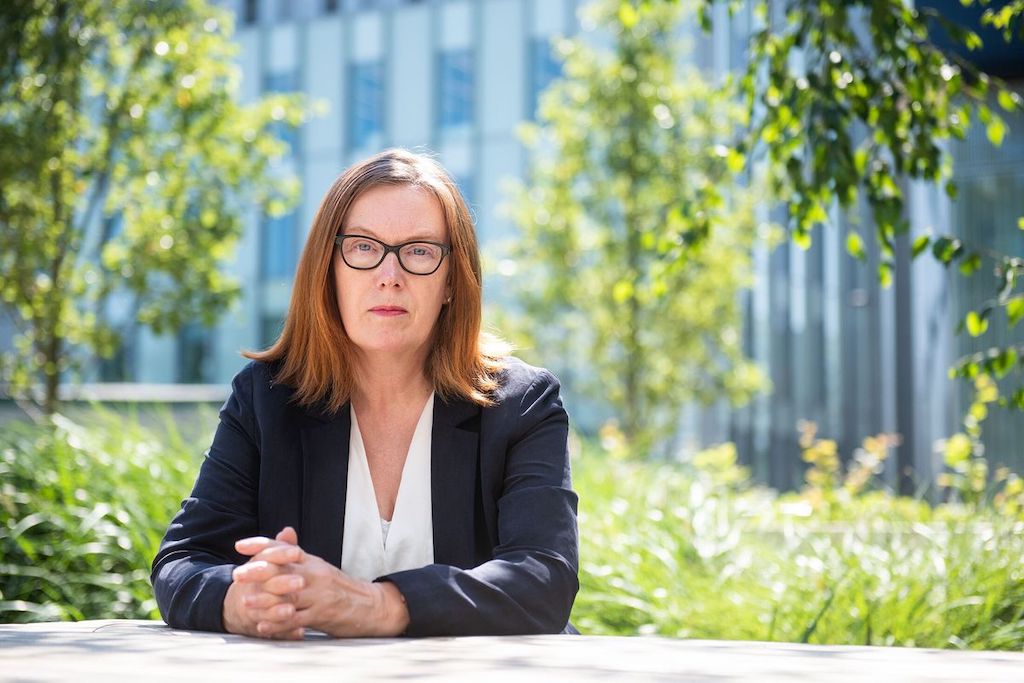 After more than two decades as the leader of research efforts at Oxford, the expert has the support of various institutions to pursue future projects. In favor of raising your figure among the younger generations of girls, Mattel designed a collection of dolls dressed as scientists.

Regarding this release, Gilbert said that he excite a future that girls can aspire to to science-focused careers. The series does not distinguish between race, socioeconomic status, or scientific discipline. Rather, celebrate women’s achievements who have sought – and found – solutions for the global health emergency.

According to the most recent Statista cut, throughout the health emergency there have been 197 million confirmed COVID-19 cases around the world. For its part, the United Nations Organization estimates that the number of registered deaths rises to 6.8 million people, who were unable to overcome the coronavirus infection. The pandemic has not only led to this still growing number of deaths.

On the contrary, it has clouded the face of those who have fought to finally see him an end. From now on, with or without an honor doll, this will not be the case for Sarah Gilbert: the scientist who led the AstraZeneca vaccine development.

Why are more and more countries discontinuing the Oxford and AstraZeneca vaccine?