In just a few weeks the roads of our country will have new speed limits. We detail them and we specify the date on which they will come into force. 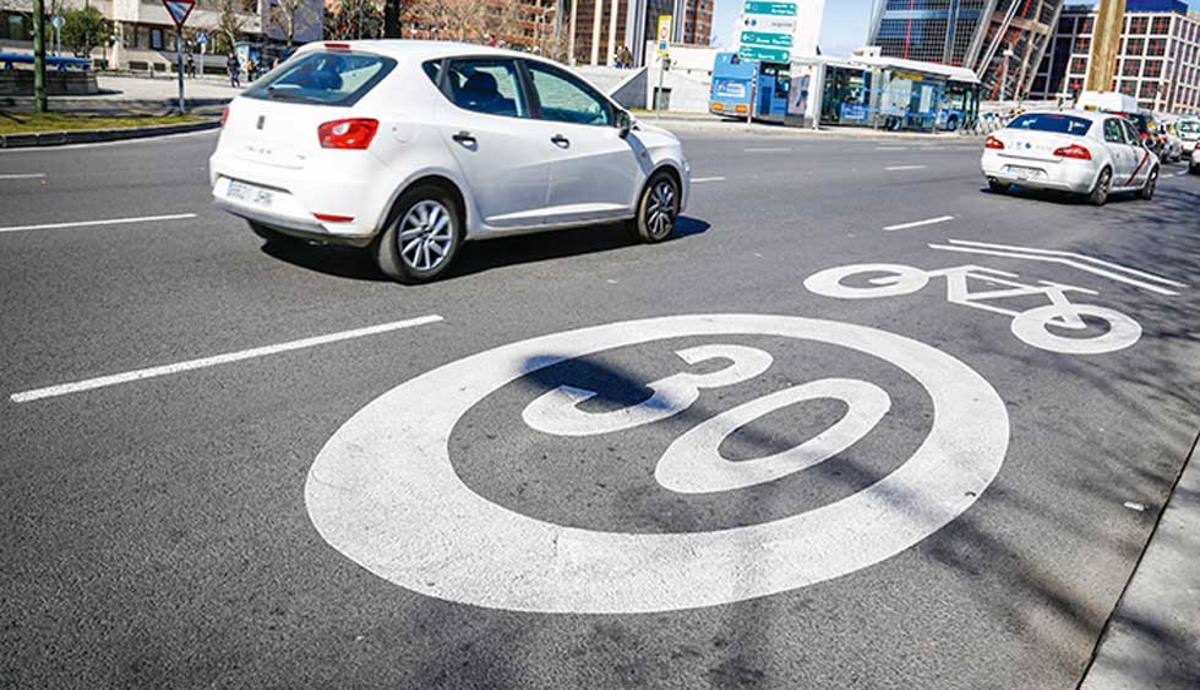 New speed limits will come into effect on May 11

The countdown to the final entry into force of the new speed limits in Spanish cities is already in its final stretch, since from May 11 next the drivers that do not comply with these limits will be fined by the different police authorities.

The implementation of new speed limits on the streets and roads of the cities of our country has been one of the measures of DGT who has given more to talk about in recent times. Depending on the type of road and street on which the vehicles circulate, are established new speed limits that we detail below.

30 km / h: if you drive through single lane streets per direction

20 km / h: on the way no height difference between road and sidewalk (single platform)

50 km / h: in roads or streets with two or more lanes in the direction of travel

On the other hand, outside the cities and specifically in the conventional or secondary roads It has been eliminated the exception of exceeding the speed limit by 20 km / h set on the concrete road when performing the maneuver advance. In this way, on this type of road the maximum speed limit in all cases will be 90 or from 80 km / h, according to the circumstances of the road and also according to the characteristics of each vehicle in each case.

With the entry into force of the new speed limits on May 11, also changes the scale from which drivers start to be penalized. In this other article –New speed limits in Spain: fines for exceeding them-, we specify the sanctions in each case.