The Veracruzana, Salma Hayek, is one of the most recognized and successful Latin actresses worldwide. After her debut in the popular telenovela Teresa in 1989, her career has gone uphill to become a global artist, producer and entrepreneur.

Despite her fame, the interpreter of Frida (2002) has always shown herself as a simple woman close to her Mexican roots. He recently shared, through his social networks, unpublished images of the first house he bought with his own money.

“These photos are in the first house that I could buy. I owe it to you my fans and I am very grateful to you. « , Wrote on Instagram.

In the post, Hayek is observed during the 1990s in his mansion located in Los Angeles, California, in the exclusive Hollywood neighborhood of Outpost Estates. The decor is a mix of rustic Mexican and California ranch style. 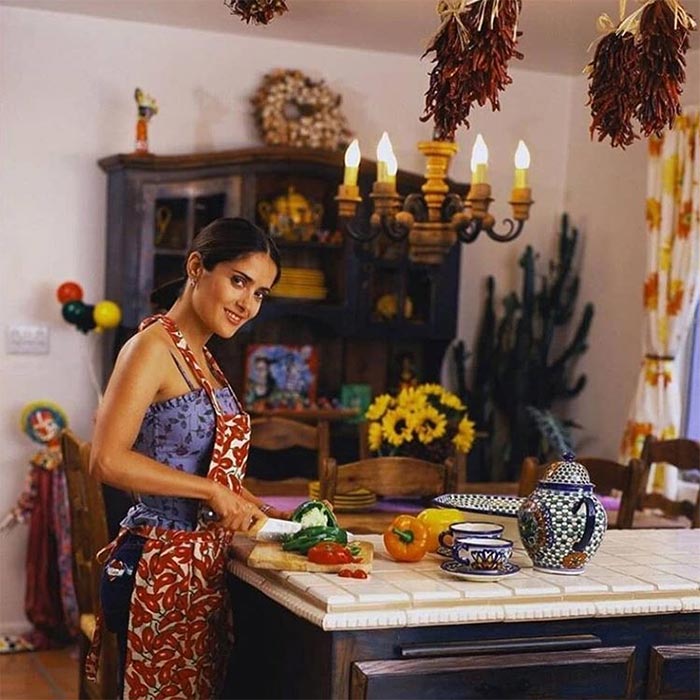 Actually the luxurious property is not inhabited by Salma, who for more than a decade has lived in Paris with her husband, the businessman François-Henri Pinault and their daughter, Valentina. That is why, for several years, he has been renting it for the not inconsiderable amount of $ 11,000 a month, the equivalent of 220,000 Mexican pesos. 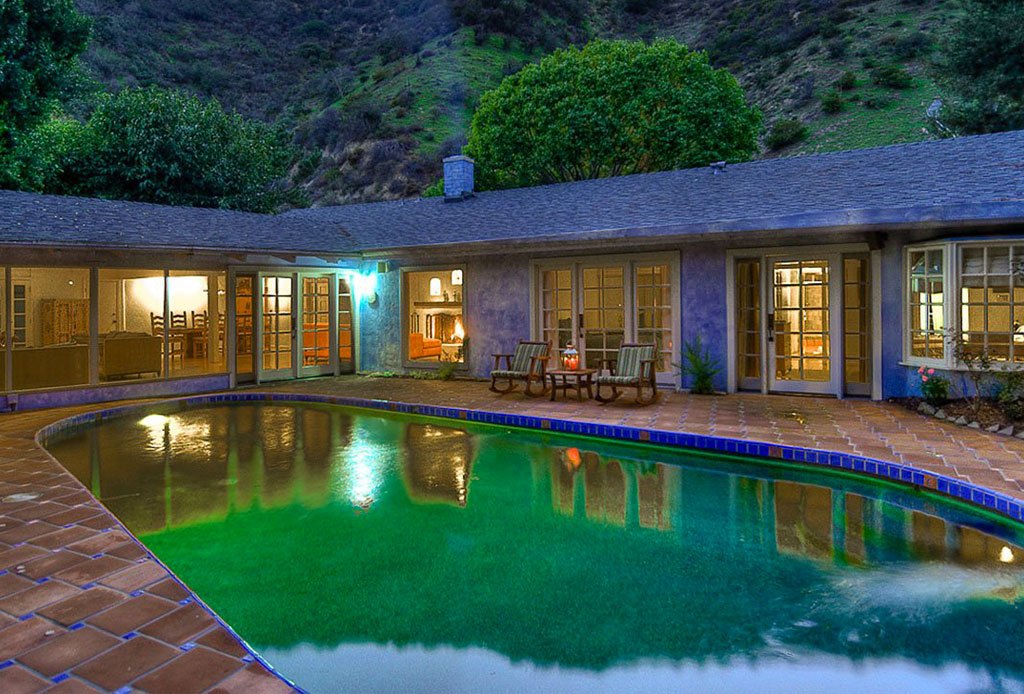 The residence consists of 875 square meters, four bedrooms, three bathrooms, a swimming pool and a television room. Every corner is fully furnished and even It preserves some of the furniture with which the protagonist of El callejón de los milagros decorated it almost 30 years ago. 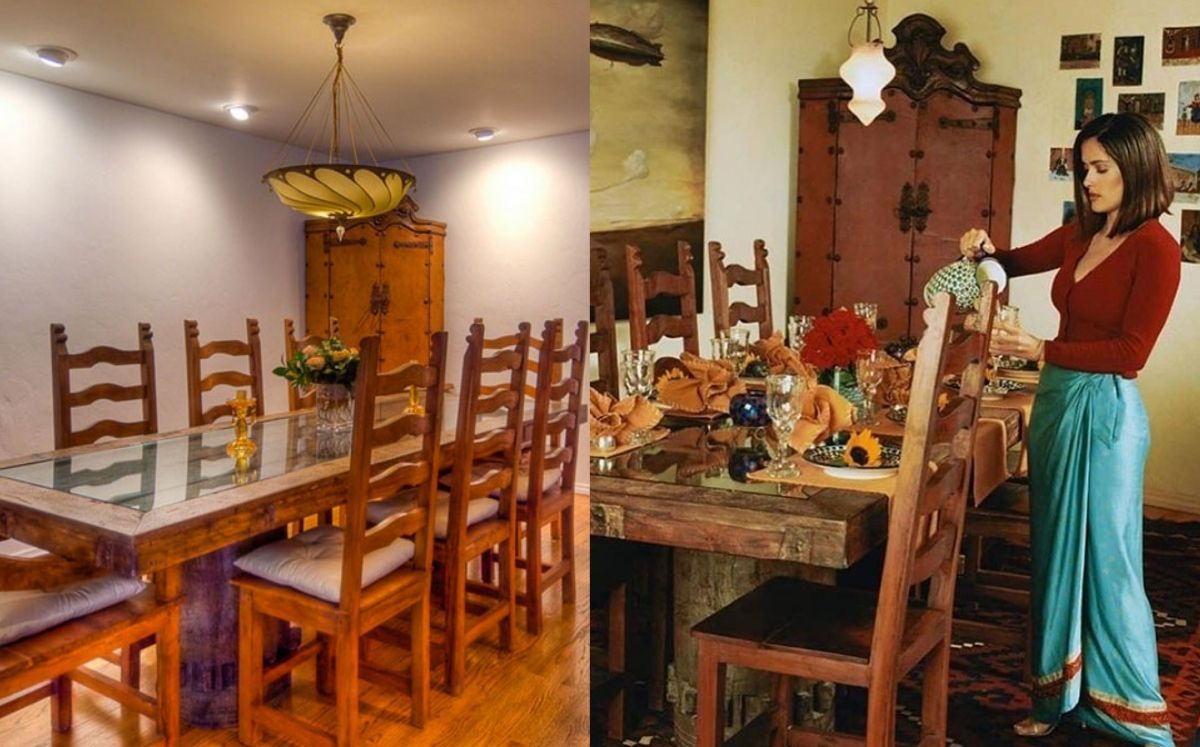 The kitchen still has the olive green cabinets seen in Hayek’s photos, as well as the original tile flooring. 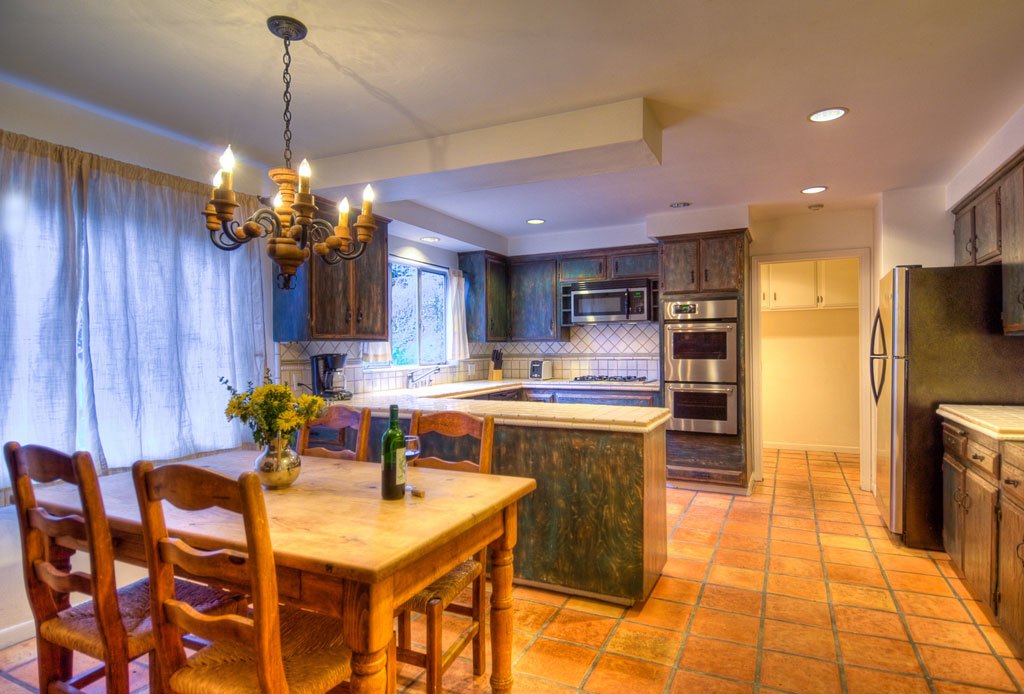 The mansion is built on a hill, so from its terrace it is possible to observe the lights of the city, as well as its extraordinary sunsets.