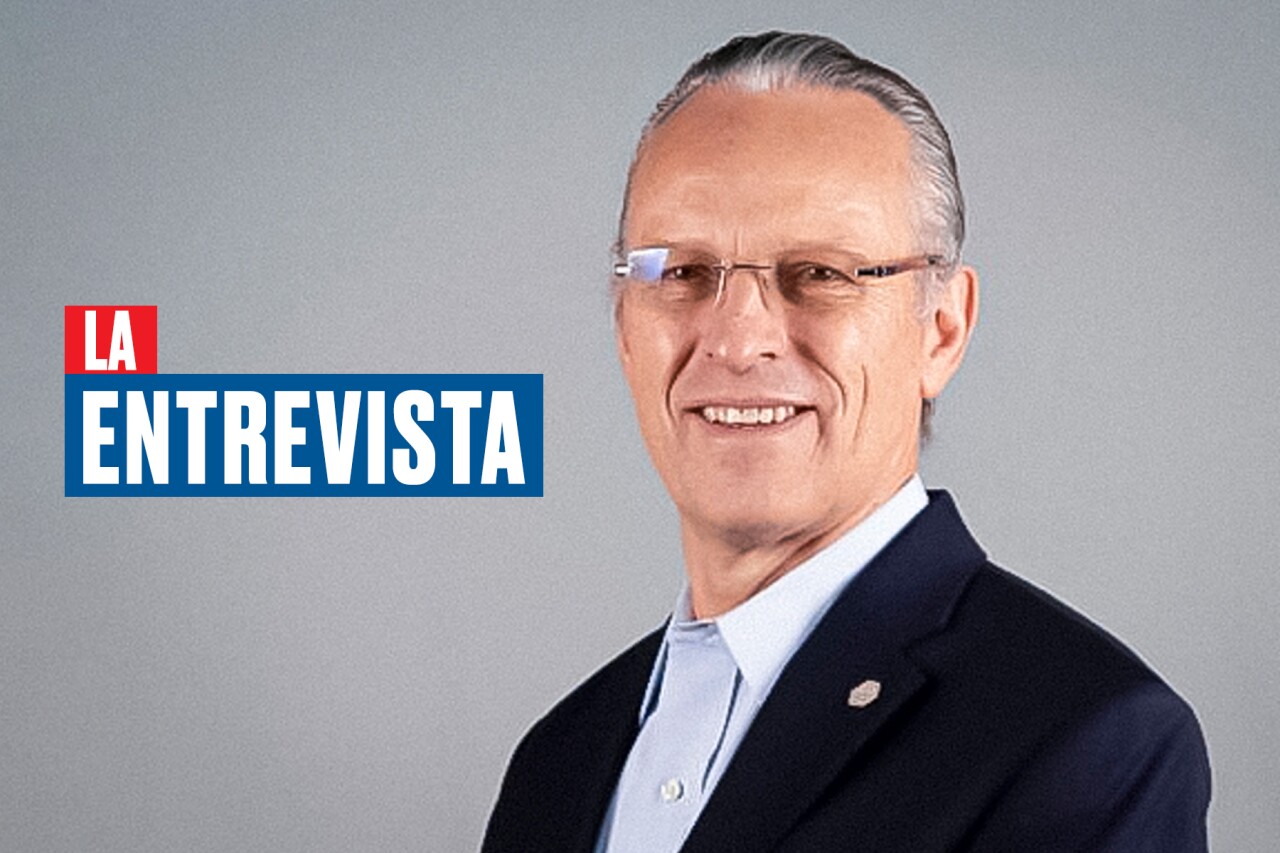 E: What position will the employer take on the eve of the reforms that they want to make to the Bank of Mexico Law?

E: And what about the Federal Labor Law on subcontracting?

JMM: We are in dialogue with the Ministry of Labor so that subcontracting is maintained. This figure gives flexibility to companies and competitiveness to the country. We support that workers’ rights are respected and that companies that violate the law are punished. There is dialogue, there is still no agreement.

E: The latest government decisions, especially in energy matters, have affected the legal certainty of the country. Now, it seeks to eliminate the autonomy of regulatory bodies, what consequences can this decision have?

JMM: We will defend the autonomy of regulatory bodies that are necessary counterweights in a democratic system. In addition, the elimination of these organisms contradicts what is stipulated in the T-MEC. As a country, we must respect the agreement to maintain the central regulatory coordination bodies. At Coparmex we want Pemex and the Federal Electricity Commission to do well, they are productive state companies. The energy reform allows for investment under certain conditions, and that is why these bodies must remain autonomous and independent. In this way, they can meet the requests of companies that want to invest in the energy sector.

E: In this complex year, in addition, intermediate elections are held.

JMM: The participation that we will have as Coparmex in the electoral process will be defined by citizen debates. We did them in 2018 and they were very timely to publicize the position of the candidates and parties. We will promote that citizens exercise the right to vote. We will implement campaigns such as’ I participate, vote and demand, that allow us greater citizen participation. And, finally, an activity that has been very traditional in Coparmex is electoral observation, that is, that the elections are carried out with respect for legality, and that it can be ensured that the one who receives the greatest number of votes is elected in each of the positions for this election.

E: In your protest, you spoke of the importance of creating more inclusive companies. How will Coparmex ensure that this happens?

JMM: What we seek and promote is talent equity. We are implementing an equal opportunities strategy so that the person who is best prepared for that position is chosen in the positions. We are sure that there will be more women in leadership positions. There are already sectors that have distinguished themselves by the equal opportunities law, and that today have talented women as CEOs. For example, SAP, Autodesk, Oracle, and AT&T. It is a long-term task, but the day that gender equality is not a reason for dialogue, it means that we will have met this objective.