Today took place the presentation of the results of the last Survey on Social Perception of Science made by the Spanish Foundation for Science and Technology (FECYT). It was done with a round table, moderated by the editor-in-chief of Agencia Sinc, Pampa Garcia Molina, in which the Minister of Science of the Government of Spain has also intervened, Pedro Duque, the sociologist co-director of the study, Josep Lobera; and the project coordinator at FECYT, Rosa Capeáns.

This survey has been carried out every two years since 2002. Therefore, the last one was carried out during 2018. But, without a doubt, this is a special year, since the data was collected between July and October 2020, so it showed how it has affected the coronavirus pandemic to the perception that society has about science and technology in Spain.

The results are divided into six blocks, mostly common to previous years, although with small variations in approach due to the pandemic situation.

The results of the latest FECYT survey

This survey was carried out with interviews of about 25 minutes, carried out at 8,000 people of legal age directly at your home.

The results are broken down by factors such as gender, age or educational level.

The first block is aimed at checking the interest level of the Spanish in science and technology.

To do this, the spontaneous interest. In other words, the FECYT pollsters asked the participants to say, without stopping to think, three topics they were very interested in. Science was among the three responses of approximately 14% of the participants, so it is very on par with other highly relevant topics, such as education and the economy, with around 15% and 16% respectively.

These figures they are not very different from 2018. However, it is striking that 46.2% they gave the pandemic as their first response. Everyone at the roundtable agreed that this, in a way, also includes science.

Finally, it should be noted that the percentage of men interested in science is notably higher than that of women, with 19% versus 10%. Given these data, Josep Lobera has clarified that the interest in health and the pandemic has been greater in women, so it is still science, but named in a different way.

However, Pedro Duque considers that there is a basic problem, for which it is necessary to influence the awareness strategies for children, so that they understand that both they and they can dedicate themselves to any profession and that there are no specialties for men or women.

The image of science and scientists 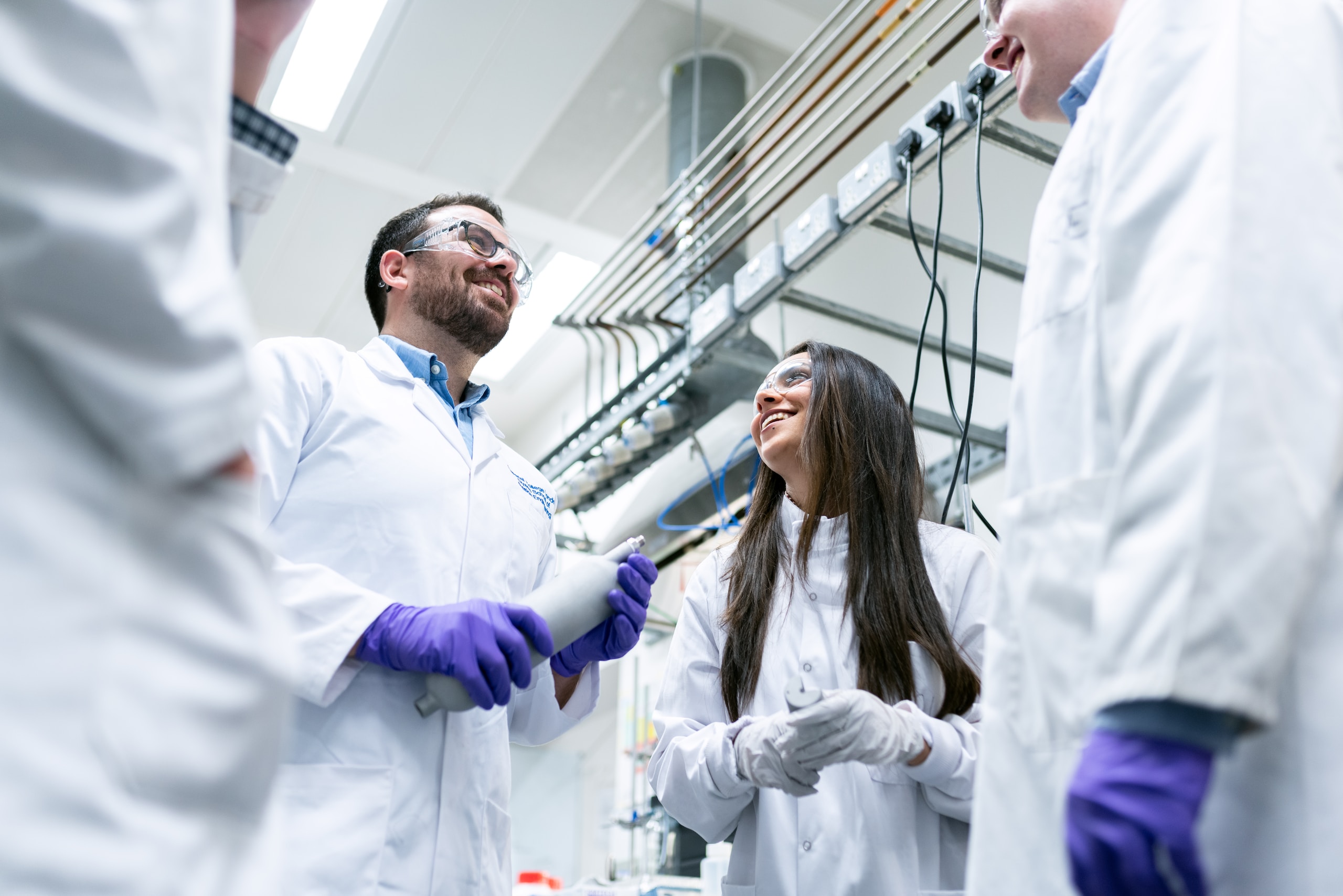 Photo by ThisisEngineering RAEng on Unsplash

In line with previous years, it stands out that the population has good regard for scientists, but at the same time considers that your work is not sufficiently recognized.

A vast majority believe that not enough is being invested in science. Furthermore, as a consequence, approximately 66% believe that Spain is behind in its scientific production, with respect to the European average. Here, Pedro Duque has made a clarification, clarifying that the quality of Spanish scientists is not below that of other countries, but that there is a financing problem that they hope to solve with the Pact for Science and Innovation.

Finally, it is worth highlighting a great change in the intention of citizens to collaborate with donations for science funding. Approximately 28% have shown willingness to these collaborations, while 31% would like to do so, but cannot. They are data 10-11 points higher than those of the FECYT survey last year, which indicates that the pandemic has influenced the opinion of society about the importance of scientific research.

The important role of the media

As every year since 2002, the main route used by the Spanish population to find out about scientific news continues to be TV.

However, it can be seen from the age breakdowns that a vast majority of younger age groups use the internet.

This year, in addition, a question has been added about the preferred means of communication of the population to learn about the pandemic. The results are the same as for other scientific topics. Preferably television, but internet among the youngest.

This is where the debate arises about the importance of the population having reliable means of communication in both ways and, in turn, that researchers disseminate more and better through them.

And what about pseudosciences? 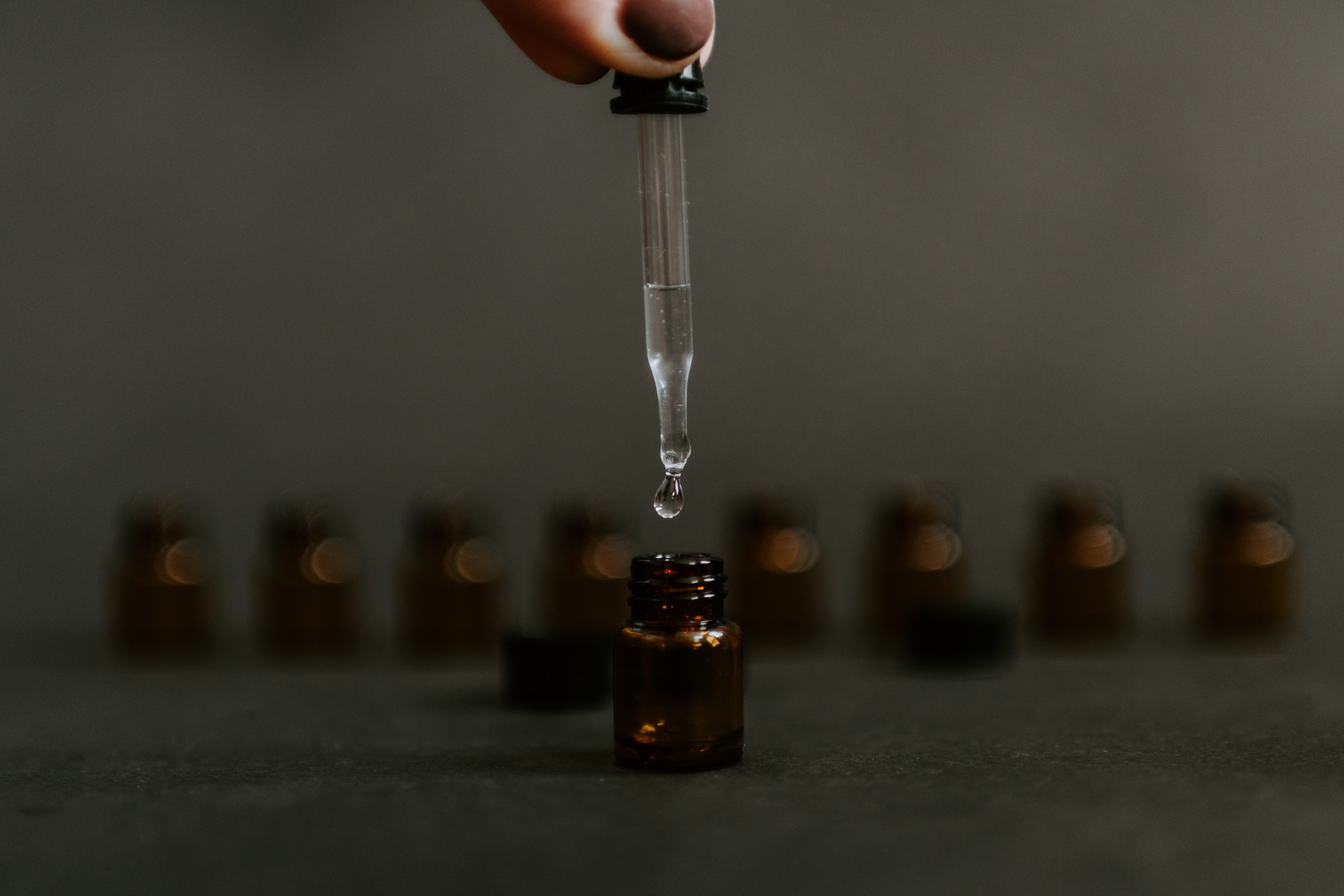 Photo by Kelly Sikkema on Unsplash

As every year, one of the most commented blocks in this FECYT survey is society’s perception of therapies without scientific evidence.

Confidence in pseudo-therapies has declined slightly this year

There has been a small decrease in the confidence of the population towards them compared to the previous year. This could be the result of awareness campaigns that have been launched in recent years. However, the number of people who admit to using them has hardly changed and has even increased slightly.

Fortunately, the majority of people who admit to having resorted to pseudo-therapies have done so without abandoning medical treatments. In addition, a good part has been done for symptoms such as pain or anxiety and not for serious diseases, such as cancer. Only 1% admit that the last time they resorted to pseudo therapy was to treat this disease.

This block also includes trust in treatments with scientific evidence. Logically, at the time of data collection it was still too early to know the perception towards coronavirus vaccines, but Lobera has made a preview of another FECYT survey that has not yet been published and that is directed precisely to this issue.

In it, it can be seen that in July 2020 33% of the population had radical reluctance to be vaccinated, compared to 32% who were sure they would. However, with the start of vaccination in the UK the first figure dropped sharply to 9% and the second rose to 58%. And the results have continued to improve, since recently, in May, the percentages were already at 4% for those who refuse to be vaccinated and 87% for those who will do so with complete certainty.

Will robots take our jobs away?

An important part of the social perception of science refers to how the population sees the advances made in robotics and artificial intelligence.

In fact, when these began to emerge, there was much talk about the possibility that they affected the ease of the population to access certain jobs. In fact, according to the FECYT survey, 53% of those surveyed think that risks of robotization of jobs outweigh benefits. 34% believe the opposite and 13% do not have an opinion on the matter.

Robotization may not eliminate jobs, but it does modify them. Therefore, respondents have been asked if they believe they are prepared to use new technologies that are incorporated into the work environment. 53%, on average, think so. The percentage rises to 70% for people with university studies, but falls to 20% for workers with primary studies.

As for the possible data manipulation, 68% of those surveyed believe that we are at risk of it happening. Furthermore, this concern has increased compared to previous years.

What does the FECYT survey say about the environment and climate change? 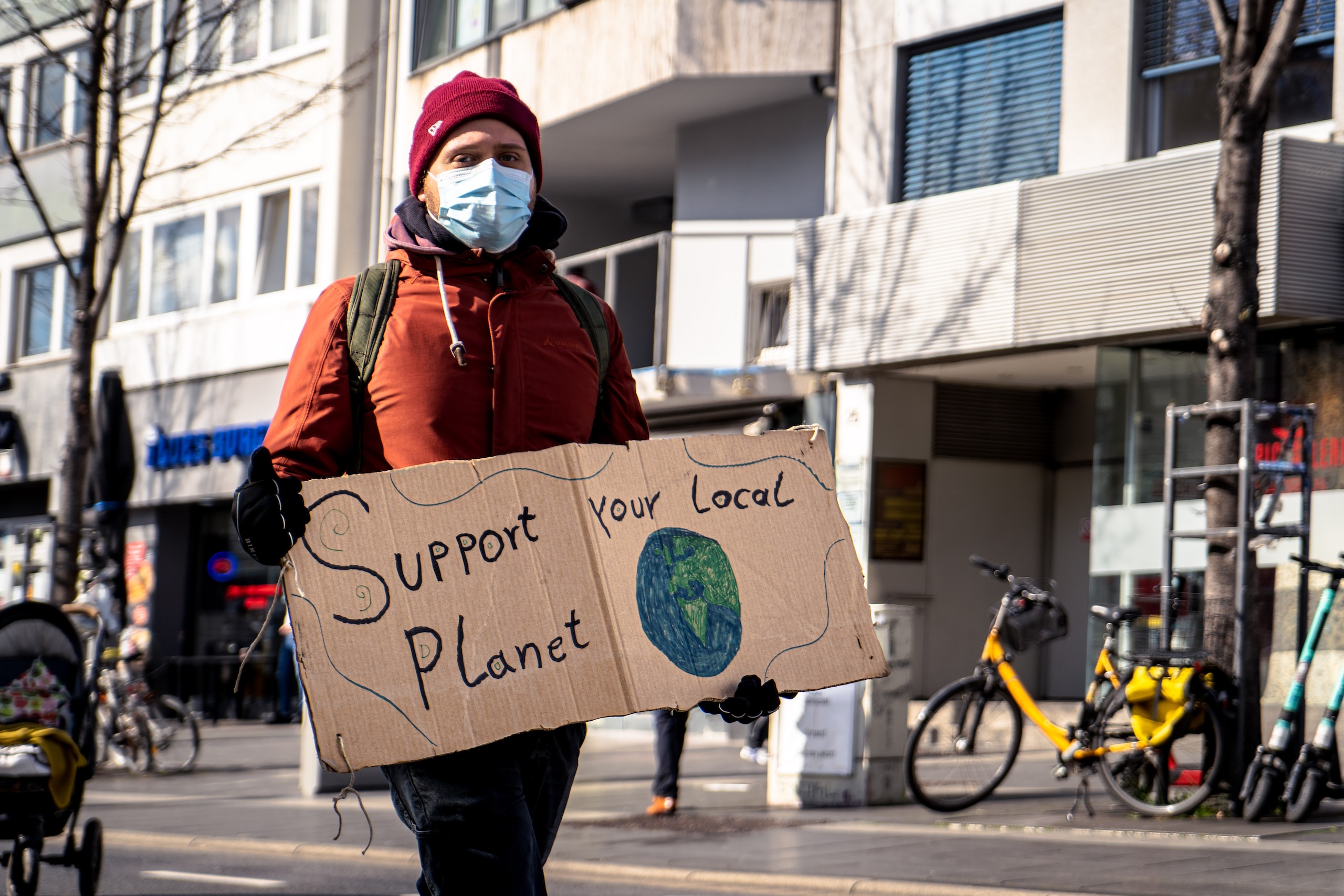 Photo by Mika Baumeister on Unsplash

The last block of the FECYT survey analyzes the perception of the Spanish population about environmental issues.

Fortunately, a good part of it, approximately 84%, believe that climate change is a problem serious or very serious. In addition, 67% point to consumption as the main trigger. Now, have we reacted to it?

According to the survey, yes, since 48% claim to have bought or stopped buying certain products in order to benefit the environment. In addition, 10% have claimed to have participated in some type of protest related to climate change.

Finally, it remains to ask ourselves who will save us from climate change, apart from our own social conscience and the intervention of governments. The FECYT survey It is about science, so its participants have been asked if technological intervention could help to solve the problem. 46% think so.