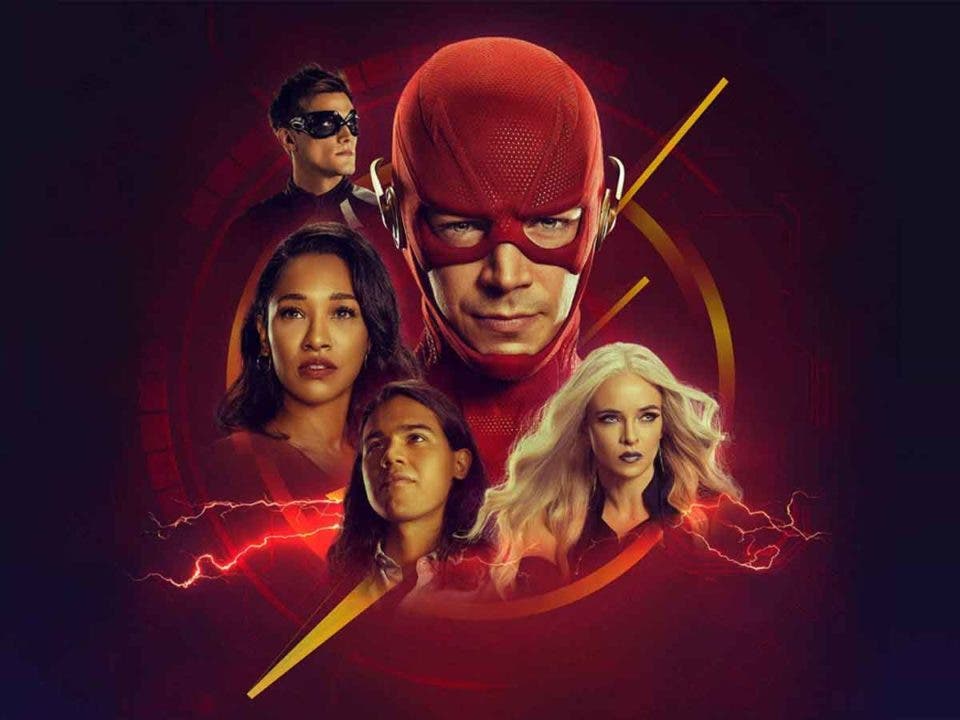 It’s time to say goodbye, the new episode of The Flash will be the last for a character who has been in the series from the beginning.

We can read the official synopsis of episode 12 of season 7 of The Flash where they will show us how Cisco Ramon (Carlos Valdes) let Central city and therefore the series. The chapter will be titled “Good-Bye Vibrations” And the character leaves precisely because the actor leaves the show after being there from the beginning when it premiered in 2014.

Cisco (Carlos Valdés) and Kamila (guest star Victoria Park) tell the team that they are leaving Central City. However, Barry (Grant Gustin), Iris (Candice Patton) and Caitlin (Danielle Panabaker) don’t have much time to digest the news because a new version of Rainbow Raider (guest star Jona Xiao) attacks and OG Team Flash must join one last. time to save the city. Philip Chipera directed the episode written by Kelly Wheeler and Jeff Hersh (# 712). Original air date 6/1/2021 on The CW.

A pity that the series The Flash lose this charismatic character, but at least they will give him a goodbye that will remain open. So it is not impossible that they return in a special episode.

For now we do not know what the actor’s plans are Carlos Valdes after leaving The Flash. But since he has been working for seven seasons, it is normal that he wants to try new things and maybe leave television for the movies. Luckily, he has gained a lot of fame for his charisma and sympathy, so there are sure to be plenty of offers.

Apart from the series The Flash, we have also been able to see it in the program Wayward Guide which was about a podcast host named Artemis and her twin brother Paul who discover a secret race of werewolves and must decide who to trust and what price they are willing to pay for a juicy story. In addition, the actor has been in some short films such as Tom and Grant (2018) or The Stew (2019).