Hyrule Warriors: The Age of Cataclysm has become one of the most anticipated games for all Nintendo Switch owners. It seemed that the Big N did not have any plans for Nintendo Switch to finish the year, and overnight, they unexpectedly released an epic trailer where they unveiled this Koei-Tecmo title. As you all know, in Hyrule Warriors: The Age of Cataclysm we will travel 100 years before Breath of the Wild and we will know what happened in the Great War, so this game, despite being a musou and not a typical Zelda, will have a base based on its history, something that the fans have applauded a lot, since the history of Breath of the Wild left us more than one cold. 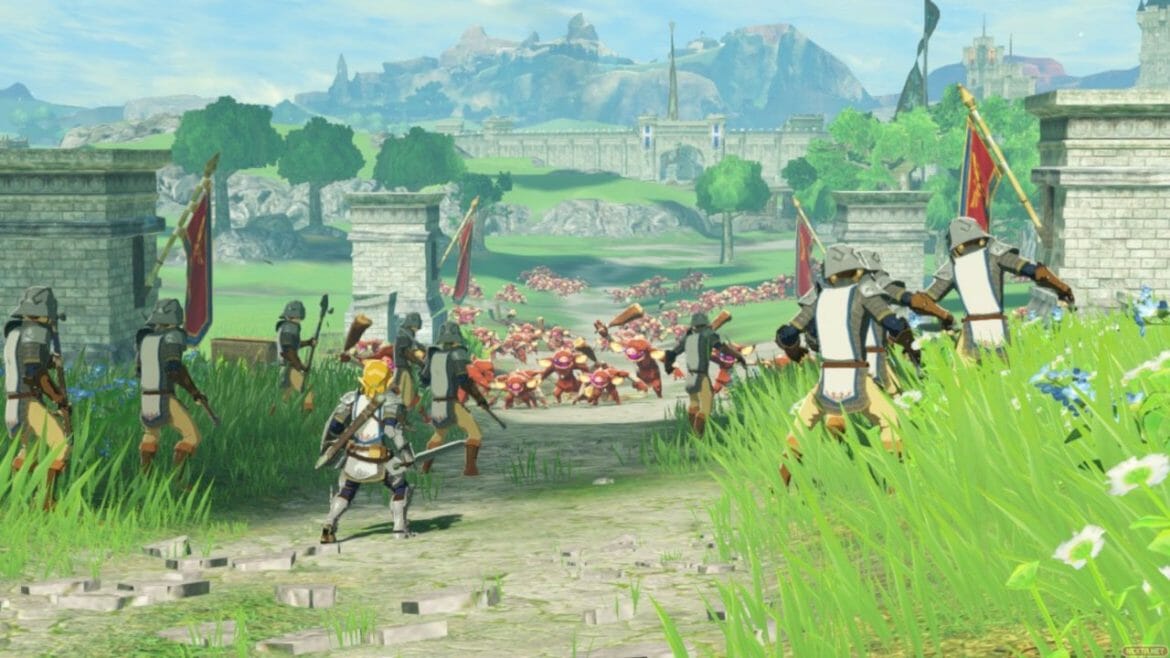 Music, that great attraction in a musou

If you have played any musou, you have been able to verify that the soundtrack is one of the great attractions of this type of game. In the first Hyrule Warriors we were able to enjoy great classic songs from the Zelda saga with a rock touch, being very powerful and enjoyable. In this Hyrule Warriors: The Age of Cataclysm, the soundtrack will play another fundamental role. To whet your appetite, Nintendo has shown us a preview of how some of their songs will be like that of the chosen Mipha or that of the Divine Beast Vah Naboris.

Don’t miss this sample of one of the musical themes that you can listen to in #HyruleWarriors: The Age of Cataclysm! Do you recognize some familiar sounds from The Legend of #Zelda: Breath of the Wild?

♫: “Theme of the chosen Mipha” pic.twitter.com/E1xyJX1PNU

Pilot the might of the powerful Divine Beast Vah Naboris, alongside this intense music from #HyruleWarriors: Age of Calamity. 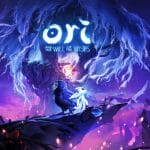 As you can hear, the songs are of a great quality and we can observe some sounds that are familiar to us from Breath of the Wild. We are looking forward to the day 20 to take command of these warriors and defend Hyrule as if there was no tomorrow, what about you?