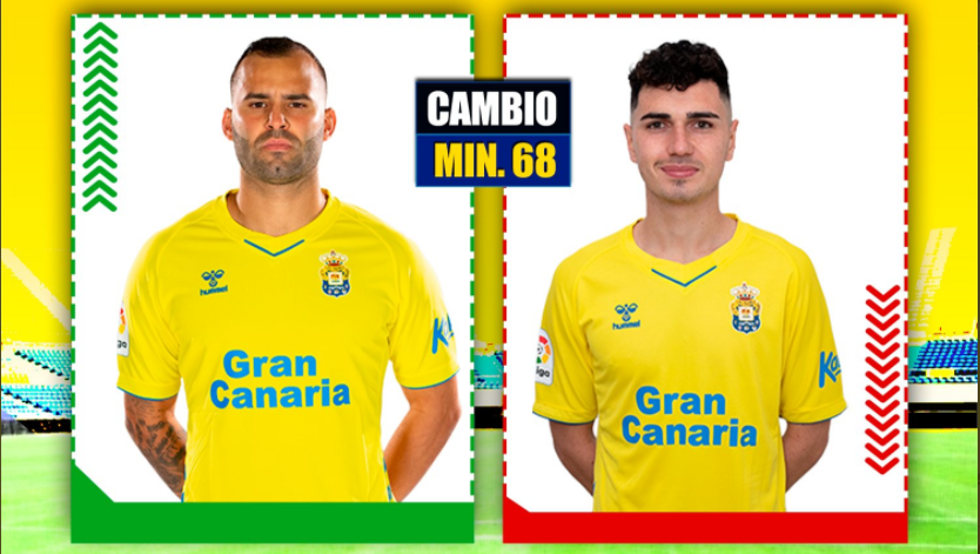 The coach of the Union
Sporty
The
Palms, Pepe
Mel, said, after the victory of his team against FC
Cartagena, this Saturday at the Gran Canaria Stadium (2-0), that the minutes he had Jesse during the second half “they are very good for him” and that the forward is “happy”.

The former player of Real
Madrid Y Paris Saint-Germain He had almost half an hour – between minute 69 and six of added to the ninety – in which he shot at goal on three occasions and was always in attack plays, hungry for a goal.

“We have given him minutes to introduce him, and nothing better than in a game that you are winning. On Monday he will have to continue working to prepare for the Castellón game,” he added Mel in press room.

We have given him minutes to introduce him, and nothing better than in a game that you are winning

For the Madrid coach, this time the “vicissitudes of football” made his team take the lead thanks to a penalty in favor, and shortly afterwards he increased his advantage with a second goal.

“The penalty does not deserve discussion, and the goal disallowed to Eric
Curbelo -In the second half- it is well annulled, it was offside, so the referee has taken the game correctly, “he analyzed.

In his opinion, the most important thing about the triumph of the yellow team, which ends three consecutive defeats, is that it allows them to move away from the relegation zone, “which is what matters”, and also stressed that after more than a month have kept their goal unbeaten.