Audi is ready to disembark at the 2022 Dakar Rally with a 100% electric prototype. Your roadmap for the next few months is this. 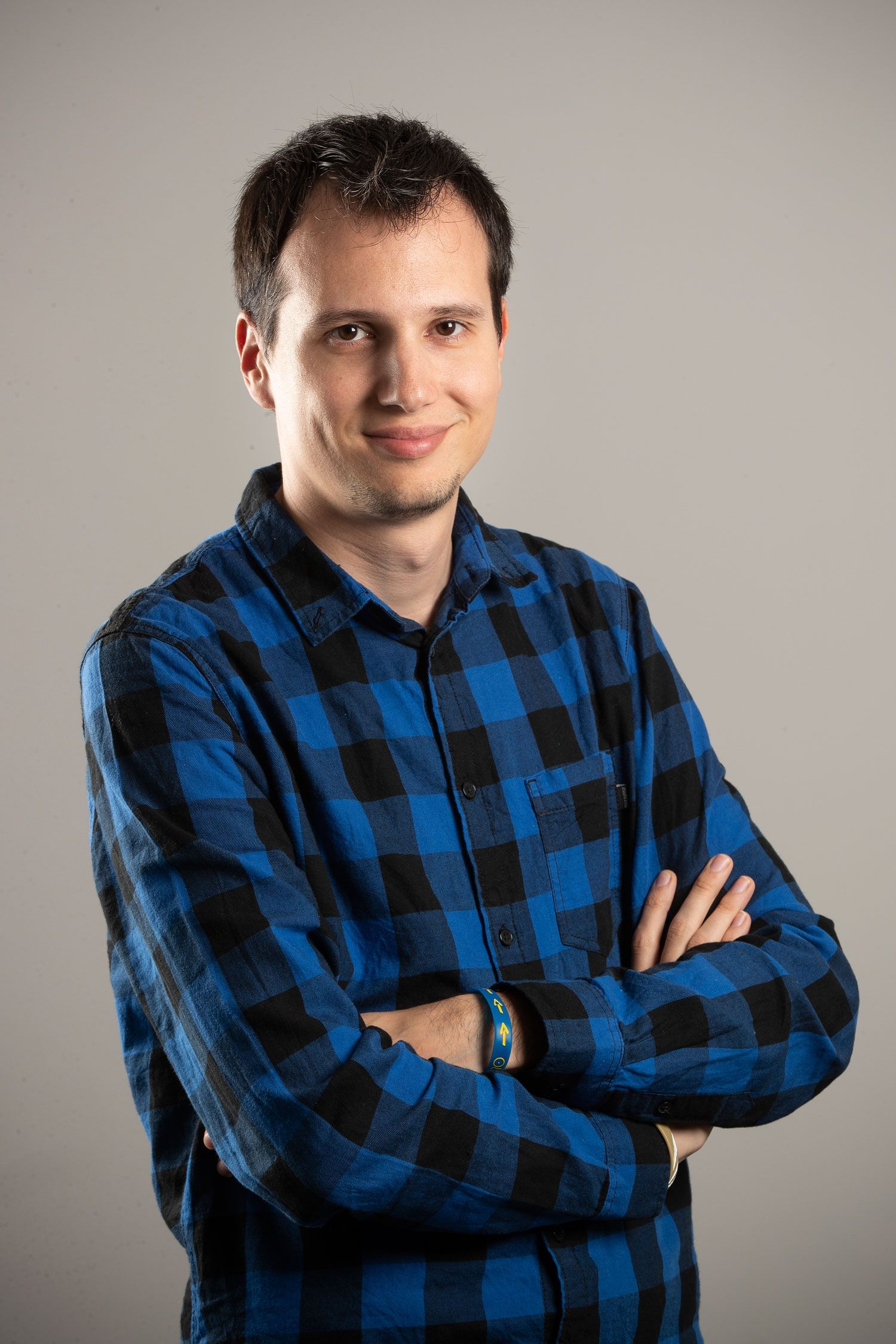 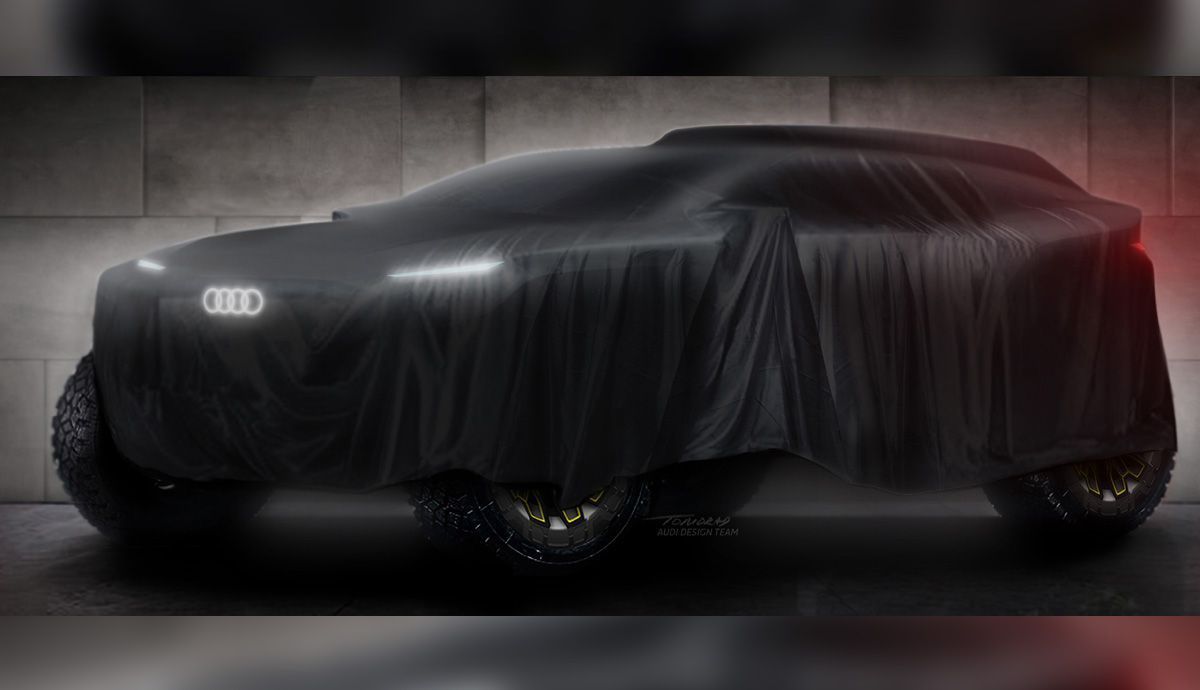 Audi will not reveal the images of its 4×4 for the Dakar until this summer.

If we think of competition, in some way or another Audi it comes to mind. The brand with the four rings has been present in many championships and has been able to make history in many of them: for example, with its mythical Audi quattro in the World Rally Championship or with successive resistance prototypes with those who achieved prevail at Le Mans 13 times in just 15 years.

In this way, Audi has also searched make history in technology. And with that philosophy he now embarks on a new project that will lead them to be the first car manufacturer to contest the Dakar rally with a fully electrically powered vehicle. His intention was already announced a few months ago; Now, the German brand tells us that the names of its pilots will be revealed in May, that his first official tests will be in the middle of this year and that its presentation to the world will be in the month of July. 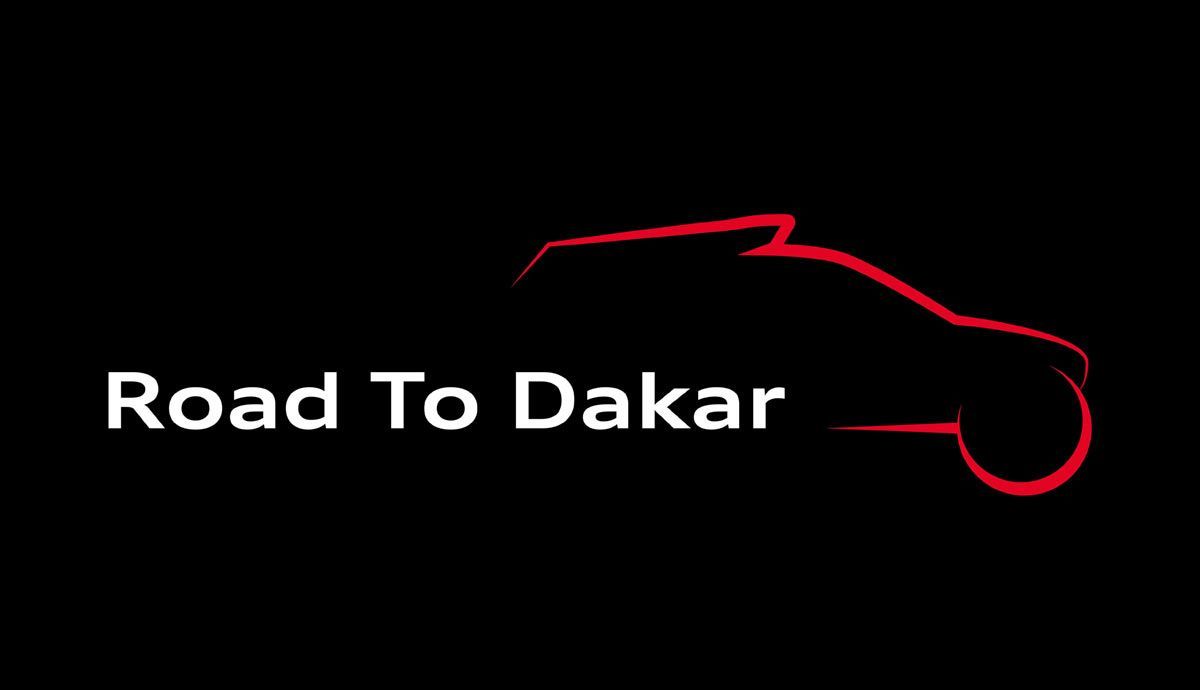 Audi will race the Dakar 2022 with an electric 4×4 prototype.

Everything, with the aim of reaching the next Dakar Rally 2022. For this, the 4×4 beast that will face the dunes of Saudi Arabia in just a few months. Your powertrain will be one hundred percent electric, with three electrical mechanics coming from the car with which Audi races in Formula E (a championship that it will abandon at the end of the current season): an engine on the front axle, another on the rear axle and another as a generator to charge the battery.

When the car is in motion, it will use a Complementary four-cylinder TFSI gasoline engine, the same as Audi uses in the DTM, to charge the batteries through said generator. On the link sections, the Audi 4×4 for the Dakar will drive in fully electric mode.

The high voltage battery it will be of own development by Audi, unlike what it does in Formula E, where the battery is a common element for all teams. All this, of course, adapted to the demands of the Dakar, a totally different environment from the circuits, with dunes, jumps, broken roads … 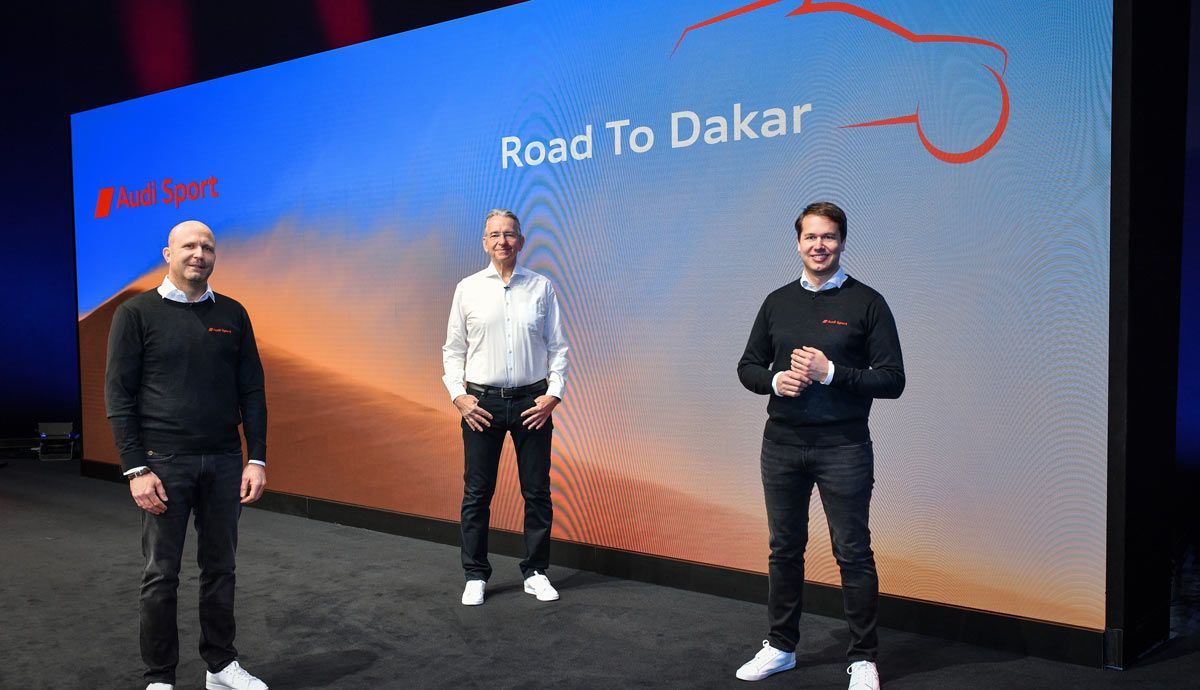 Those responsible for the Audi project in the Dakar Rally 2022.

In the case of the Dakar Rally, Audi has partnered with the Q Motorsport team, directed by Sven Quandt, responsible for the participation of the last Mini in the toughest rally raid on the planet. Project management will be carried out by Andreas roos, responsible for the Audi Sport program in the DTM.