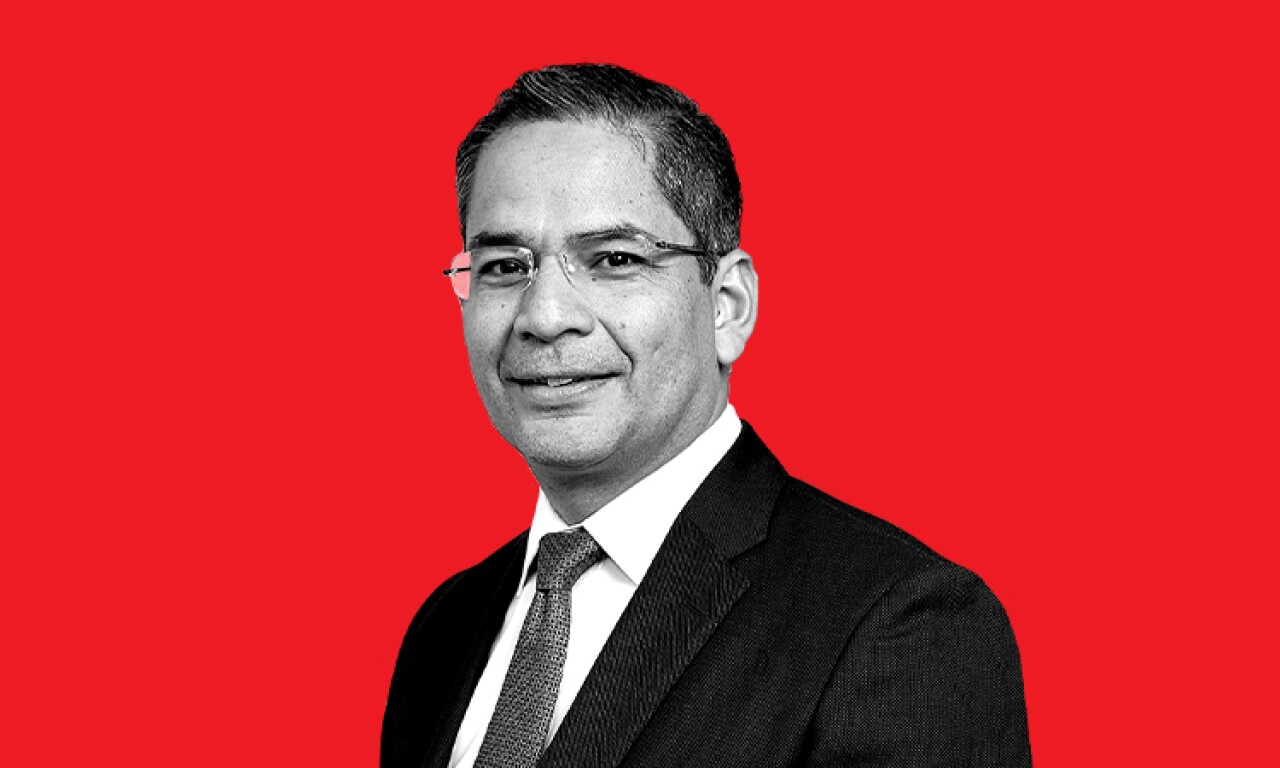 In the first months of operation, this fintech will seek to attract at least 6,000 women.

“The world is moving towards fintech and we decided to create this concept that is Lidh, which means connection and through connection women can have access to tools and other things so that life can go well for them,” said her founder, Tonatiuh Salinas.

In a first stage, Lidh will function as a Marketplace where digital accounts can be opened with a card backed by Mastercard.

With Lidh it is also possible to make a budget and monitor that your expenses are as projected in this budget.

“You will be able to make payments for services and we want to incorporate financial solutions for women into this marketplace,” said Salinas, who was also deputy general director of Nacional Financiera.

After her experience in the public sector, she realized the need that users have for financial products such as credit and that women are better at paying their debts compared to men.

Based on this information, the hypothesis was confirmed that the performance of financial portfolios has better indicators when it specializes in women.

With this premise, Lidh already has conversations with three Multiple Purpose Financial Societies (Sofomes) so that it can offer loans to women in the future at a more competitive rate than the market.

“When you evaluate a 100% women’s loan portfolio against a 100% men’s or mixed portfolio, the risk is always lower for women. If there is a correlation between gender and payment, then technically that has to be recognized because the risk decreases, ”Salinas highlights.

The app will also offer two free courses per month for its clients to receive personalized training on financial topics such as insurance and savings.