The laminated windshield is 100 years old and we will tell you about its evolution and why it has been so important in the history of the car.

It is one of the most important elements of the cars we drive and has grown older. We are talking about the laminated windshield and it has just turned 100 years old. Let’s get to know some of its history.

It was in the early 1920s when Henry Ford, the founder of Ford, decided to introduce it in his brand vehicles. It turned out to be a more than successful decision: the laminated windshield is, together with the seat belt, the safety element that has saved the most lives and has avoided injuries throughout these hundred years.

Laminated glass has its origin years ago, in 1903, when the French scientist Edouard Benedictus, accidentally, discovered that a glass tumbler had been dropped and did not break into pieces.

Laminated windshield: visibility and protection, in one element

The cause had to be found in the fact that that glass had contained cellulose nitrate and the dry film that remained on the glass held the pieces together when it hit the ground. In this way, Benedictus presented in 1909 the patent for two layers of glass with one of cellulose between them, the origin of the laminated windshield.

You may be interested: 10 sports cars without a windshield, a dangerous fashion?

Henry Ford discovers this invention and instructs his technicians to find a way to make a resistant and cheap laminated glass. Together with specialist Pilkington, Ford begins to develop laminated automotive glass and in 1921 they began to be installed in models of the brand, optionally. The first standard laminated windshield was built by a Rickenbacker in 1926, gradually becoming a must-have in the automotive world. 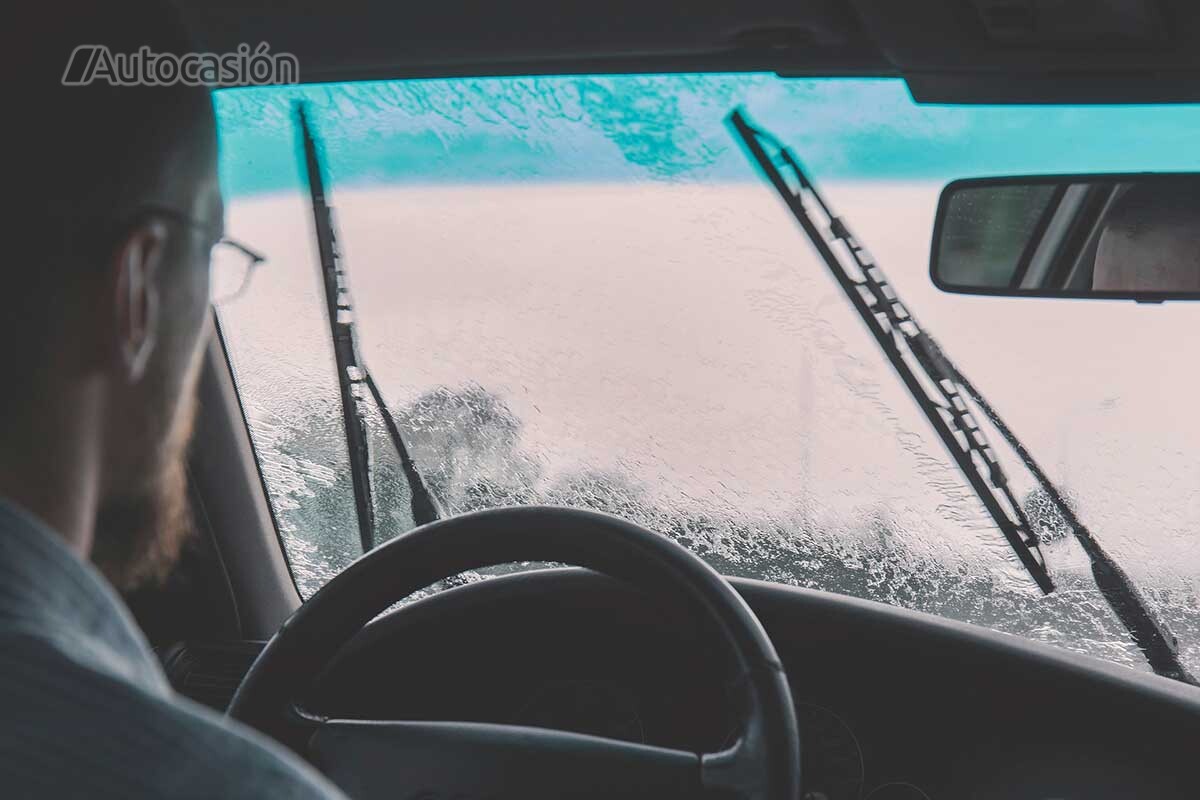 The first laminated windshields did not break into a thousand pieces, but in the form of a spider web, prevented passengers from being thrown off the ground and provided greater structural integrity to the car in the event of a rollover. But it still had two major problems: its inner celluloid layer would discolor, darken, and become brittle over time.

Starting in the late 1930s, manufacturers began using polyvinyl butyral (PVB), which made laminated glass clearer and stronger. In the 60s it became compulsory in Europe.

When should I change or repair the car windshield

The laminated windshield not only provides safety, but also improves the acoustic comfort of a car due to its insulating function and blocks more than 90 percent of UV rays, which protects the eyes and skin of the occupants of the front seats.