In Spain, there are more than 3,000 suicides a year due to the scarce education in mental health and the difficult access to psychological aids, since they can cause mental problems in people.

Various psychologists, researchers, and psychiatrists have developed the project ‘STOP’ (Suicide Prevention in Social Platforms) to search and analyze patterns of suicidal behavior on Twitter thanks to the help of Artificial Intelligence. That is, by analyzing texts or images, the suicidal pattern can be detected with a 85% accurate.

The researchers who have participated in this project, stated for the Journal of Medical Internet Research that “social networks have been shown to be an effective means of detecting problems such as depression or eating disorders that, in very extreme cases, can generate suicidal ideas ”.

The observation carried out showed that users who tend to have suicidal behaviors, write texts with few characters and publish more tweets during the night and weekend. In addition, they have verified that there may be a certain relationship between the content shared on social networks with the mental health that the individual has. 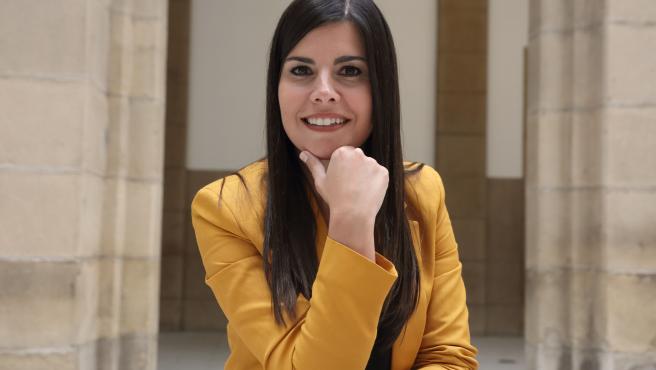 Ana Freire, a researcher at the Department of Information and Communication Technologies at Pompeu Fabra University, has led this project with the help of the UAB Computer Vision Center and the Parc Taulí Hospital in Sabadell.

According to Ricardo Baeza-Yates, a member of the Pompeu Fabra University, algorithms found on social media will help to make an effective diagnosis so that suicide is no longer a taboo subject in society.

How does STOP develop?

The staff of this project train artificial intelligence algorithms so that patterns of high risk can be distinguished from those of low suicide risk.. Although the mental health experts will label the recorded data, the privacy of the users will be respected. 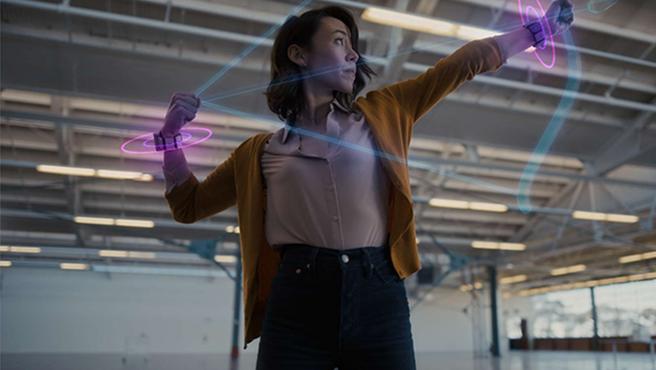 The examiners detailed that “this work has allowed us to learn differential characteristics between the groups at ‘high risk’ of suicide and ‘free risk’ to see that the first group tends to speak more in the first person and to use negotiations and terms related to feelings, among which anxiety stands out ”.

In addition, STOP has a crowdfunding initiative to expand research fields to other mental health problems, for example, eating disorders.