Restrictions on social media to prevent eating disorder content from being promoted have not been enough.

Through TikTok the obsession with weight is intensified and extreme thinness is promoted. In disguise, the content pro-anorexia “pro-ana” and probulimia “pro-mia” it’s abundant and high-impact, according to health, nutrition experts and activists.

The social media platform banned ads for fasting apps and weight loss supplements; the guidelines reject content that seeks to promote eating disorders and has taken steps to ban hashtags such as “anorexia” and “bulimia.”

However, despite TikTok’s measures, content that may be a trigger not just for people with an eating disorder but for vulnerable people who can be easily influenced. Content is disguised and common misspellings are used to share harmful content.

The content inciting the obsession with weight and the idealization of extreme thinness, ranges from videos that at first glance seem “positive or harmless” to teens recovering from an eating disorder; there are also those who they blatantly circumvent filters and provide sinister weight loss tips; who share their daily diets; and applications that change the body.

Inspiration from influencers showing their recovery 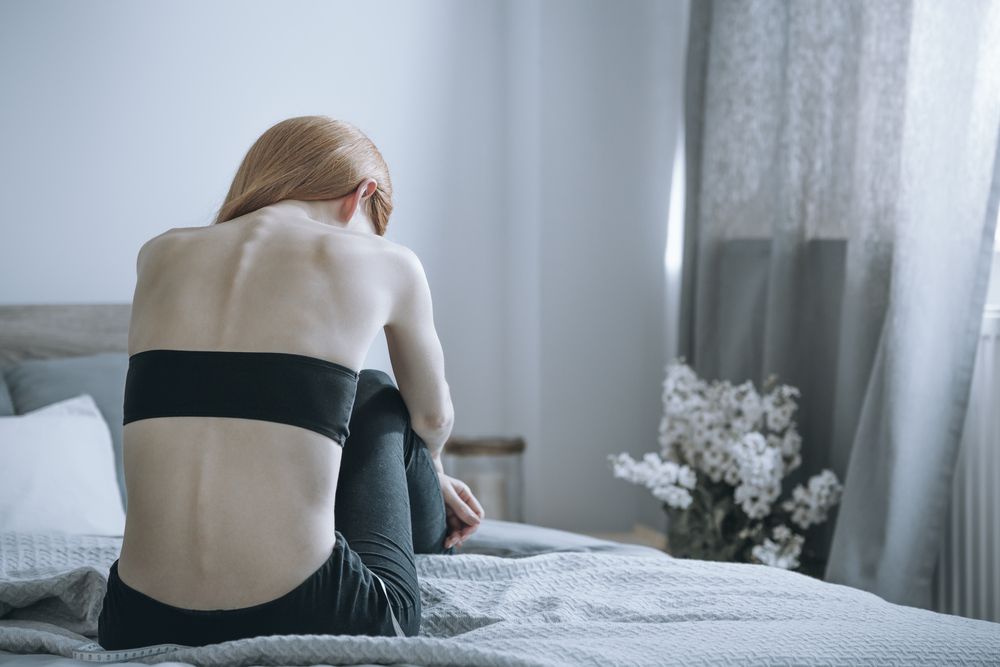 “A couple of weeks ago a video made by a girl who was admitted to a psych ward and was making it glamorous … made it look funny, which could be so damaging to people watching, ”India Edmonds, who developed anorexia at age 14, told The Sun.

India says those videos make her think about it a lot more and sometimes they make him miss him; you compare yourself to those extremely thin people without even realizing it.

“There is a risk of romanticize and even glorify eating disorders with content that focuses on eating, eating and exercise habits, ”said Kerrie Jones, clinical director and founder of the Orri Eating Disorders Clinic.

There are patients who even show funny how they hide the food that they have been given in the clinic.

This content is harmful to anyone. For easily swayed young people who do not have a disorder, the idea might get into their heads and they would think they could too. 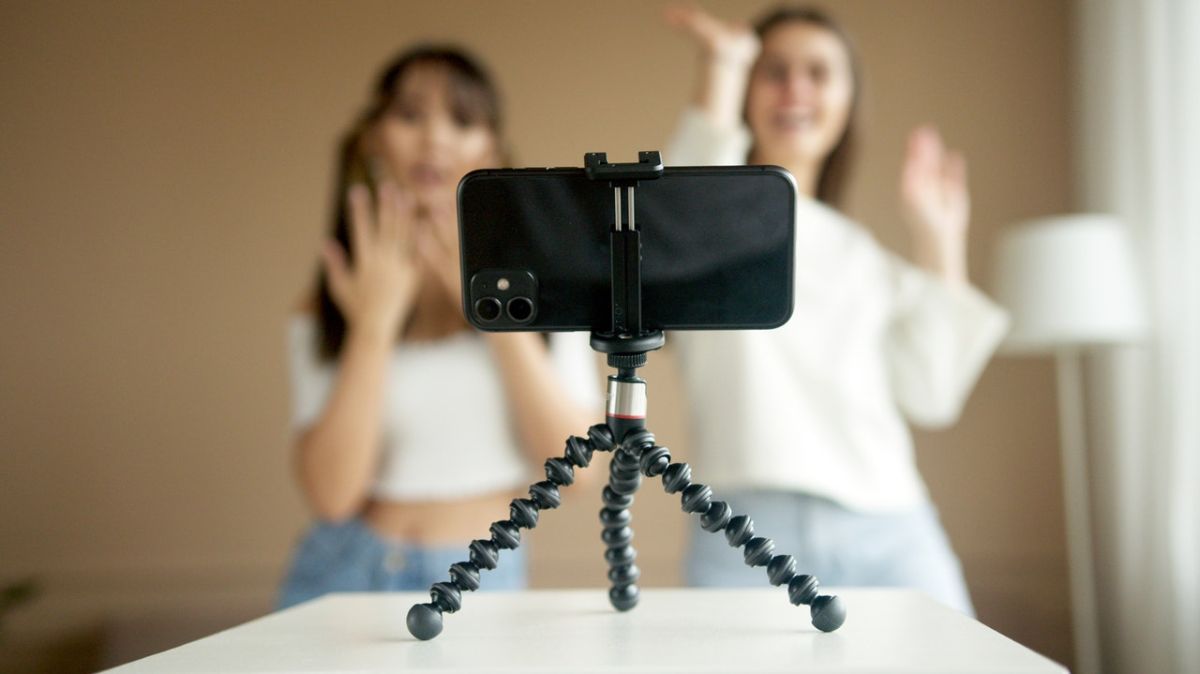 On TikTok you can find “pro ana” users whose posts are liked by thousands of people. They share content using phrases like “thinspo, meanspo, and fatphobia: interact to starve,” and they pitch tips like “Skip dinner, wake up slimmer.”

Such extreme and dangerous challenges are encountered such as a ten-day diet in which you should eat a maximum of 200 calories a day. 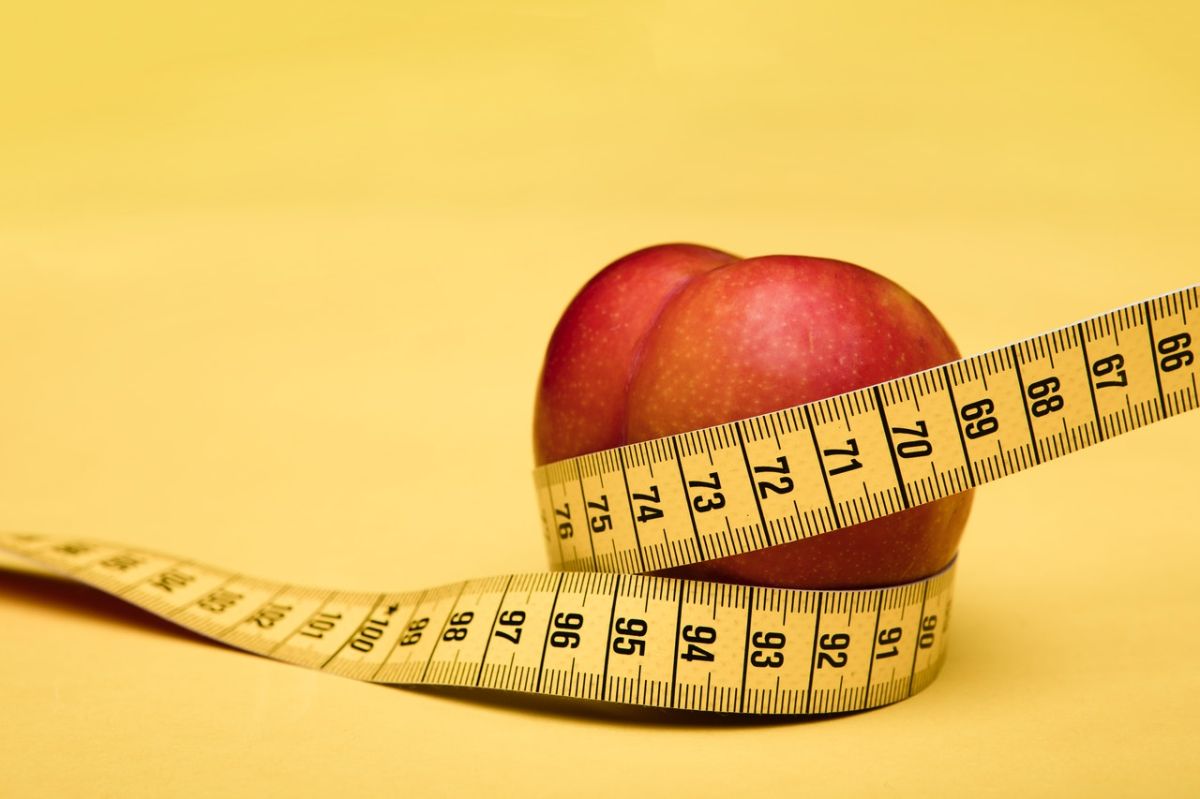 Posts where users post what they eat in a day to lose weight have become popular. In the hashtag #loquecomoenundia you can find diets focused on extremely low calorie count and claims that seem as far-fetched as a lunch consisting of just five peas

Many of these videos promote diet culture and messy eating behaviors. The “What I Eat in One Day” videos can prepare the viewer for unrealistic expectations and lead to disorderly behaviors”Allison Chase, an Austin, Texas-based psychologist and regional clinical director for the Center for Eating Recovery, told Healthline. 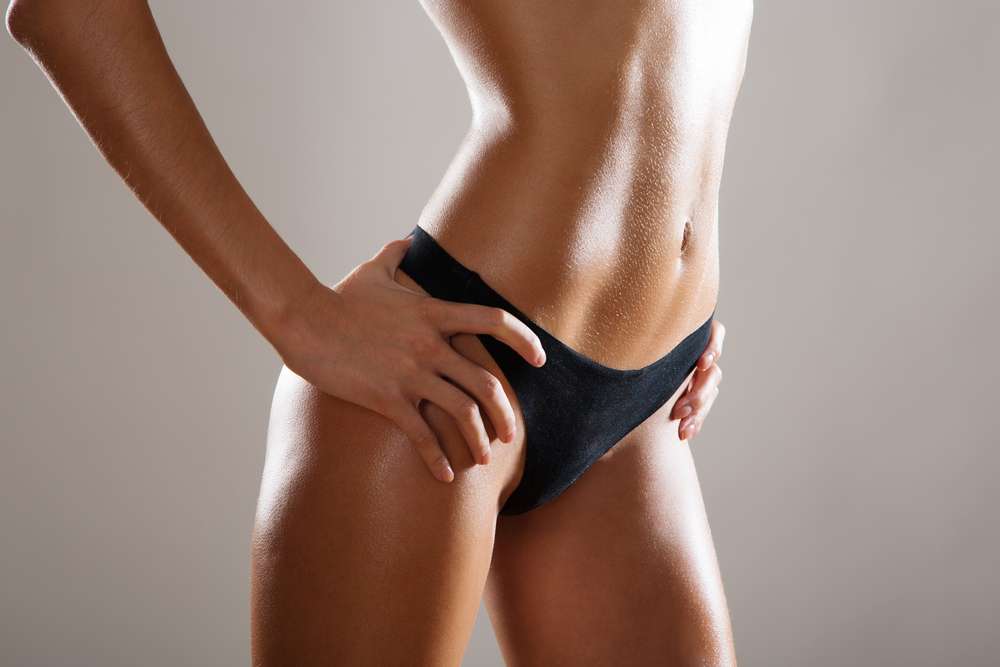 Both Instagram and TikTok advertise apps where you can change your body. Beat, a UK eating disorders charity, told the BBC that these apps that promote the stigmatization of weight or promote the idealization of thinness, could cause distress to people who have an eating disorder or are vulnerable to one ”.

People who use these apps to distort their image may feel pressured and even distressed not to look like this in the real world. “As we return to normal life, we will not be able to hide behind screens or applicationssaid Gemma Oaten, manager of the Seed organization.