Three incredible talents have come together to make an animated series about Batman that DC Comics fans are sure to love.

Matt reeves, JJ Abrams Y Bruce Timm have come together to make the series Batman: Caped Crusader that will come to HBO Max Y cartoon Network. Using state-of-the-art animation, they will reinvent the mythology of the Dark Knight and its iconic gallery of villains with sophisticated storytelling, nuanced characters, and intense action sequences. All this set in a visually stunning world.

Bruce Timm will serve as executive producer alongside the director of The Batman, Matt reeves, and the person in charge of two Star Wars movies JJ Abrams.

“It’s always fun to feed the insatiable appetite fans have for all things Batman.” WarnerMedia executive Tom Ascheim said in a statement. Batman: Caped Crusader will entertain both novice and die-hard fans alike. By putting together such an impressive creative team, we know we have another classic Batman future in the making. “

“Batman: The Animated Series was a masterpiece that shaped the perception of the character for a generation of fans.” Add executive Sam Register. “It is in that spirit that we are bringing together three master storytellers like JJ, Matt and Bruce, each with their own intuitive understanding and affection for the character, to create a new series that will continue the same groundbreaking legacy.”

“We are beyond excited to work together to bring this character back, to tell fascinating new stories in Gotham City.” The two directors with Bruce Timm said in a joint statement. “The series will be exciting, cinematic and evocative of Batman’s noir roots, while delving into the psychology of these iconic characters. We can’t wait to share this new world. “

We can also see a poster of the appearance of the series of Batman: 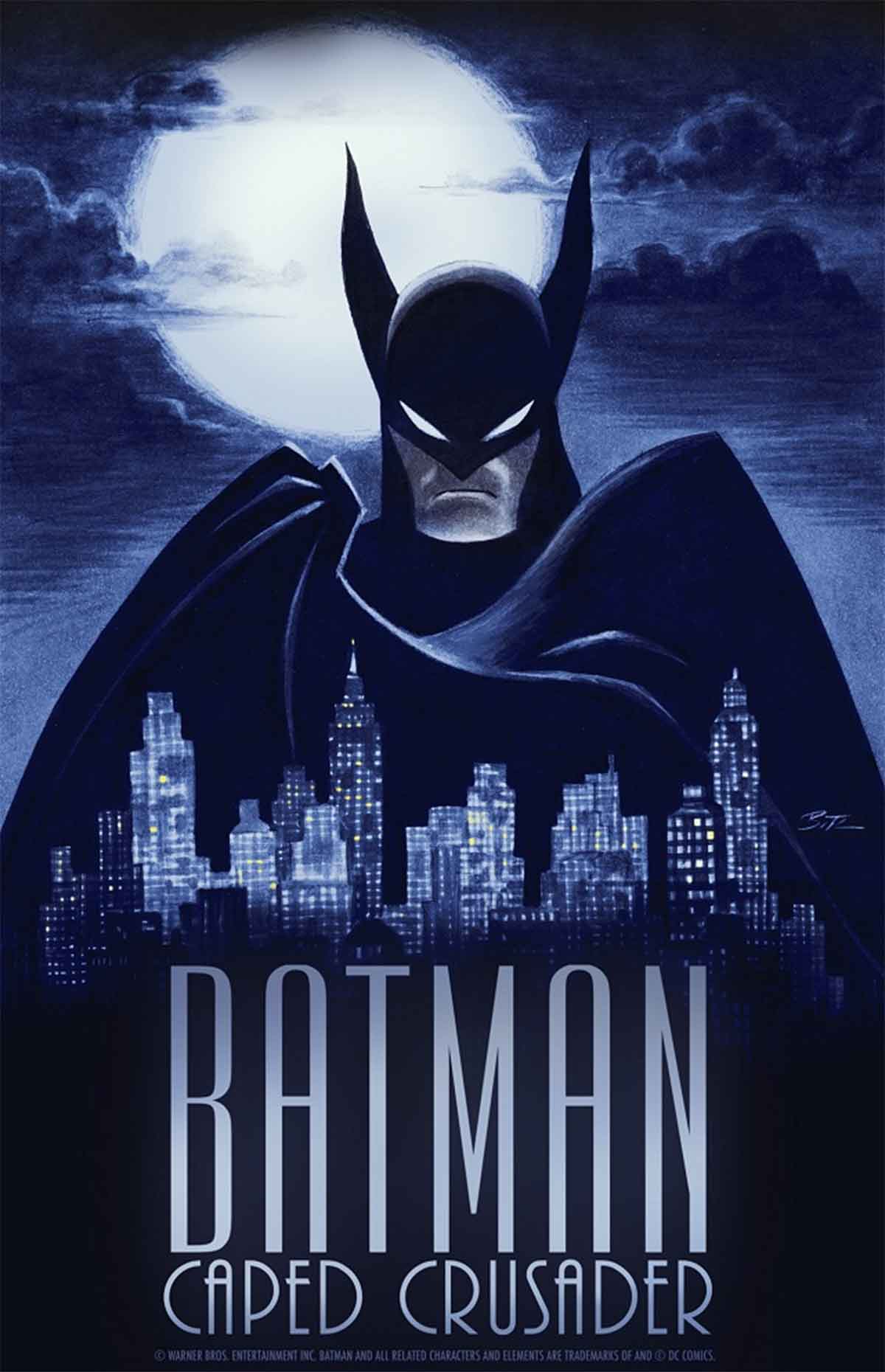