The lawsuit claims that Google promised true 4K across all of its games, something they failed to deliver. 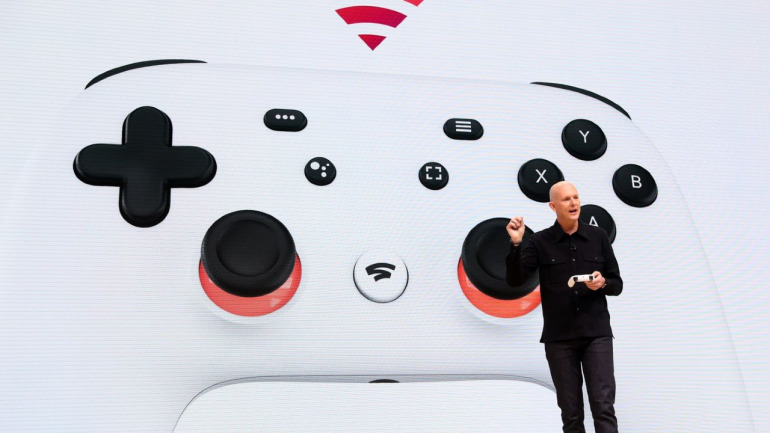 February has not been a great month for Google Stadia. At the beginning of the month, the Mountain View company closed its two internal development studios along with the departure of veteran Jade Raymond. And shortly after, a Kotaku report revealed that its workers learned of the shutdown at the same time as the media, making the decision so sudden. But Stadia’s problems don’t end there. As released this month, Google faces a class action lawsuit for possible fraud and misleading advertising when promoting the service.

The lawsuit finds that Stadia exaggerated its characteristicsRegistered in October 2020, the demand It came to light this week by being elevated to the Federal Court of New York, according to ClassAction published and shared by 9to5Google. In it, the applicant states that Google “pleasantly exaggerated the quality of the broadcast screen resolution“of the games on your service before their release, in order to” increase subscriber numbers. “What’s more, the lawsuit speaks of”deceptive business practices and unfair “by stating that all games would go to 4K in the service, when it later turned out that was not the case.

Specifically, the lawsuit cites examples such as Red Dead Redemption 2, where a tweet from Stadia subsequently removed claimed that 4K and 60fps could be played on their service, although that was not the case. They also mention other titles like Destiny 2, where the game renders at 1080p and resizes to 4K, or DOOM Eternal, which promised 4K but later turned out to be 1800p rescaled. In fact, the lawsuit not only accuses Google of misleading advertising, but also also includes Bungie and id Software as defendants.

The Stadia store does not indicate the resolution of the gamesBased on examples like these, the lawsuit claims that Google has profited by promise performance that wasn’t real, in order to gain subscriptions and sales. “In the wake of Google’s actions, there are hundreds, if not thousands, of articles and reports around the world that contain misleading claims from Google on the basis of which consumers make purchasing decisions, “the lawsuit states.” Google has done nothing to correct the false information about the power and resolution of games on Stadia, and do not show to customers in the Stadia store the resolution of each of the games available for purchase “.

As they add in 9to5Google, that a game goes or not to real 4K in Google Stadia is, in some cases, responsibility of the developer and not from Google. For its part, the lawsuit considers that Google’s advertising has led to deception when hiring the service, and seek compensation for those who bought the Founders Edition, Premiere Edition or Stadia Pro subscription based on wrong information. We will have to be very attentive to the evolution of this case, but in the meantime, we remind you that you have the Stadia Pro games available for February.