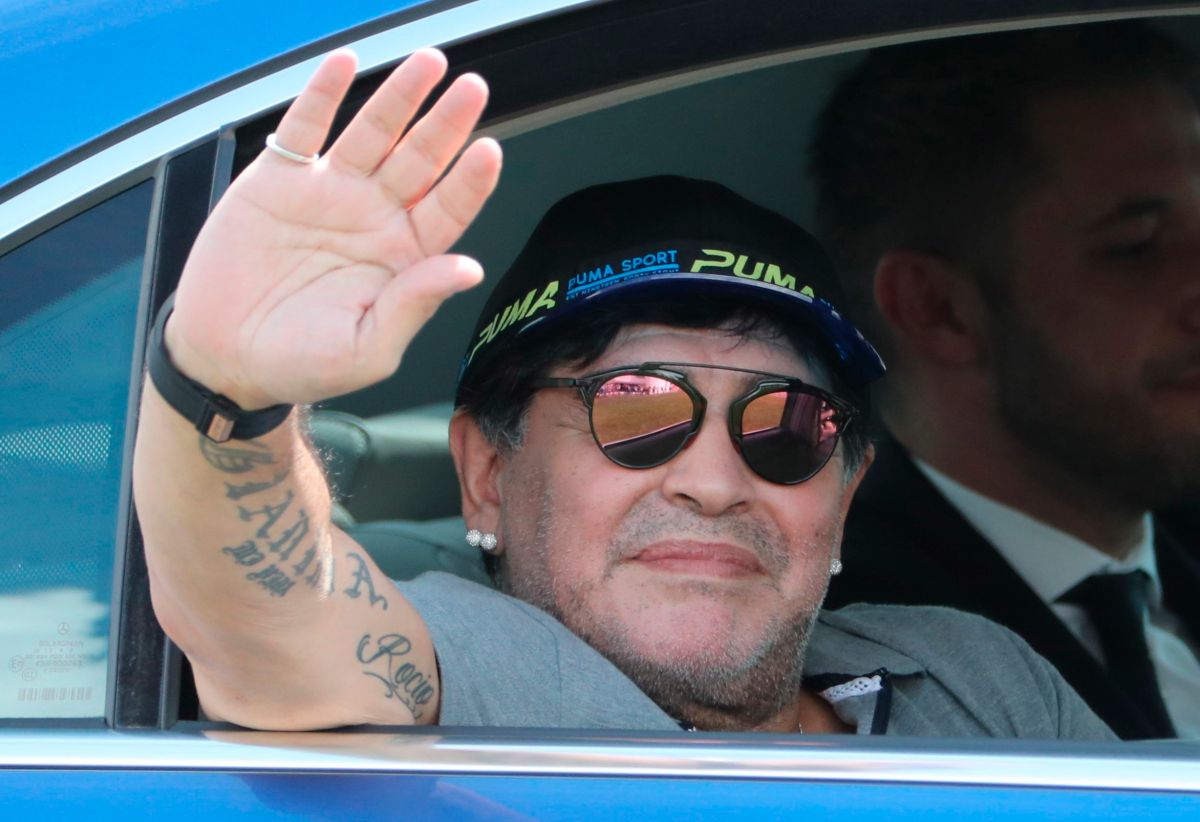 The news surrounding the death of Diego Armando Maradona they continue dating; this time what was found in the room on the day of his death.

According to reports from Argentine media, such as La Nación, In the room of the Argentine star, some crumb sandwiches (ham and cheese) were found intact that the cook brought him for dinner the night before his death., which gives an idea that Maradona fell asleep on an empty stomach the night of his death.

Several boxes of psychotropic drugs and ampoules such as Taural and Reliveran were also found., which are generally used to combat heartburn. Both were prescribed and so far it has been ruled out that they have to do with his death.

📢📎The crumb sandwiches that the cook had left him for dinner the night before were intact in the room, according to sources. ⬇️⬇️https: //t.co/jFEOCOhd0O

The authorities are still investigating more details, to confirm or officially rule out that the control that was carried out was adequate for Diego during the 12 hours prior to his death. They will also try to clarify the time of death.