Elon Musk has unveiled the Tesla Model S Plaid, a fully electric super sports car with 1,020 horsepower, capable of going from 0 to 100 km / h in less than two seconds.

Tesla has revolutionized the automotive industry, pressing the market so that the large companies in the sector accelerate the development of new product lines in a commitment to electric and autonomous cars that seems unstoppable in the short-term future and that are framed within a process of technological immersion that is emerging A new age.

Musk’s firm has been completing its initial catalog with the Model 3 (the “economic” to approach a mass audience); the Model Y (an electric SUV to cover a hugely popular format today) and the Tesla Cybertruck, the futuristic electric van.

The company has also been releasing special versions of marketed models and, as its name indicates, it is based on the Model S. It is a 4-door sedan, which launches new electric motors, faster charging and a new infotainment system that is unparalleled with any other marketed, since it mounts a computer that in the graphic section will rub shoulders with the performance of a PS5 console thanks to components such as an AMD Radeon Navi 23 GPU based on the RDNA 2 architecture. And yes, like Fast forward, it will be able to run triple-A games like Cyberpunk 2077.

The motorization section has also been renewed with new electric motors (the first in a production car with carbon-coated rotors) and a drag coefficient of only 0.208 that allow it to offer performance of a super sports car: 1,020 CV of power, acceleration from 0 to 100 in 1.99 seconds and a maximum speed of 321 km / h. 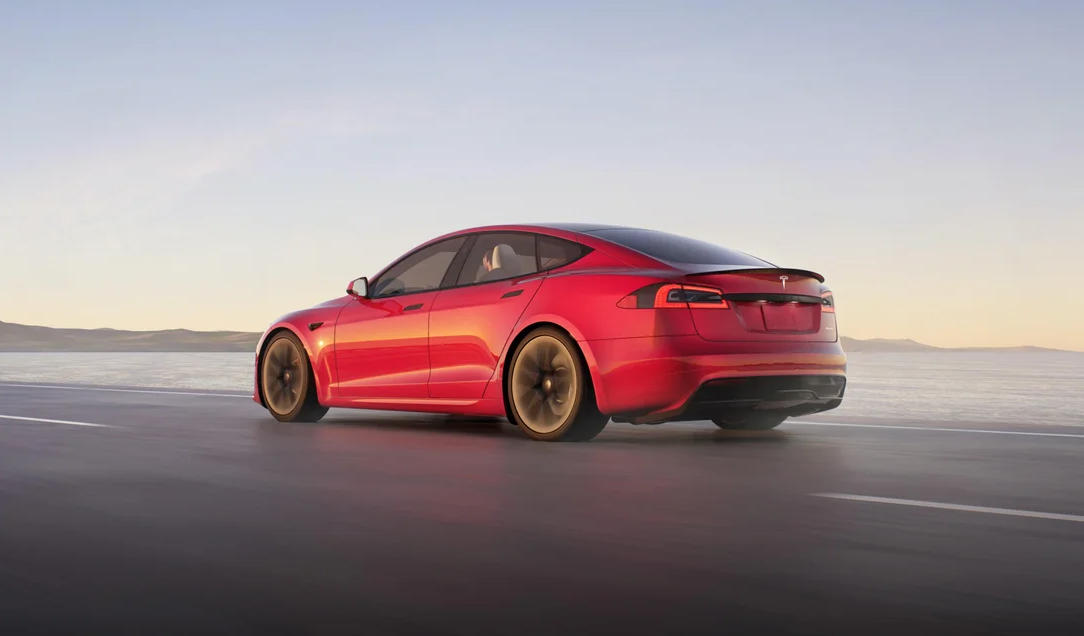 And without loss of performance, since Tesla electrics have suffered drops in previous versions. Musk says that won’t be a problem with this Plaid, thanks to a new heat pump and twice the size of radiators. “In fact, you can do consecutive races from 0-100, hit the track and just drag your ass,” Musk said. “This car can do it over and over again and you won’t be out of breath.” 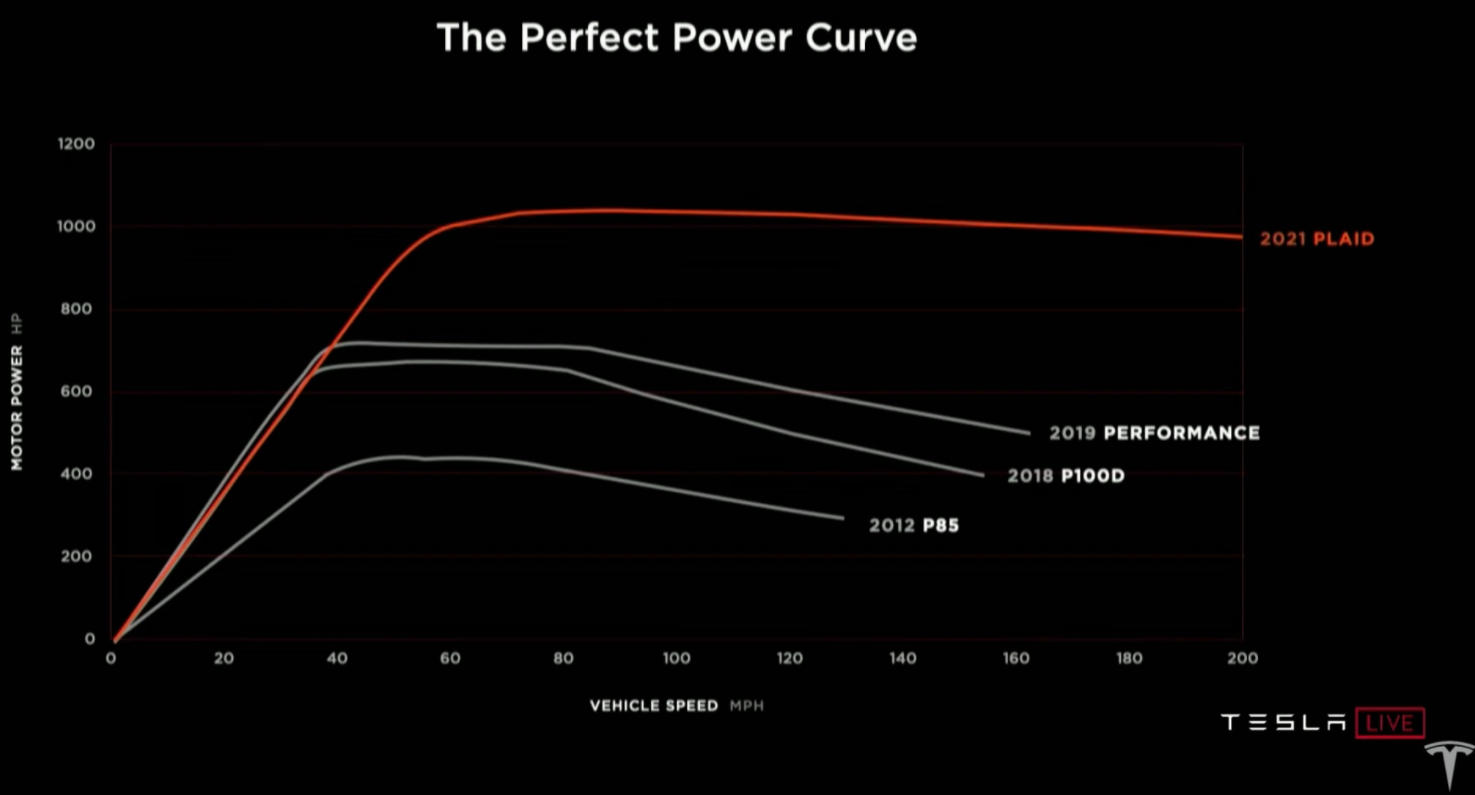 The declared maximum range of this car, with the package and basic tires will hover around the environments of the 627 kilometers. Musk promises that the new battery pack will be able to charge more quickly and has offered a spectacular fact: with a recharge of just 15 minutes you will have a range of 477 kilometers. 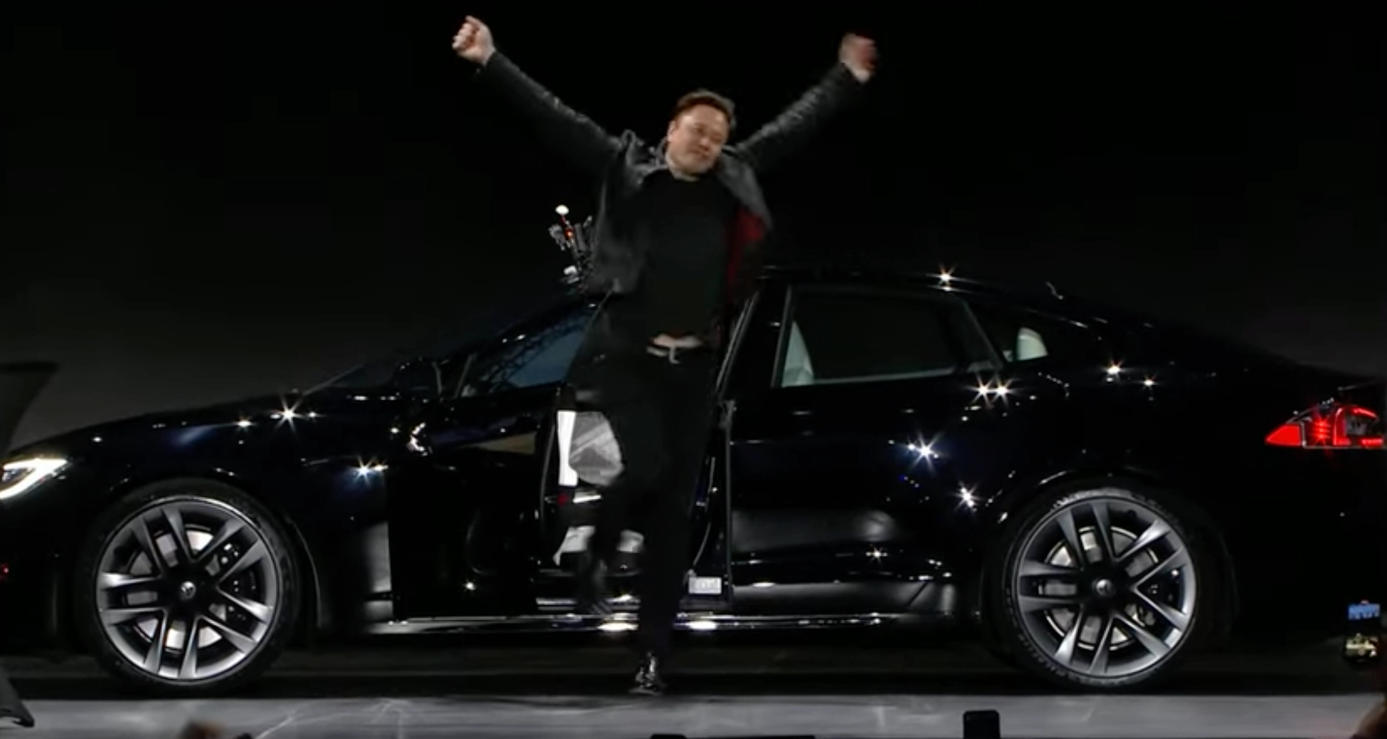 Other improvements mentioned are those of security and interior elements, with a fork steering wheel for improved visibility, more room for the second row of seats, the shift feature that uses the autopilot to predict which driving mode the vehicle should use, a new internal sound system that has revamped the audio codec and a new acoustic glass to improve cabin noise.

Undoubtedly impressive everything that surrounds this Tesla Model S Plaid that predictably increases the price of the general model up to $ 131,000. Tesla has already delivered the first 25 units of this special version that you can review in the following video with the complete presentation.