A group of researchers has cultivated and developed small amounts of brain tissue, called an organoid, via a 3D printed chip, according to a study published Tuesday in the journal Biomicrofluidics.

This structure has holes, where the organoids can grow, and microfluidic channels, which serve to provide the necessary nutrients and heat to promote the development of brain tissue.

For printing, the scientists used a biocompatible type of resin, used for dental surgeries, to print a chip, which was treated with UV light and sterilized.

Then they placed living cells in the gaps of the tiny platform, which was sealed with a glass panel.

Until now, to observe the growth of the organoids culture plates with many holes were used, which were placed on a glass bottom under the microscope.

However, such plates are expensive and are not compatible with all microscopes, in addition to not allowing the circulation of nutrients towards the fabric. 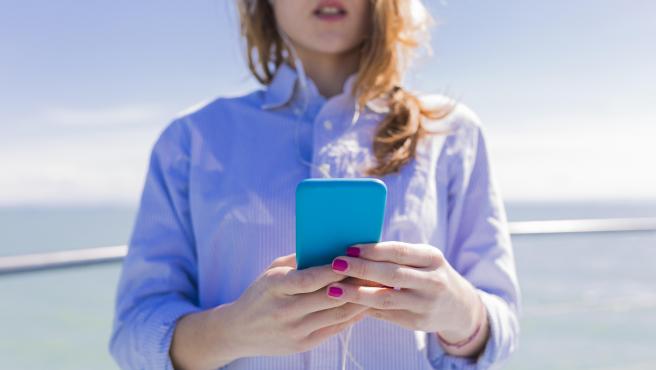 One of the study authors Ikram Khan highlighted the low cost of using 3D printing and pointed out that this method also offers other advantages, such as easy chip cleaning with distilled water and the fact that it is reusable.

The researchers tested their experiment with organoids derived from human cells and observed their growth through a microscope, with which they followed its development for seven days.

That fabric ended up creating a cavity or ventricle surrounded by a structure capable of self-organization similar to the developing neocortex of the brain.