The campaign that this year has been developed in the paleontological site of Quibas (Abanilla, Murcia), declared an Asset of Cultural Interest, has been one of the most successful since in 2014 members of the Catalan Institute of Human Paleoecology and Social Evolution (IPHES-CERCA) assumed the direction of the excavation.

On this occasion, more than a hundred remains of large vertebrates and many others of microvertebrates. But the star find has been a partial skeleton of an Iberian lynx from a million years ago. It becomes the most complete record of the Lower Pleistocene of this endemic feline of the Iberian Peninsula.

Among the identified remains of said lynx are canines, femurs, tibiae, rays, ulnas, metatarsals, metacarpals, phalanges and vertebrae, probably belonging to the same individual. “This is the most complete and oldest record of lynx, which will allow clarifying the evolutionary history of this protected species,” he says. Pedro Pinero, postdoctoral researcher for the María de Maeztu program at IPHES-CERCA, and co-director of the excavation together with Jordi Agustí, ICREA researcher at the same research center and associate professor at the Rovira i Virgili University.

This carnivore was not known until now in Quibas, so its presence adds to the long list of more than 70 different species identified since the discovery of this site in 1994.

Another significant finding has been a molar from a hypercarnivorous canid, possibly the ancestor of the wild dog – African wild dog – and a relative of the current wolf. “East carnivorous It was not known until now in Quibas, so its presence adds to the long list of more than 70 different species identified since the discovery of this site in 1994 ”, adds Pedro Piñero.

The same researcher has also highlighted: “This year more than a hundred remains of large vertebrates have been extracted, including well-preserved bones and teeth from rhinos, horses, macaques, foxes, goats, deer, hares, turtles and raptors. To this must be added hundreds of remains of small vertebrates including rodents, reptiles and amphibians and birds ”. These little bones and teeth they were already identified in the laboratory by analyzing the sediment screened and washed more thoroughly during the field work. 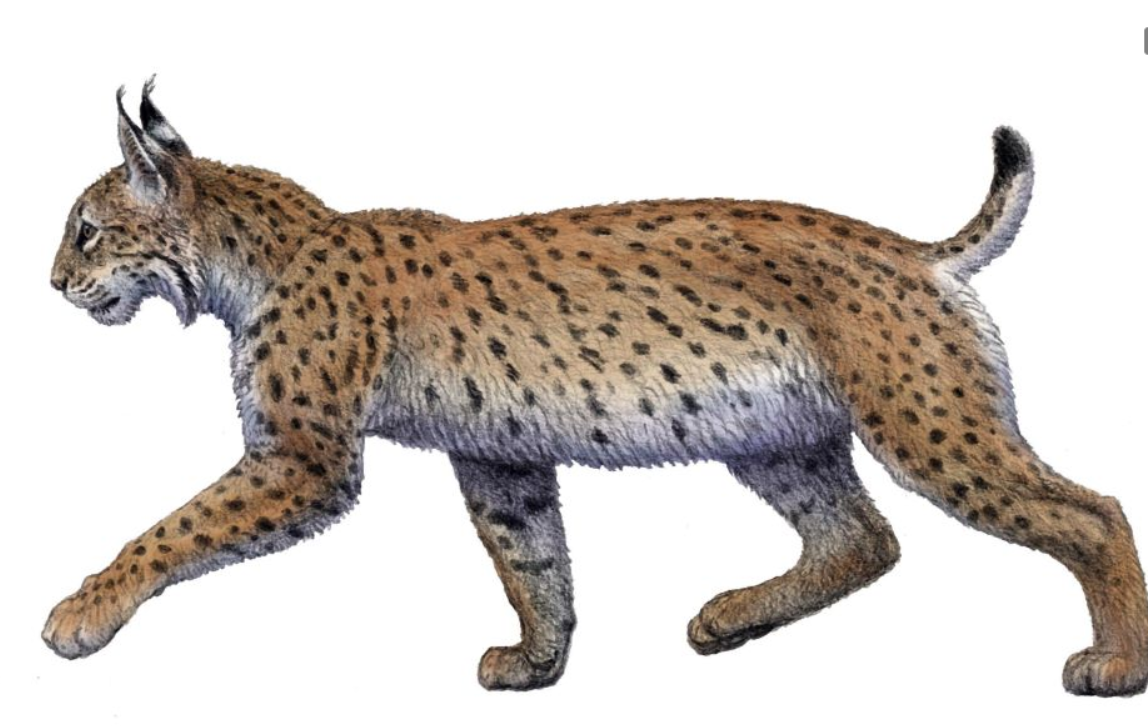 Reconstruction of the Iberian lynx that lived in the Sierra de Quibas a million years ago. / Mauricio Antón

A unique enclave in Europe

Quibas is a unique enclave in Europe according to its antiquity. It is a site of karst origin whose deposits have a chronology of between 1,200,000 and 1,000,000 years and it is the only one with continental vertebrates in Europe that has a succession of levels comprising that age. This is a singularity that offers a unique opportunity to clarify the faunal and climatic events that occurred during the final part of the Lower Pleistocene.

“With this, it will be possible to contextualize the environmental environment of the first human populations that inhabited Europe and compare our results with those of the deposits of the Iberian peninsula near Quibas and that have offered the first evidence of said occupation, such as Fuente Nueva 3 and Barranco León in Orce (Granada), and Sima del Elefante in Atapuerca (Burgos) ”, says Pedro Piñero.

Furthermore, the discovery in 2019 of a new species of legless lizard, the Ophisaurus manchenioi, allowed to recognize the Region of Murcia as the last ecological refuge of tropical species of Europe. 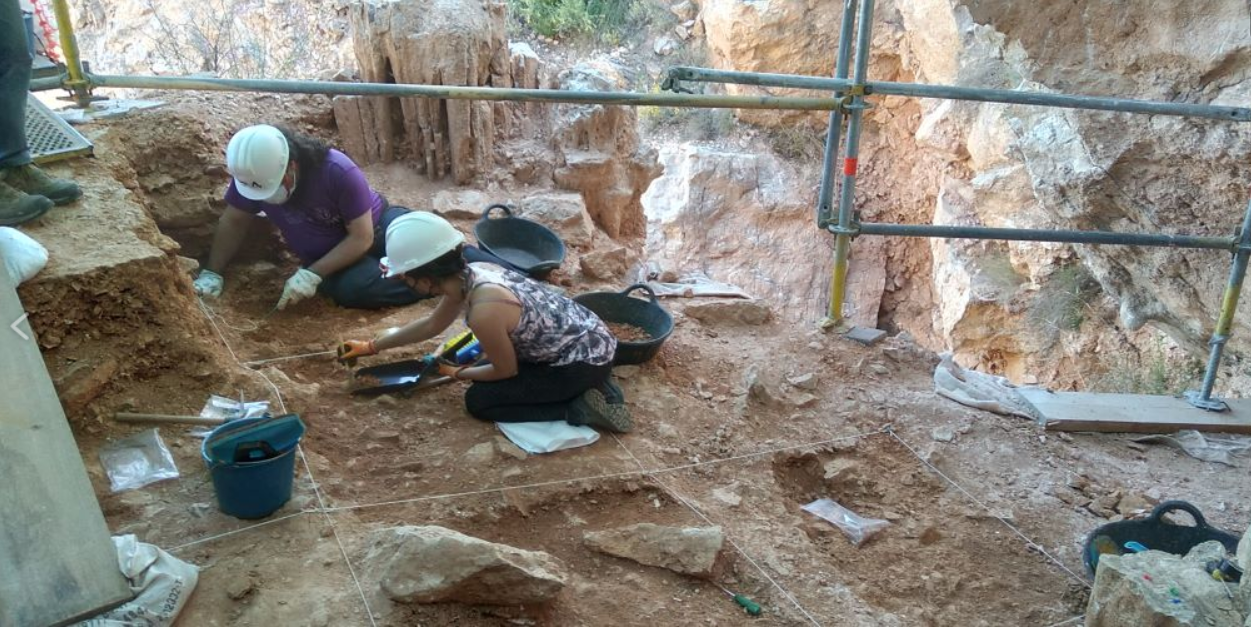 Systematic excavation work at the Quibas site (May 2021). / Pedro Piñero