A staff carved with attributes of a snake could shed new light on the mystical link of the ancient Finns with nature.

Satu Koivisto says that, during his long years of practice as an archaeologist, he has seen ‘many extraordinary things’. However, the recent discovery of a 4 thousand year shamanic staff stars in the list of the most notable. Found in a wetland area in southwestern Finland, the piece may have been key to conduct mystical ceremonies in a ritual way.

A piece of Neolithic art

The cane is approximately 53 centimeters long. According to Koivisto’s team, it was carved from the same piece of wood for ceremonial purposes. “The figure is very naturalistic and looks like […] a european viper in the act of sliding or swimming awayThe researchers wrote for Antiquity magazine.

The piece was listed as belonging to the Neolithic period, since it was dated from 4,400 years ago. However, it struck them that the symbolic use of the serpent has been recorded in later religions. Although it is still not known with certainty what it was used for, archaeologists think it may have had a ritual use.

Although everything indicates that it was used in this way, they do not rule out the possibility that it had been an article of ornament. According to Satu, snakes have a significant symbolic and spiritual charge for the people of the region, who believed that shamans could transform into them.

We suggest: They discover the remains of patient 0, the first person to die from the black plague in the world 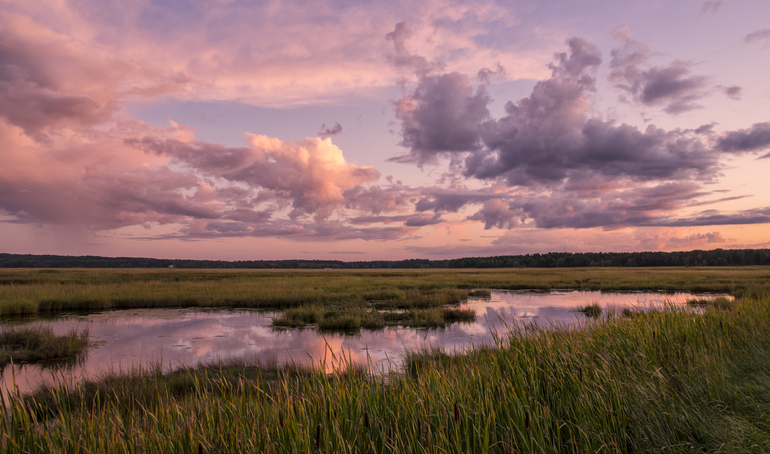 On a symbolic level, snakes represent the union between the macrocosm and the microcosm. It is a way of indicating that both are connected, that they dialogue with each other and that they are part of the same entity. Understood as the Universe and the human being respectively, this link is given at a spiritual and physical level, since what happens in one affects the other.

For this reason, the fact that a millennial cane It was engraved in the shape of a serpent was no surprise to the team of archaeologists who worked with Koivisto at the University of Turku. Under the alchemical principle of as above, so below, it may have functioned as a mystical link between nature and shaman in that remote past.

The theory is reinforced by where it was found. Amidst the northern wetlands of Finland4,400 years ago it is possible that human beings would have marveled at the landscape and wanted to dialogue with it on a spiritual level. Koivisto assures that the “discovery of this figurine left me speechless and gave me chills”.

Ancient Maya had parks rich in vegetation and bodies of water in their cities, study reveals