Redheaded people have a decreased sensitivity to certain types of painful stimuli, as revealed by a study developed by researchers from the Massachusetts General Hospital, USA and published in the specialized journal Science Advances.

As explained by the institution in a press release this Tuesday, this phenomenon is due to the fact that these people present increased activity of opioid receptors involved in blocking pain and decreased production of certain types of hormones associated with sensitivity.

This finding could have applications when it comes to personalizing treatments aimed at men and women with this trait; for instance, the inability of these people to tan their skin it could be stopped thanks to this new discovery.

In the same way, health professionals will be able to take into account different pain thresholds when planning therapy or surgery.

Previously, it was already known that people, mice and specimens some other species had a different sensitivity to pain, but the cause was unknown. The results of this study, however, now allow us to know the processes and mechanisms that intervene in the sensation of pain according to the subject’s pigmentation.

The researchers discovered that the pigment-producing cells in the skin, melanocytes, have a different type of the receptor for the hormone melanocortin1 in people with red hair. This hormone is what allows melanocytes to produce brown, black, yellow or red pigments and explains the different shades of human skin. 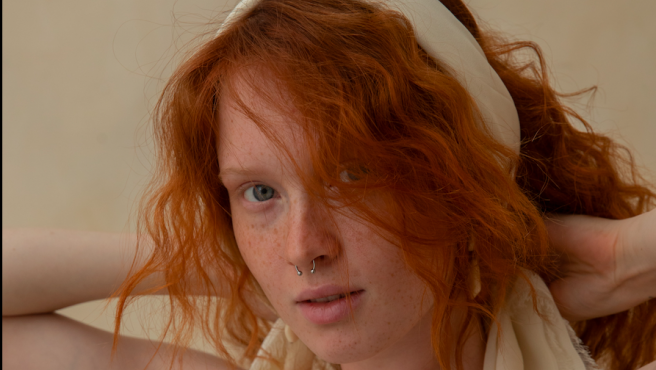 However, these variations also cause melanocytes to produce different levels of some hormones, some of them implicated in pain sensitivity.

Thus, these new insights may allow scientists to find new ways to manipulate the processes that control the perception of pain, such as the design of new drugs that inhibit melanocortin receptors4.