The incredible and inspiring story of the Mexican janitor who invented the Cheetos Flamin ‘Hot and became a top executive of the company, it could be a vile lie.

Richard Montanez The 62-year-old has written two books, charges $ 50,000 for motivational speeches and Eva Longoria is preparing a biopic of him, but this Sunday it was featured in the Los Angeles Times that made up key parts of the story.

Former colleagues and executives of the Frito-Lay company spoke with the Los Angeles newspaper and questioned the story.

Linda Greenfeld, an executive of the company, assured that she was put in charge of the brand and created the name Flamin ‘Hot and produced the idea.

“It is unfortunate that after 20 years, someone who had no interference in this project began to appropriate the experience and make the most of it”, Greenfeld expressed. 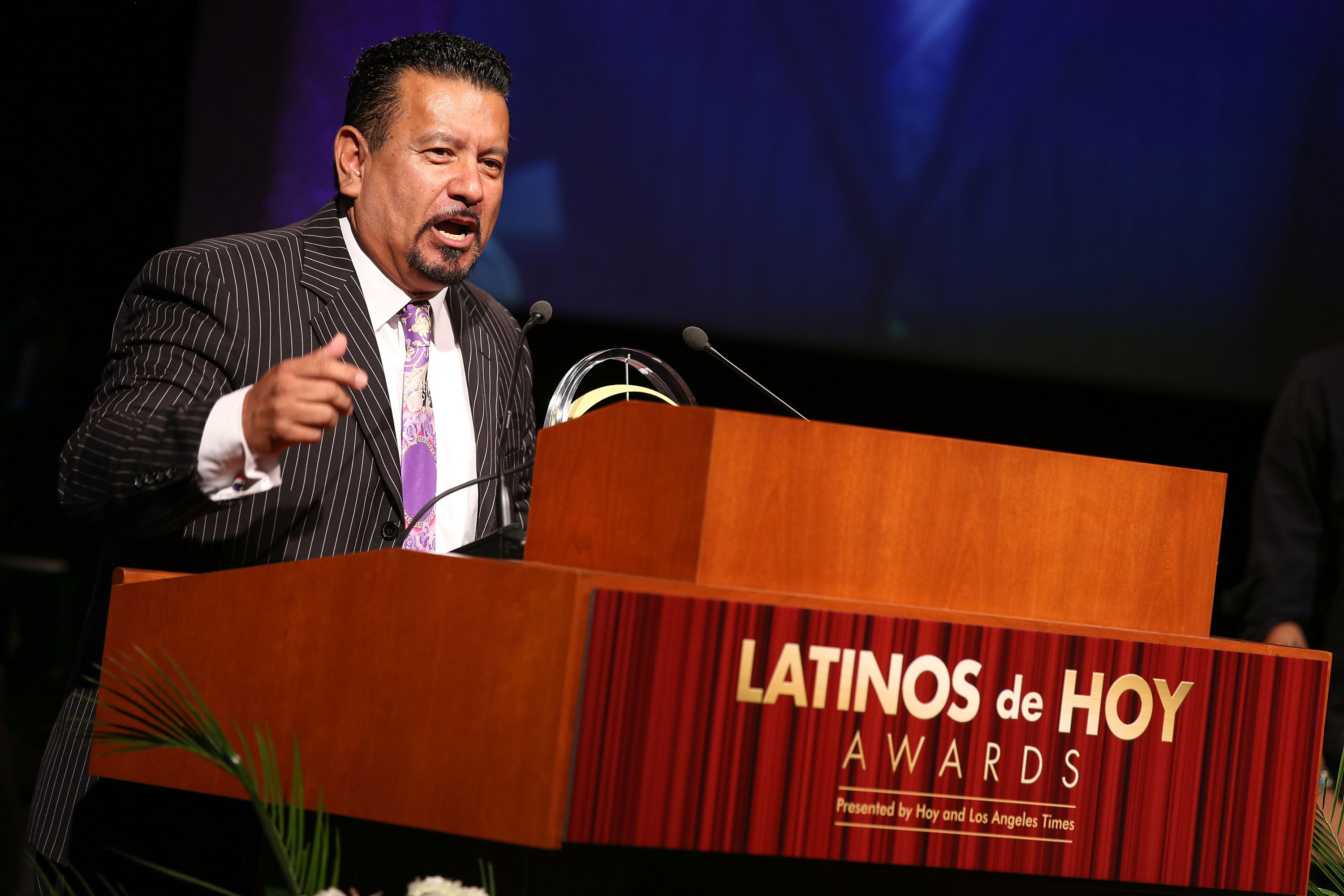 It should be remembered that Montañez has assured for many years that he joined Frito-Lay as a janitor in 1976. Once he had the idea for the Flamin ‘Hot, he called the director and let him know about the company’s flagship product.

According to the new versions, Montañez did take part in product development, and he certainly entered the company as a janitor.

The truth is, Frito-Lay files show that he was promoted from janitor to machine operator in October 1977, shortly after he was hired. According to Montañez, in that position he created a program to reduce waste on the production line.

Greenfeld joined the company in 1989 and was tasked with finding new flavors that would compete with competitors that were selling well in the Midwest. Six former workers recall that the idea came from stores in Chicago and Detroit, not California, where Montañez worked.

A vendor in the Chicago region told the Los Angeles Times that he clearly remembers how the snack was created.

“The funny thing is, about a year ago I heard that a man from California was taking credit for creating the hot Chettos, which is insane.”said Fred Lindsay.

“I do not want to take the credit, only that it is well understood”added. 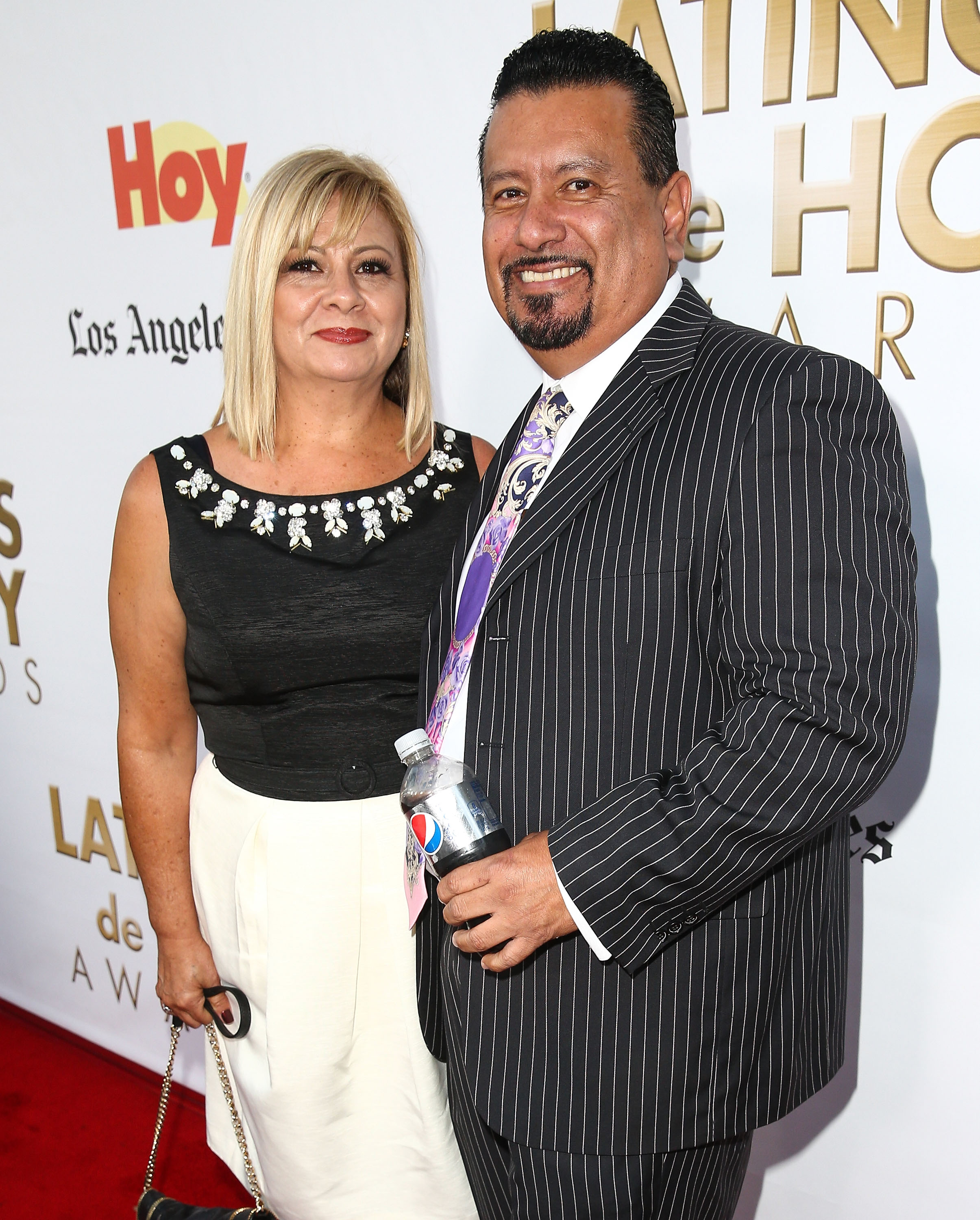 By August 1990 testing of the Flamin ‘Hot began in Chicago, Detroit, and Houston. By 1992 they became national, something that does not fit in Montañez’s version.

Another key flaw in Montañez’s story is that he claimed to have inspired a motivational video from CEO Roger Enrico. However, that manager started working in 1991, by which time the product had already been invented and tested.

Frito-Lay said in a statement to the Los Angeles Times that there is no evidence in its files to support the “urban legend.” of the creation of Montañez.

The truth is that Eva Longoria maintains her intentions to make the film about the incredible story and Montañez continues to earn money saying that she created the Flamin ‘Hot Cheetos.