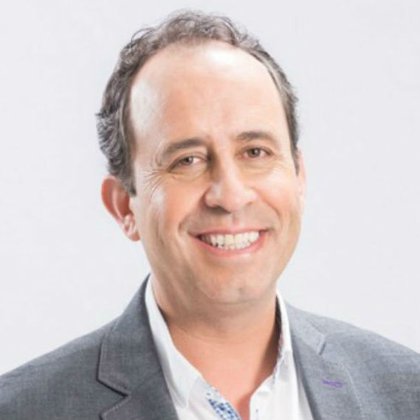 The executive director of the Users Foundation of the Colombian Social Security System (Fusissco) and also the National Health Supervisor, José Villamil, filed a complaint against the National Superintendent of Health, Fabio Aristizábal Ángel, given the case of corruption that linked Eva Katherine Carrascal, former delegate superintendent for Institutional Supervision of the Superintendency of Health, with apparent favors to several IPS and the delivery of inside information in exchange for money.

Defense of Carrascal, alleged leader of the corruption organization, had reached a preliminary agreement with the Prosecutor’s Office. But, at the end of October, a judge in Bogotá denied it in the first instance. Carrascal he was facing six years and six months in prison, a fine of 69 legal monthly minimum wages in force and a $ 400 million refund.. In addition, the preliminary agreement was requested, according to El Tiempo, for the crimes of conspiracy to commit a crime, own and improper bribery, prevaricate by omission, misuse of official inside information Y falsehood in private document. 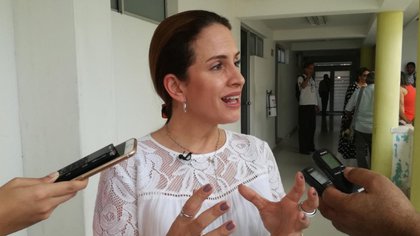 The payments received by Carrascal were invested in an apartment in the north of Bogotá, the newspaper said. The money was paid by the IPS Aser Salud, Clinical Corporation and G3. Furthermore, during the capture procedure, checks worth $ 12 million and $ 4 million in cashsaid Noticias Caracol.

Carrascal, during 2016 and 2018, would have formed a corruption network with Guillermo Enrique Grosso, former auditor of Saludcoop EPS, the former president of Cafesalud EPS and two other people. The benefits for the former superintendent reported an increase in equity that amounted, between 2016 and 2017, to more than $ 700 million, said the Prosecutor’s Office. 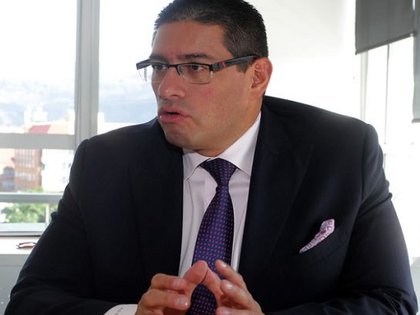 The supervisory body disapproved of the criminal act of the then investigated woman because, between April 7, 2015 and January 23, 2018, the time in which she held her position, received money from companies and institutions that provide health care “for the payments of medical bills of the IPS that provided their services to EPS”, Reiterated La República.

The complaint, released by El Espectador, requests the initiation of investigations for these same events against Fabio Aristizábal and the delegated Superintendent for risk supervision. The Attorney General’s Office also indicated that Carrascal accepted the charges before the 25th Criminal Circuit Court of Bogotá. Thus, Villamil suspects that there are more members of the Superintendency involved.

Likewise, Villamil demands the clarification of the truth and the identification and individualization of officials belonging to “this cartel of the liquidations of health promoters and providers”.

The National Health Overseer also denounced Never Enrique Mejía Matute of the SAS Audit & Consulting Society, an entity that was hired to monitor Medimás EPS. For Villamil, a panorama of financial instability is created to make administrative decisions and take control of the companies to take them to liquidation