Cameras and sensors start to see of all kinds, but not all measure speed. A new license plate reader is already confused on social networks with new cinemometers. And no, this is what they do…. 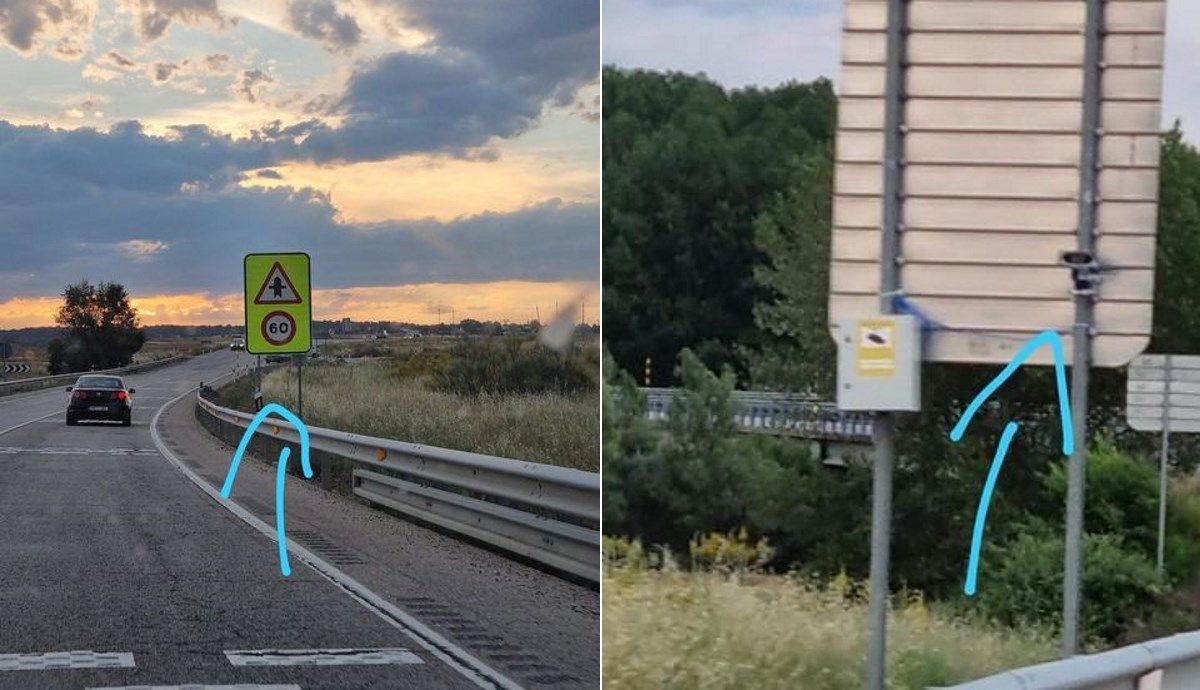 They confuse the new license plate readers with radars: what they already control and why they also fine. Source: SocialDrive.

Surveillance widens your sights. If yesterday we told you that Madrid launches a new radar that measures real emissions in tests of the cars in circulation, and that it will even force you to have to go back to the ITV in case they are higher than what is stipulated by law, weeks ago we also informed you that a new type of radar would soon arrive on our roads, being able to leer already the license plates of the cars to identify, for example, if a car is stolen.

But not only that. Known from its first existence in the municipality of Sopela, in Vizcaya, and in use by its Municipal Police, it is a new device with OCR technology to read the license plates of moving cars and identify a good number of misdemeanors and crimes. Besides knowing if the car is stolen, they are also able to discriminate if a vehicle has not passed the ITV, do not have insurance in order and in force, has some kind of signaling by the DGT and even if it is well parked or you have exceeded the parking limit.

As well, in the last hours, one of these devices has also been seen in Guadalajara, specifically on the N-320, kilometer 310, as reported by the platform SocialDrive. The apparatus has also been confused by a speed radar by numerous conductors, spreading in this case the hoax through social networks.

✅ It is an OCR reader for license plate control or insurance eg. pic.twitter.com/BHjcOyMyfq

As we have explained, it is not actually a speed radar either, but the same type of OCR (Optimal Character Recognition) reader, a technology that emulates the ability of the human eye to recognize objects and, thanks to specific software that discriminates between different types of text fonts and characters, allows digitizing license plates and comparing the information it provides with the official data available by the DGT on each vehicle.

The advantage of this mobile devicealso is that can be easily installed on top of a patrol car, or on any post or guardrail, as SocialDrive shows us in Guadalajara. It works like this both in motion and while standing still, and is capable of triggering an audible alarm when it detects an infraction regarding the reading of any license plate, so that the agents are aware.