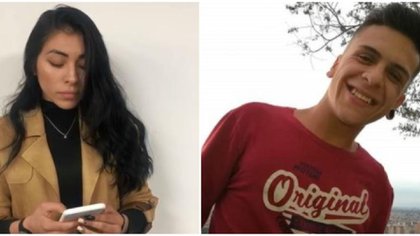 Dilan Cruz became one of the faces of the consequences of police abuse in Colombia. The young man died on November 23, 2019, after being hit by a direct projectile in his head by an ESMAD agent, in the National Strike that began on November 21.

To pay tribute to the memory of Dilan Cruz, his family members and different social organizations convened a peaceful sit-in, in which various cultural activities will take place, including cacerolazos and candles, which will take place from 2:00 a.m. afternoon of next Monday 23 at the place where the young man died. 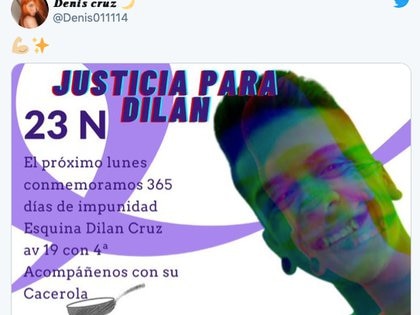 At around four o’clock in the afternoon on Saturday, November 23, 2019, the protesters of the National Strike that were convened in the Plaza de Bolívar, in the center of Bogotá, arrived at the height of 19th street with fourth race after being dispersed by the ESMAD.

Amid the chants of “no violence”, a young man took a tear gas from the floor and threw it into the street where the protesters had been evicted minutes before in order to prevent the gases from falling on the protesters. Immediately, he ran towards the group waiting for him on the corner of 19th Street, however, before arriving he was shot in the back of his head and fell to the ground. 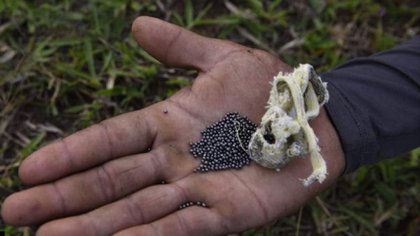 From the first medical part the reports were not encouraging. Dilan Cruz entered the San Ignacio hospital in Bogotá around 4:30 in the afternoon and was diagnosed with a “Penetrating head trauma and secondary injuries” suffered in the resuscitation process, which was carried out at the scene.

This is how 18-year-old Dilan Cruz died after three days of fighting for his life at the San Ignacio hospital in Bogotá, the same day he was to receive his high school diploma. 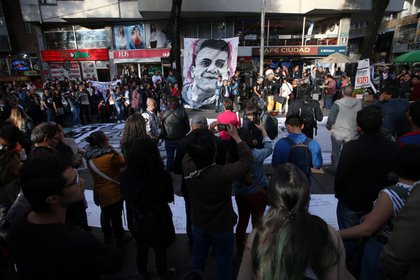 People gather to honor Dilan Cruz, a teenage demonstrator who died after being injured by a tear gas canister during an initial strike in Bogota, Colombia December 23, 2019. REUTERS / Luisa Gonzalez

In September, the Office of the Attorney General of the Nation formulated a statement of charges for the alleged excessive use of force against the captain of the ESMAD of the National Police Manuel Cubillos, who shot Dilan.

The lawyer Holman Ibañez, defender of Captain Manuel Cubillos, assured that the Attorney General’s Office formulated a statement of charges against the captain of the National Police, based on the fact that there are indications of responsibility for a possible excessive use of force on the part of the uniformed man when he fired his supply weapon, a mossbert shotgun with reduced lethality, whose shot seriously wounded and killed Dilan Cruz.

However, the lawyer Ibañez assured that in the disciplinary trial that is coming up in the Attorney General’s Office, he will seek to demonstrate with different testimonies, technical evidence and ballistics evidence that this unfortunate case was constituted in an accident in the middle of a legitimate act of service by the Esmad from the Police.