The theft leaves users without a console until December, and the company offers them compensation. 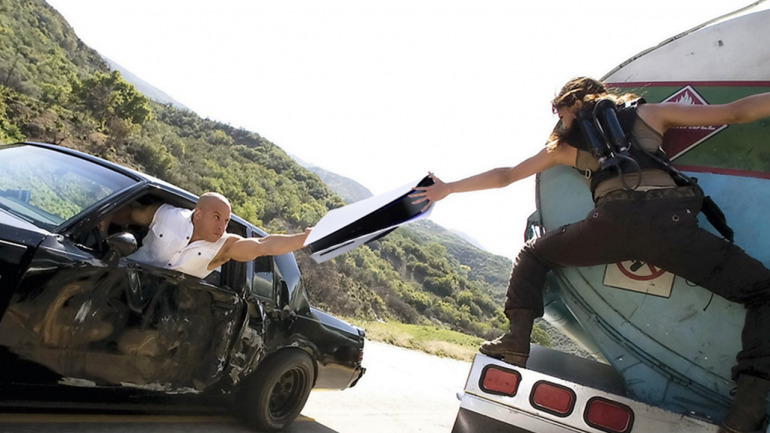 They rob a truck in Chile to steal high-value electronic products. We are not talking about the plot of one of the Fast & Furious films, but about a real event that has happened recently in the South American country, and that involves a truck full of PlayStation 5 consoles for distribution. The newspaper La Tercera de Santiago de Chile recounts these events that occurred in the country, after the chain of shops Falabella inform your users of a delay in orders.

In the message, issued by the store to affected users, Falabella announces that some orders had to be delayed due to the theft of one of the trucks that distributed the PlayStation 5 consoles. And, with that, they will have to wait until the second shipment on December 15 to receive their consoles: “We are aware that the wait for your PlayStation 5 has been long, from the beginning the distributor did not comply with the agreed date, delaying us with deliveries, “the statement begins.

The truck of the PlayStation distributor that transported them was robbed Falabella“We know that the date you were to receive the console was today, but the truck from the PlayStation distributor who moved them was mugged, leaving us without any of these products. Due to this situation, unfortunately the new delivery date will be from December 15. “Due to the situation, according to Redgol, Falabella offers players compensation in the form of a one-year PlayStation Plus code, as well as a gift card worth 50,000 Chilean pesos for your store, about 55 euros.

A great misfortune for affected users, especially since it is a PlayStation 5 that is sold out all over the world, and whose new units fly out of stores at the time of opening reservations. Let’s hope that no more events like this occur, and that console layout can run its course normally for the next few months.