The government has been accused of treating UK cultural industries as an « afterthought » in the Brexit negotiations, and paying much more attention to the fishing industry.

READ MORE: « It’s going to be devastating » – here’s how Brexit will screw up British touring artists

With not being able to negotiate visa waivers and work permits across Europe for musicians and crew, the current issues surrounding post-Brexit touring can be far-reaching. In addition to fears that huge new costs added to future live music tours of the continent will prevent rising and developing artists from being able to afford it, European festival promoters have said they are likely to hire fewer artists. from the UK as a result, and a great deal of jobs and income will be lost for staff, transport and production.

As reported by NME yesterday (February 16), the Minister of Culture, Caroline Dinenage, was questioned by the DCMS committee about the government’s management of the negotiations and for answers about the search for a solution. In addition to repeating that visa-free tours would not be compatible with the Brexit ideology and that the EU was to blame for not accepting his proposals or offering a viable alternative, Dinenage faced criticism for the government’s inaction in failing to renegotiate and the terms of future tours with EU member states or to measure the possible damage that Brexit could have.

In yesterday’s hearing, the government was also accused that « everyone decided that the creative industries were less important than the fishing industry. »

In response, Dinenage told MPs: « No, I would not accept that. Of course, for our part we have not decided. It is something very important for our economy. It is an international business card for us. 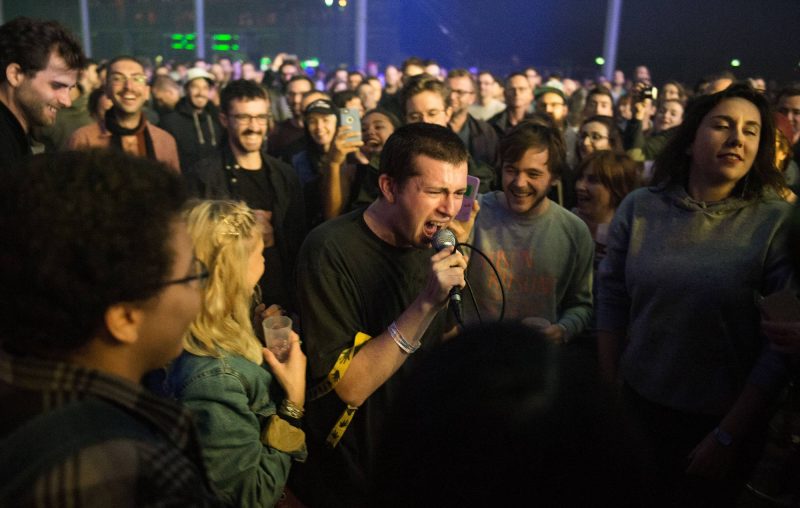 In further questioning, the commission’s chairman, Julian Knight, argued that the DCMS had « relatively slight power within the government » and accused them of treating culture as an « afterthought » in the negotiations and of having been left to « endure a no-deal Brexit. »

« Isn’t this an indication, Minister, that indeed the DCMS is an ashen department and that other departments have to take this much more seriously?

Dinenage then responded: « I do not entirely accept the central idea of ​​your argument, President, for the reason that the DCMS has a fundamental role in uniting all the other departments. It is a bi-product of the system of government that we have. »

He continued: « The working group started in January, for the simple reason that the agreement was not closed until the end of December. » 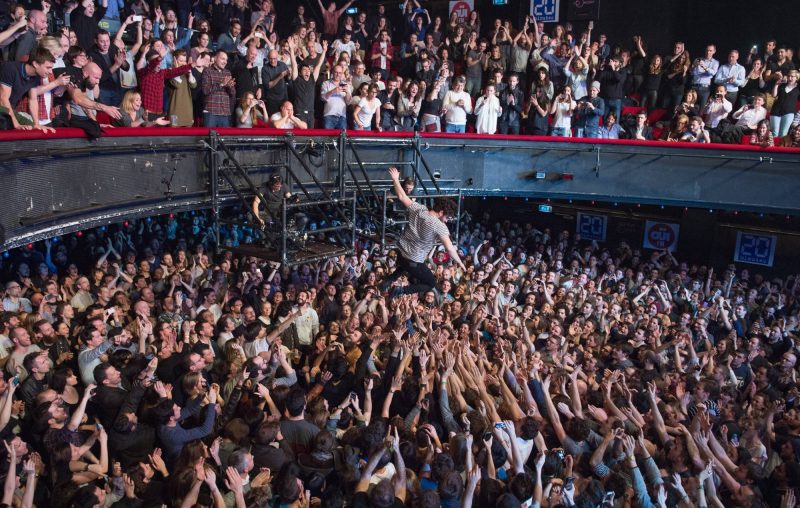 At the hearing, Deborah Annetts, executive director of the Incorporated Society of Musicians, criticized the government for the lack of clarity and communication in the negotiations and the aftermath, but said she and others had followed up on the petition of 280,000 people asking visa-free tours, submitting their own draft visa agreement that had been viewed by attorneys and submitted to DCMS.

« We believe there is a viable agreement, » he said. « The job is done, it is only a matter of government commitment. »

When the government’s stance was raised that their « door remains open » should the EU change its mind on negotiating the tour, they were criticized for not being proactive enough and claimed that they should actually « hit the bar. door of the EU « to find a solution. Read more about the latest hearing here, Dinenage said the government had set up a task force in the hopes of providing artists with help and clarity on what touring the various EU member states would entail. No answer has yet been given on how the government intends to stop the destruction of the UK’s touring, production, crew and transport industries.