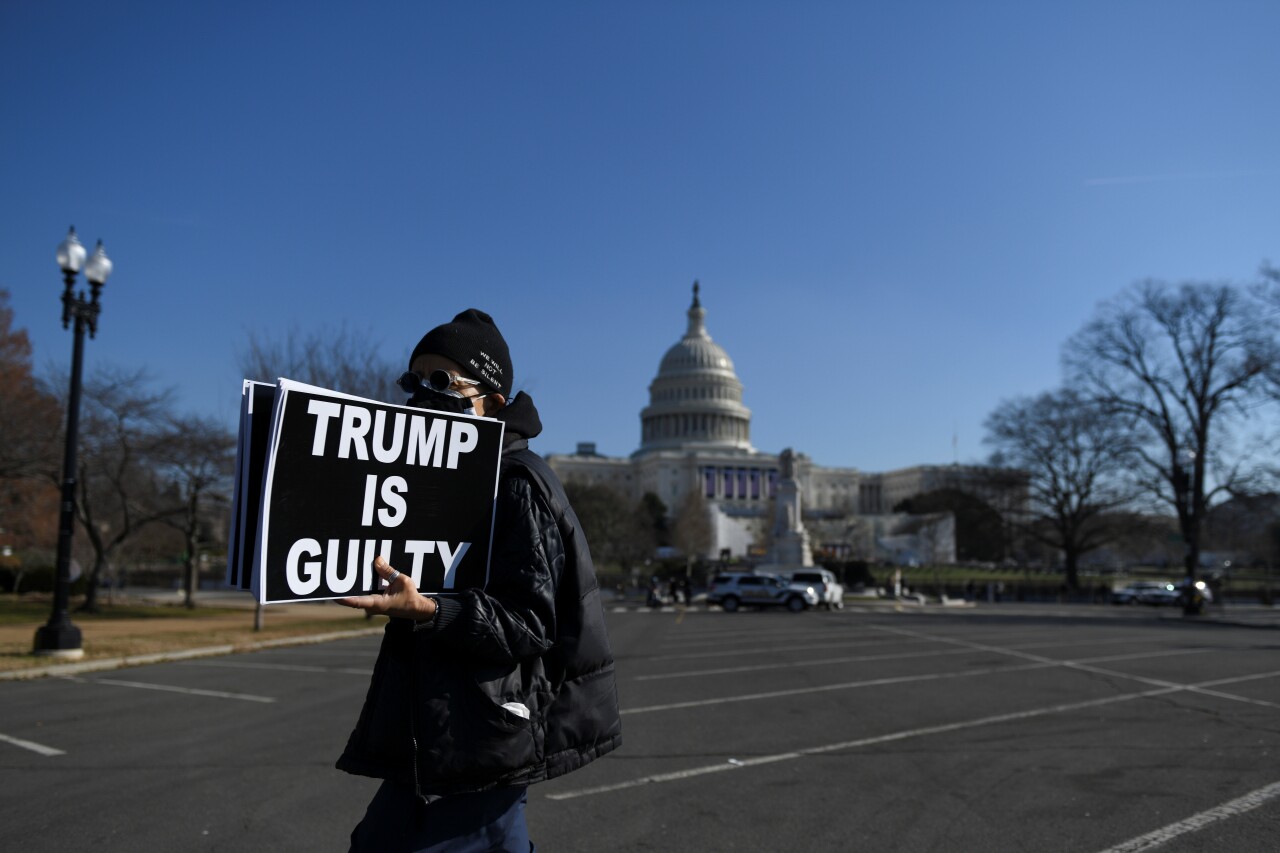 According to the New York Times and CNN, McConnell, a key Trump ally for the past four years, welcomes an impeachment because it could rid Trump’s party, whom he blamed for two defeats in the second round of senatorial elections a week ago. in Georgia, after which Republicans will lose a majority in the Upper House.

What is the point of impeachment of a president about to leave office?

Democrats are pushing for impeachment because the Constitution not only allows conviction, but also provides for prohibiting Trump from holding federal office again. This would thwart his ambitions to run for president in 2024, a prospect that does not go unnoticed by Republicans with the same goal.

The Constitution does not stipulate how many senators must vote in favor of disqualifying an official accused of returning to office, but the Senate has determined that a simple majority would be sufficient. This tool has also been used sparingly in the past – disqualification has only occurred three times, and only for federal judges.

The biggest hurdle, however, is that it still requires Trump to be convicted first by impeachment by a two-thirds majority in the Senate.

Also, there is no obstacle in the Constitution to try Trump after January 20. The New York Times recalls that the House of Representatives impeached President Ulysses S. Grant’s Secretary of War for corruption in 1867. The Senate then found that it still had jurisdiction to hear the former official’s case. In the end, he was acquitted.

“It would not make sense for former officials, or those who retire just in time, to escape that redress mechanism. So, it goes without saying that if an impeachment begins when an individual is in office, the process can surely continue after he resigns or otherwise leaves, ”explained Michael J. Gerhardt, professor of jurisprudence at the University of North Carolina, in an article published Jan.8.