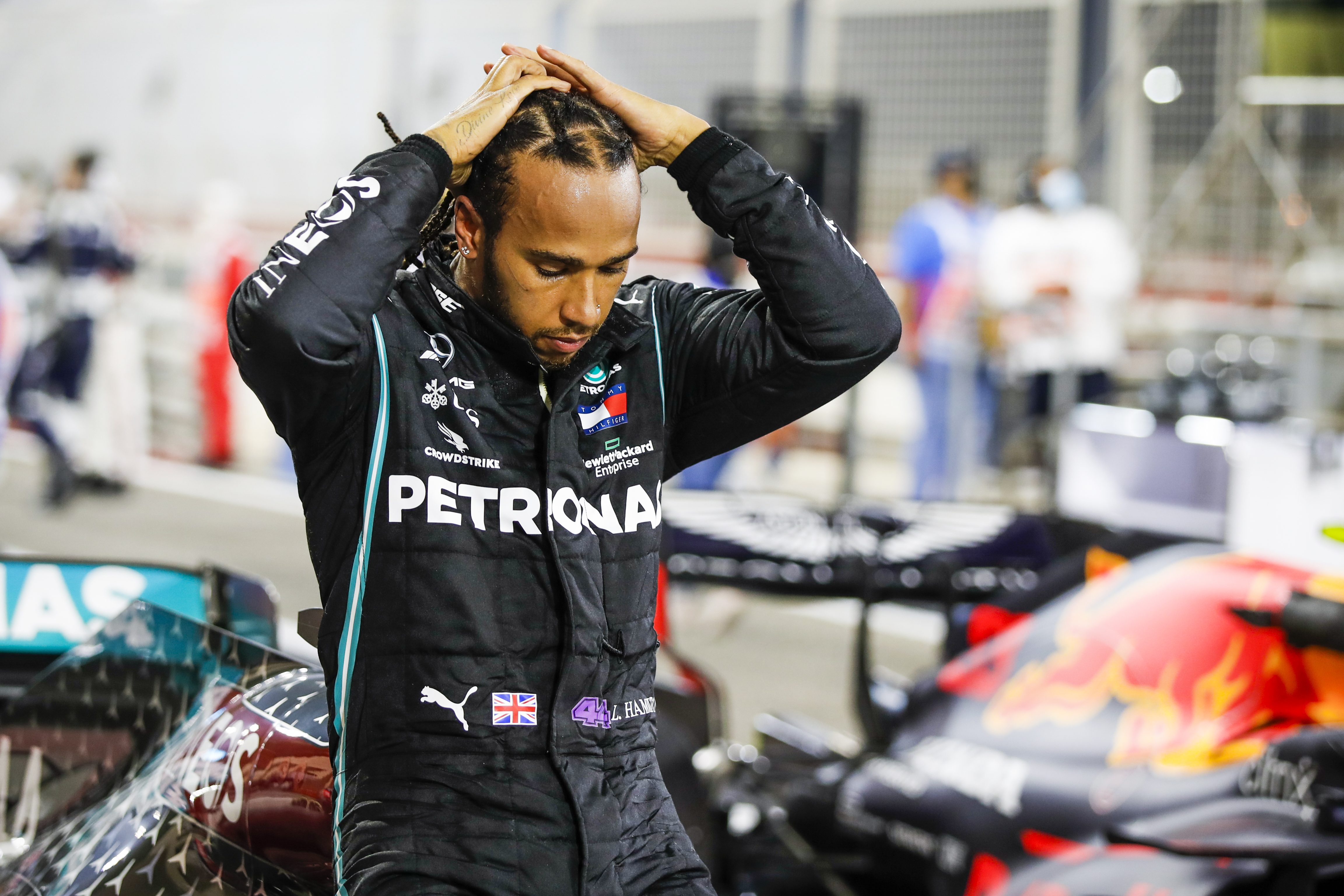 If he had starred in the same accident that he suffered this Sunday in Bahrain only four years ago, Romain Grosjean would most likely be dead. The Frenchman not only saved his life after emerging from the hell of flames and iron that his Haas became when he crashed through the protective barriers and exploded. From the brutal impact, at 221 kilometers per hour according to the team’s data, until he managed to put his foot on the ground helped by Ian Roberts, the doctor of the Medical Car, 28.8 seconds passed that froze the blood of all those who they saw it up close. The fire-retardant properties of the jumpsuit Grosjean was wearing gave him plenty of time to unbuckle his seat belts and jump over the cockpit and fences. The approved clothing is made of several layers of Nomex, a material that, based on layers, must withstand direct exposure (withstands temperatures of up to 850º) to the flame for 12 seconds and preserve the pilot, according to the latest essential standards of the FIA. In Grosjean’s case, his suit, Alpinestars, takes that time frame down to 35 seconds.

However, had it not been for the Halo, which protected his head when the car crossed the guardrails – something that drew criticism – the suit’s flame resistance would have mattered little. The same runner recognized him after the scare, already from the hospital of the Bahrain Armed Forces, where he spent the night and he was treated for the slight burns that were made on his hands and ankles, and where any fracture was ruled out. “The Halo is a very positive thing for F1. Without him, surely I would not be talking to all of you right now, “said Grosjean in a video posted on his Twitter profile. Haas announced on Monday that Pietro Fitipaldi, grandson of the 1982 world champion, will replace the Frenchman this coming weekend, in the second of two consecutive tests that will take place in Bahrain.

The Halo is the most important passive safety component that has been introduced to the championship in the last decade. He did so in 2018, four years after Jules Bianchi slammed into a crane during the 2014 Japanese Grand Prix at Suzuka and died months later from brain injuries he sustained. Its obligatory nature then provoked as many reservations as there is unanimity now that its effectiveness has been more than proven. After evaluating different options, such as a windshield that Red Bull developed, in the image of those used in combat fighters, and that Daniel Ricciardo got to test in the free trials on Friday of the 2016 Russian Grand Prix, the FIA ​​experts opted for an unsightly solution, which also affected the visibility of the drivers. The ‘Y’ bar system is made of titanium and supports loads of up to 12 tons. Or what is the same, the weight of a passenger bus.

In the three years that have passed since its appearance, experts believe that the Halo has already saved the lives of several riders. For example, that of Charles Leclerc, who at the 2018 Belgian Grand Prix saw Fernando Alonso’s McLaren literally fall on top of his Sauber after the Asturian’s car was catapulted into the air when facing the first corner. Carlos Sainz also has Halo to thank for coming out unscathed from the multiple crash that occurred at Mugello this season.