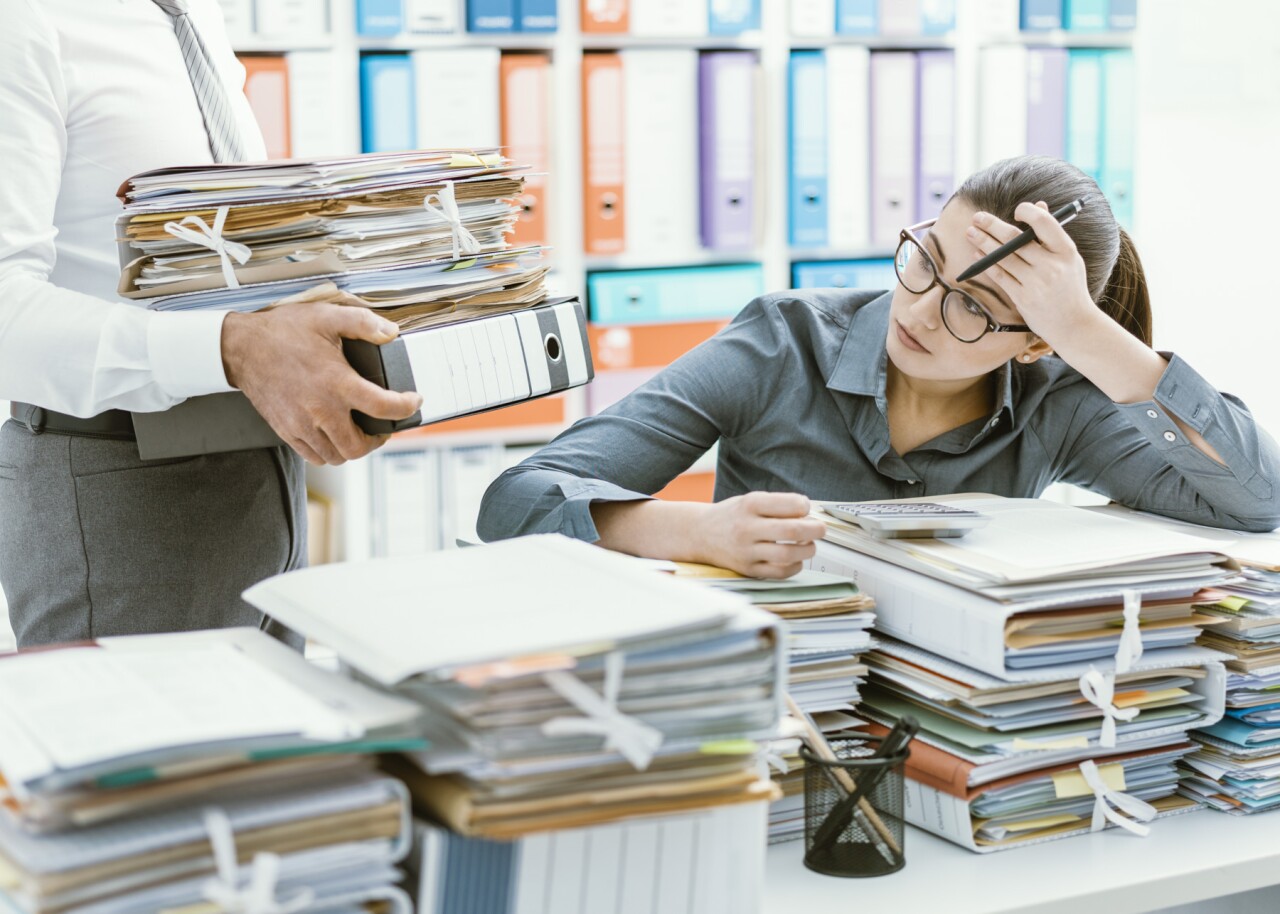 Another effect is that these operations will not have an effect on VAT, since this tax that you pay to outsourcing cannot be credited if you do not have the authorization of the Ministry of Labor and Social Welfare (STPS), added Silva Briceño.

According to the reasons that accompany the reform proposal in Mexico of 900 companies that offer the outsourcing service, only 40 paid taxes.

The changes aim to eradicate tax fraud, which implies that by applying stricter tax regulation, taxation can be increased in the long term.

The elimination of outsourcing would send now-formal workers to the informal economy, where they lack social security and benefits.

“It would increase labor informality, since the subcontracting business model allows all subcontracted workers to be registered with the IMSS, since employers do not include a third party in the employment relationship but will guarantee the social protection of their workers. For this reason, all subcontracted workers are registered with the IMSS. Thus, subcontracting helps reduce labor informality ”, refers a joint statement of the Business Coordinating Council (CCE), the Employers’ Confederation of the Mexican Republic (Coparmex) and the National Chamber of the Transformation Industry (Canacintra).

Silva Briceño, a member of the College of Accountants, considered that the effects on tax matters would be minimal, because the complexity represented by the fact that companies that offered not to pay move towards legality.

“That money that was leaving is not going to be converted into collection, the business of these people is not to pay, so when they have to pay there will be no motivation,” he added.

Both specialists agreed that these changes would also have repercussions on investments, since they would make the hiring of personnel more expensive.