The new generation signs a premiere marked by demand and lack of stock. 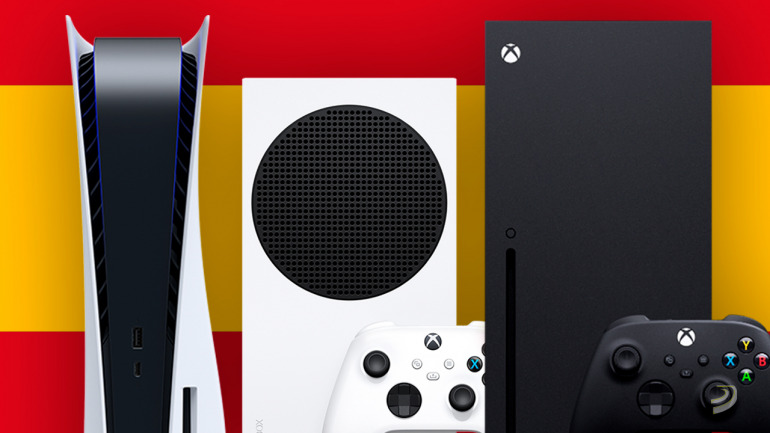 PlayStation 5 and Xbox Series X are here, both accompanied by their models PS5 Digital Edition and Xbox Series S. The new generation of consoles has debuted with great force all over the world, each exhausting all its available units. And indeed, both Microsoft and Sony claim that this is the best all-time launch of their respective brands. Now, and thanks to our fellow Vandal, we can know the number of consoles sold for PS5 and Xbox Series in Spain during the first week of each.

The best premiere of a Sony desktop in SpainAccording to the aforementioned medium, PS5 has signed the best premiere of a Sony desktop console in Spain. In total, during its first week, a total of 43,000 consoles PS5, of which 38,000 correspond to the standard model, with a disc reader at 499 euros, and 5,000 with the digital model of 399 euros. This is a premiere better than your previous desktops, but it is not the best historical premiere of Sony in Spain. That honor went to PSP with 54,200 units.

25.5% of the Xbox sold correspond to the S modelThe exact figures for the first PlayStation are unknown. As for the other female lead this month, Xbox Series, Microsoft’s new platform has sold a total of 14,100 consoles in Spain during its first week, of which 10,500 units correspond to the Series X of 499 euros, and 3,600 units to the Series S of 299 euros. This supposes a practically identical premiere to that of its last two predecessors, as stated in Vandal:

Given that both platforms have sold out their units, it is most likely that the sales of PS5 and Xbox Series have been seen limited by availability more than demand, something that also happened with the launch of consoles in Japan. That is why these data are more interesting at the level of knowing console mapping for each country, than the demand itself for the products. In any case, if you want to review what each of the consoles offers, as we start a new generation of games, do not miss the analysis of PlayStation 5 or the analysis of Xbox Series X and S.