Ford has shown its intentions to launch a considerable amount of SUV vehicles, since the commitment to this type of car has become the banner of the North American firm, however, it will also launch 3 new pick-ups to the Mexican market

The dates of the new releases of Ford are still hanging by a thread, as their factories around the world closed due to the health emergency due to COVID-19, and although production has already resumed in some regions, not all factories suffer the same fate nor can they accelerate the production of cars to make up for lost time.

However, among the new releases of Ford they find each other 3 trucks type pick-up which, according to the Motorpasión portal, will soon set foot on Mexican territory and are as follows.

Lucien Pinto, head of marketing and sales at Ford, assured that this truck will indeed arrive in Mexico, although the arrival date is not known with certainty. The pandemic has caused delays in different brand launches and Ranger Raptor is one of them.

Ford has planned the launch of a new dual-purpose pick-up, with the focus of work typical of such a vehicle, but with amenities and chassis derived from a personal vehicle. Although Lucien did not give the name of this vehicle, its description fits the characteristics of the future Maverick.

The third pick-up that will set foot on Mexican soil will be the next generation of the F-150, which will be presented in the United States on June 25, and although there is no confirmed date for its arrival, it is estimated that it will be in early 2021. when he is seen rolling on the streets, if the coronavirus pandemic does not dictate otherwise. 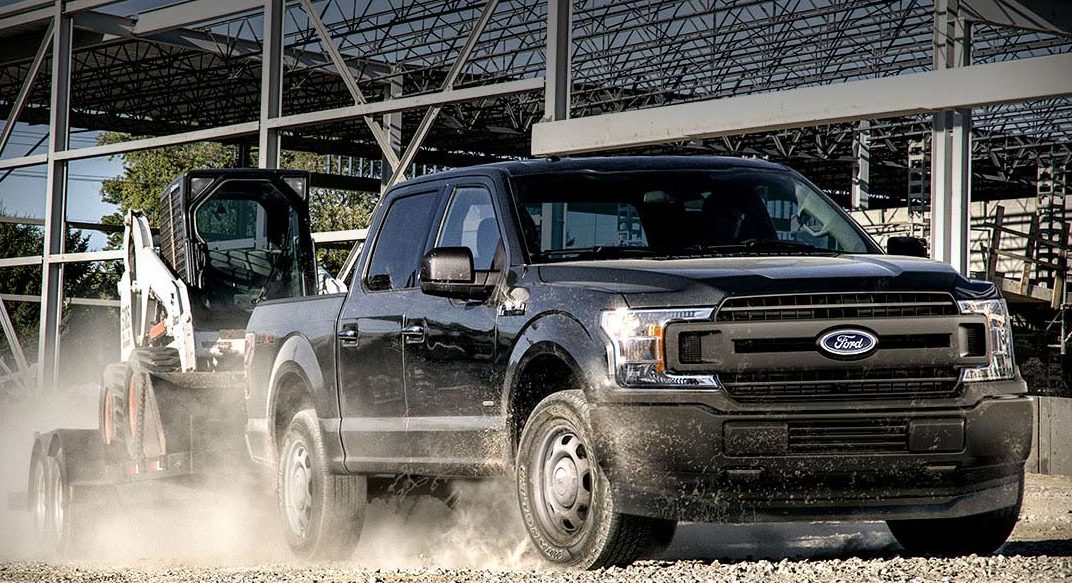 F1 shouldn’t be back so soon, according to Hamilton’s father

Mercedes to decide on their 2021 lineup in the summer

The future of the Spanish GP, in the air after the resignation of Fontserè as director of the Circuit

Gestures against racism, how long ?: disagreement between pilots

Renault at the GP of Great Britain F1 2020: Preview

Get the most out of your car’s air conditioning

Williams at the 2020 GP of Great Britain: Preview

Ferrari at the GP of Great Britain F1 2020: Preview

Ferrari has been structurally weak for a decade, reveals Elkann