The largest study on the need for a third dose against COVID-19 is clear: There is no evidence that it is necessary for the general population.

As the world is divided between the rich countries that can afford a third dose of vaccination And those who have failed to even immunize healthcare workers, the largest study on the subject backs up the World Health Organization notion:

After reviewing dozens of other clinical trials, research published in The Lancet concludes that so far, the protection offered by two-dose vaccination schedules remains high against severe disease and therefore, there is no current need to apply a third dose to the bulk of the population, not even against the Delta variant.

A week ago, the WHO reaffirmed its position of refusing outright to recommend the application of a third dose vaccine against COVID-19, due to two reasons: the lack of evidence conclusive about its usefulness and huge inequality that exists in the provision and application of immunizations between rich and poor countries.

The agency requested a moratorium to the developed countries, so that they would delay the application of the third dose, so that the world supply of vaccines reached the less favored nations.

The Director-General of the WHO, Tedros Adhanom Ghebreyesus, said “shocked”To the statement of a pharmaceutical company that assured the viability of the worldwide distribution of vaccines even with the demand for a third dose by rich countries:“ I will not remain silent when the companies and countries that control the world supply of vaccines think that the world’s poor should be satisfied with leftovers, ”he explained. 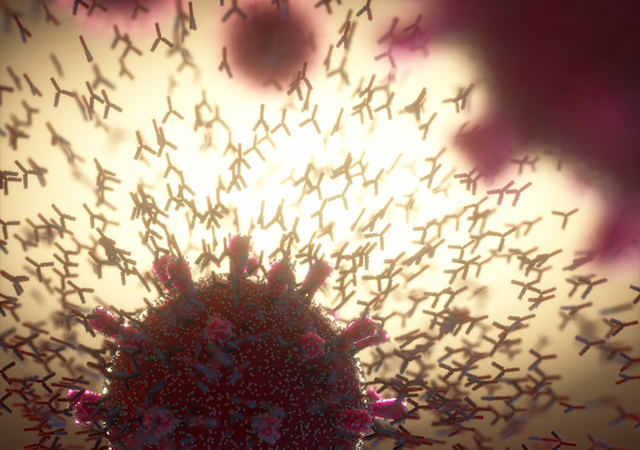 At the beginning of September, Germany began to apply the third dose since September, the same as Israel, the most advanced country in its vaccination.

Meanwhile, other developed countries such as the United Kingdom, Russia, France, Spain, the Czech Republic and the United Arab Emirates are in the process of applying the booster to older adults and immunocompromised people. In the United States, the issue has raised controversy and it will not be until September 17 when the FDA will decide whether to approve offering the third dose to its citizens.

Tedros himself explained that although a third dose could be necessary for people at high risk of becoming ill with severe COVID-19 (especially those who are in a situation of immunosuppression), the rest of the population was well protected with the two-dose schedule.

Ivermectin: the controversial antiparasitic for horses used by anti-vaccines against COVID-19