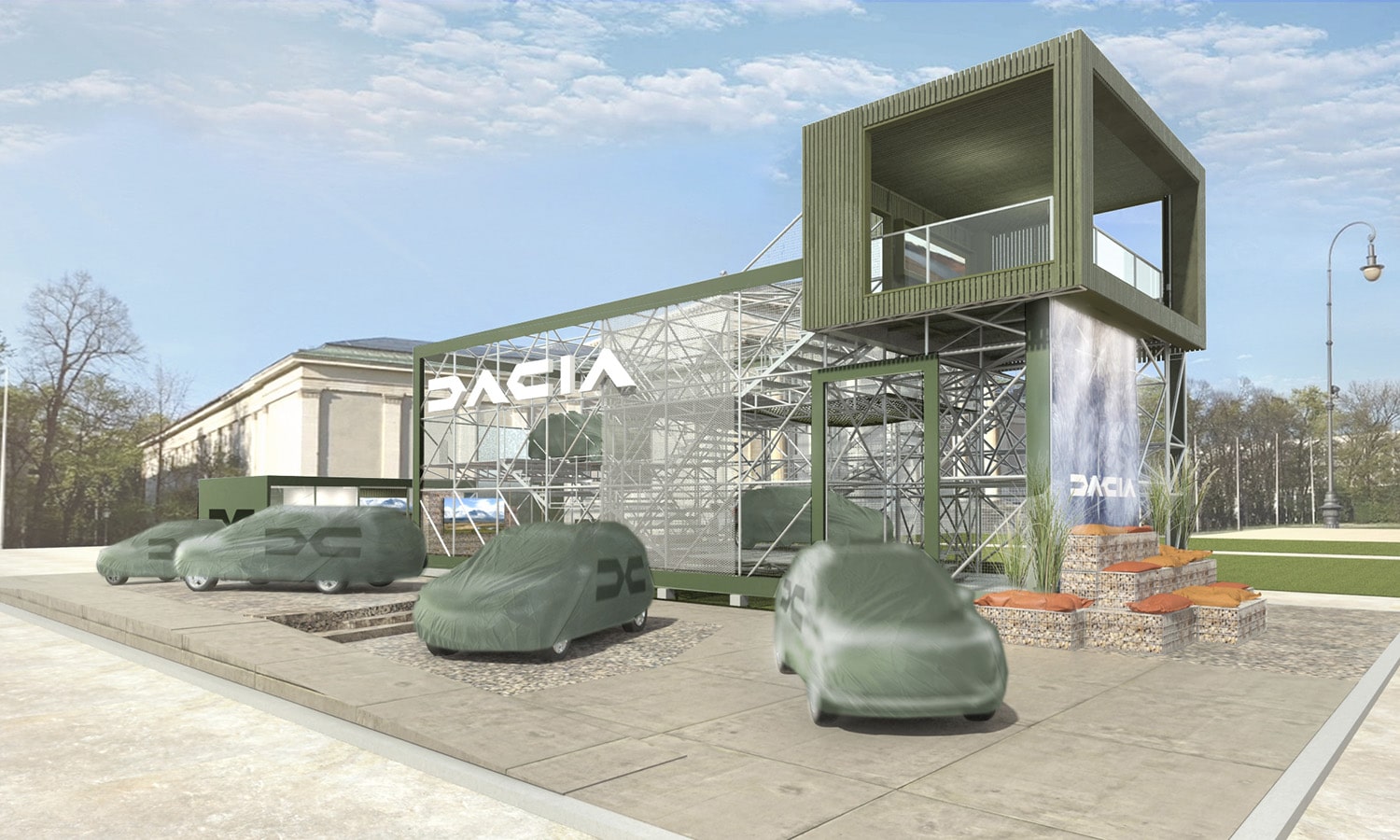 The Romanian firm is about to finish renewing its entire product offering. The Duster has recently been updated and the new Sandero and Logan hit the market late last year. Also the famous Dacia Spring, an electric utility vehicle. Now, Dacia confirms its participation in the Munich Motor Show, and affirm that there they will publicly show their new seven-seater model.

As you all know, the Dacia Lodgy It has been the largest vehicle of the brand in recent years. It came to the market back in 2012 as a seven-seater minivan and just qualities and equipment. All this to achieve offer a price of demolition. Later also came a Stepway version to offer that more country touch to the vehicle.

Dacia confirms that this new model will be unveiled on Friday, September 3 via online, at which point we will know its design and main characteristics. However, his first live and direct appearance will take place a few days later, specifically on Monday, September 6, when it will be physically seen at the Munich Hall. 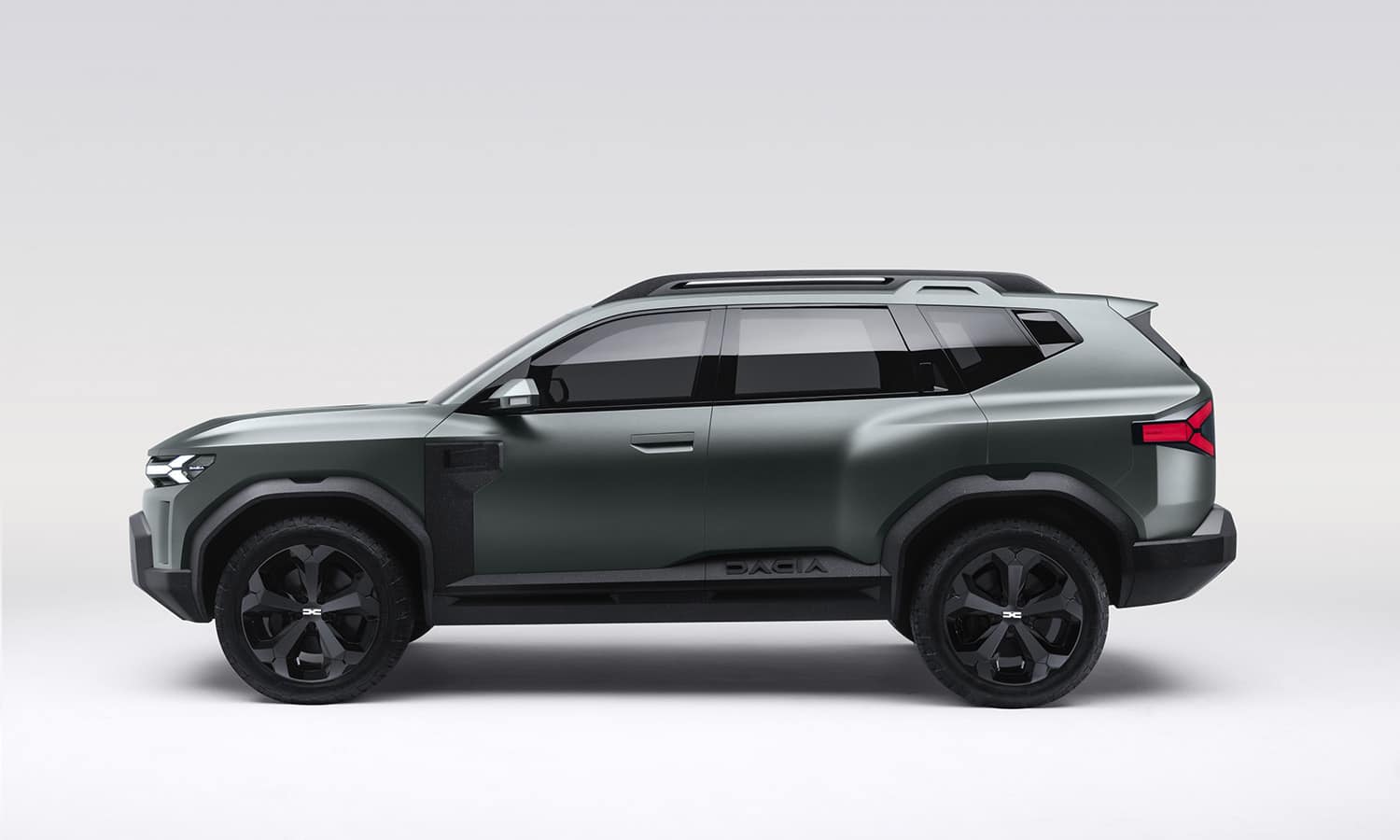 It could be based on the Dacia Bisger Concept presented earlier in the year.

And going next to the rumors and unofficial information, it seems almost certain that the successor to the Dacia Lodgy will not be a minivan. The brand’s commitment to this new 7-seater model totally changes its concept and enters fully into the 7-seater SUV segment. Without a doubt, a logical move considering the trends of recent years.

Of course, we must also take into account that the use of space in an SUV is not nearly as good as in a minivan. By this I mean It will not be easy for Dacia to get seven seats with a moderately usable third row. But hey, for the moment we are left wondering if the new product will take the traits of the Dacia Bigster prototype shown earlier this year.

Complete path to the article: Motor News »Brands» Dacia » There is already an exact date to meet the new Dacia 7-seater SUV