On many occasions we have talked about synergies and alliances between manufacturers of cars. They are made with the aim of reducing costs or achieving exchanges of knowledge and experiences. It is difficult to forget such fruitful relationships as Toyota and Subaru, which resulted in the GT 86 and BRZ sports cars, models that are now in their second generation. Although now they take other courses and the next thing that will see the light will be the Subaru Solterra 2022, the first electric SUV of the Japanese firm.

Toyota and Subaru are now also working together on the development of electric cars and are about to make this collaboration visible. While Toyota presented a few weeks ago the bZ4X Concept prototype, which would be its electric SUV that comes out of this alliance, now we get the first information about the Subaru. It is baptized as Solterra for match the Latin words Sol y Tierra, as a tribute to nature and its desire to preserve it. 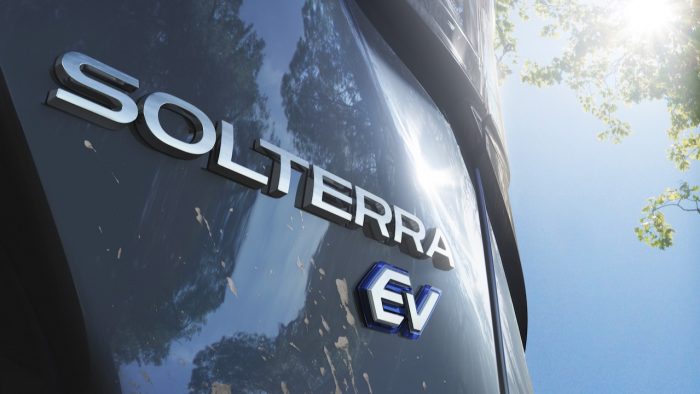 It is confirmed that this model will be sale in the middle of next year 2022 and that it will be present in Japan, the United States, Canada, Europe and China. Also that it will maintain the Subaru philosophy despite being totally electric. That means you can go anywhere sitting on the E-Subaru Global Platform, which is the same as the e-TNGA Toyota talked about. It is a compact SUV in the C segment, so it could have a size similar to that of the current Subaru XV.

With the new platform for electricians they are able to efficiently combine multiple modules and components. The two companies have done their bit in areas such as product planning, design or performance. For example, Subaru has brought its undoubted strength in all-wheel drive all-wheel drive and in passive safety, while Toyota has contributed more knowledge in electrification. There is no doubt that the Subaru Solterra will be an electric SUV with many interesting attributes, so we are looking forward to more details on that.