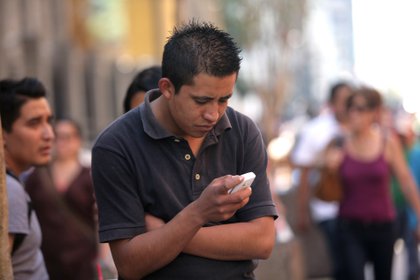 The young population in Mexico is decreasing (Photo: . / Sáshenka Gutiérrez)

He National Institute of Statistic and Geography (Inegi) presented the results of the 2020 Population and Housing Census on Monday.

One of the main data that this study throws up is the number of residents that make up the Mexican territory, a figure that for this delivery was 126,014,024.

Regarding the characteristics of this population, the Institute chaired by Julio Alfonso Santaella Castel explained that the average age is 29 years. In 2010 the average was 26 years, while in 2000 it was 22 years.

“Over the course of 20 years the pyramid had a relatively wide base in the 2000 census and over time, first in 2010 and now in 2020, the base of the population pyramid is narrowing. What this means is that, as a product of the aging that is occurring in the country, there are now proportionally fewer young people and more people of older ages. Specifically, in 2000, 61% of the population was under 30 years old and now this group of the population is 50 percent, ”explained the head of the Institute at a press conference.

At the other extreme, those over 60 were only 7% in 2000 and by 2020 it exceeds 12% of the population. In other words, we are talking about more than 15 million people residing in Mexico who are 60 years old and over. 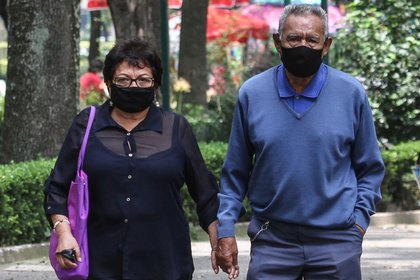 For its part, the organization Data México reported the following: “As a product of aging, today there are proportionally fewer young people in. In 2000, 61% of the population was under 30 years old, today this group represents 50%. This has implications for economic development, education and health policies ”.

In addition to this, the Pan American Health Organization (PAHO) predicts that from 2000 to 2025 life expectancy in Latin America and the Caribbean will increase to 80.7 years for women and 74.9 years for men.

This increase is due to different factors, among which the decline in fertility rates and the excellent results achieved in reducing fatal diseases of childhood, maternal mortality and mortality in the elderly. 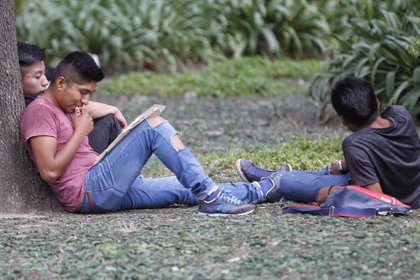 The aging of the population affects the policies of economic development, education and health (Photo: . / Sáshenka Gutiérrez)

According to the World Bank (WB), when the population of a country ages, public policies focused on meeting people’s needs must be rethought.

On the other hand, as PAHO explains in an article, in low-income and middle-income countries it will be particularly difficult to meet the needs of a large population of older people.

It is known as Demographic bonus to the period in which the proportion of adults of working age increases significantly, before decreasing. This happens because the fall in fertility means that, in a first stage, the number of children decreases faster than that of older adults increases.

This moment, specialists say, it should be used to increase savings in the economy and reinforce investment, in order to be able to avoid the expense that the aging of the residents of a country will imply.

There are two main items that should be strengthened in this period: a quality education system to train skilled and competitive workers (human capital), as well as the acquisition of equipment and new technologies so that, even with the population in decline, production continues to grow (physical capital).

2020 Census: these are the three entities with the largest population in Mexico